Top 10 Deepest Lakes In The World

Deepest lake in the world with a depth of 1,637 meters (5369 ft). Lake Baikal is also the most voluminous freshwater lake in the world, containing roughly 20% of the world’s unfrozen surface fresh water. 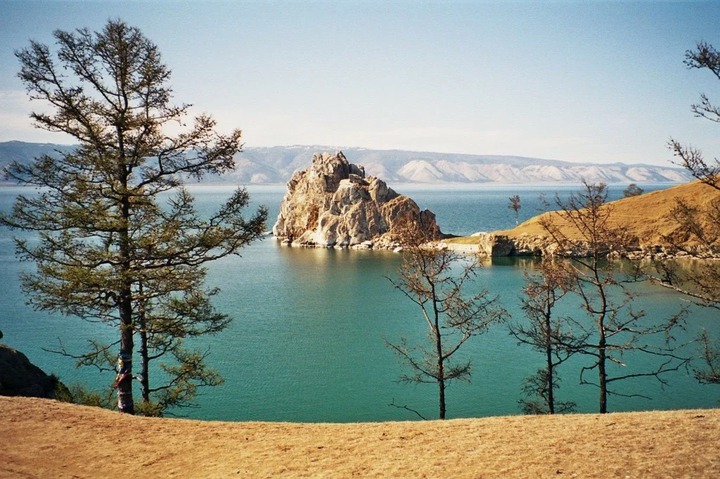 1,470 meters deep (4,823 ft). It is estimated to be also the second largest freshwater lake in the world by volume. The lake is divided among four countries – Tanzania, the Democratic Republic of the Congo, Burundi, and Zambia. 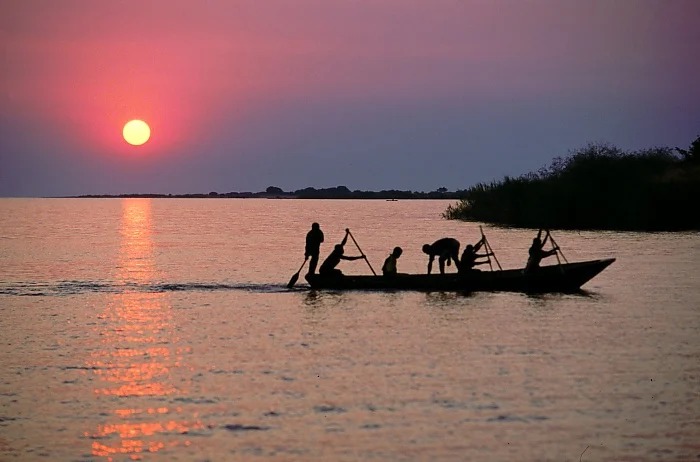 1,025 meters (3,363 ft). It is the largest enclosed inland body of water on Earth by area, variously classed as the world’s largest lake or a full-fledged sea.it has no outflows and is bounded by Russia, Azerbaijan, Iran, Turkmenistan and Kazakhstan. 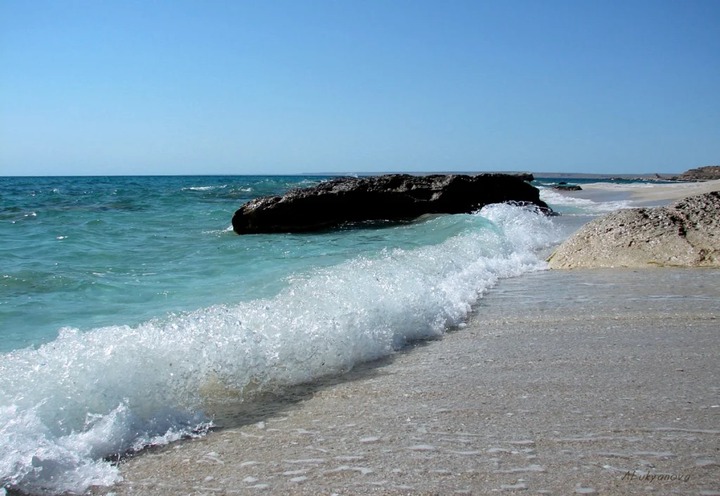 900 meters (3000 ft). Lake is the largest of Antarctica’s almost 400 known subglacial lakes. The lake is located beneath Russia’s Vostok Station under the surface of the central East Antarctic Ice Sheet. 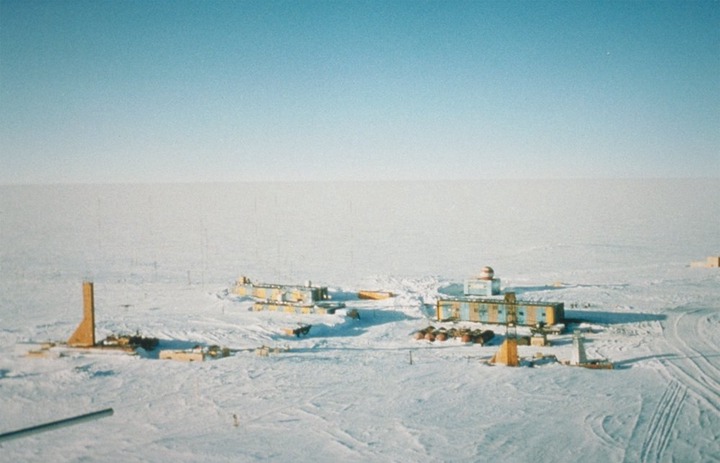 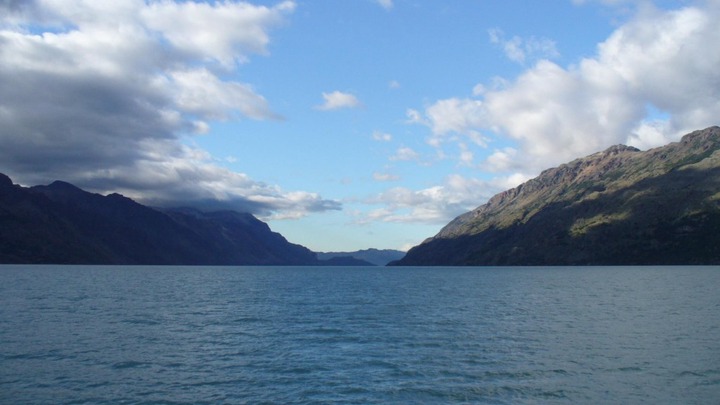 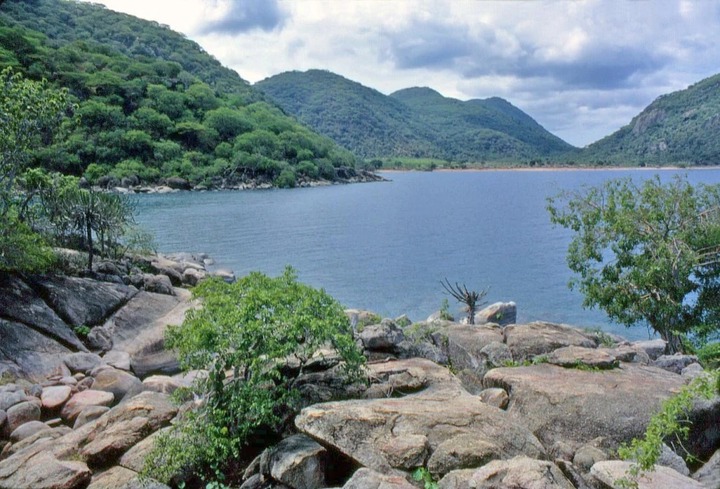 668 meters (2,192 ft). Although it is surrounded by snow-capped peaks, Issyk Kul never freezes, hence its name, which means “hot lake” in the Kyrgyz language. 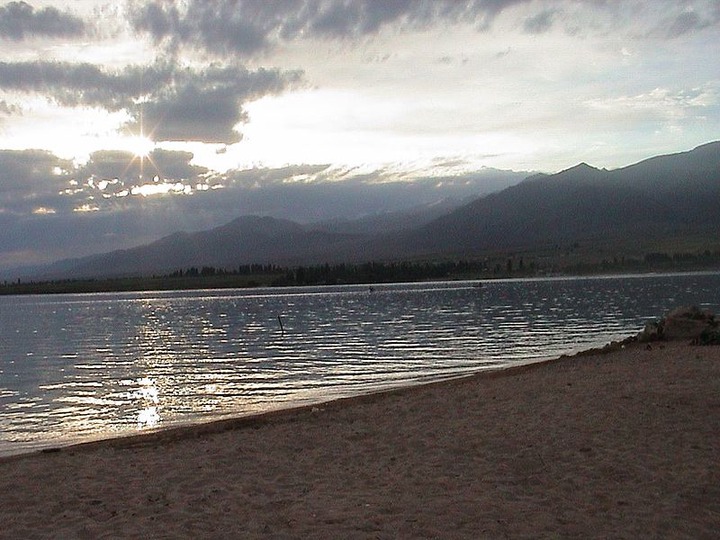 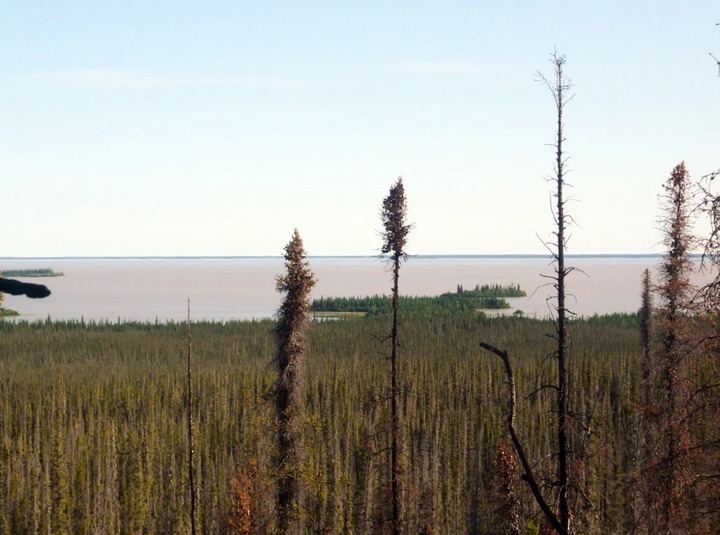 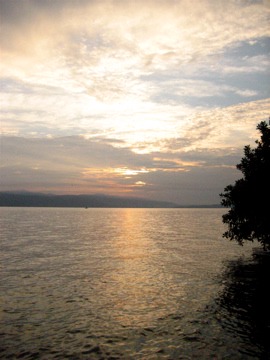 Ra dropped a bombshell about black women, here is what he says

Is Your Phone Fake or Original? Use These Secret Codes to Verify

You Can't Access Whatsapp From Nobember If You Use The Phones Below.

Two in 42, Chiefs Striker Opens Up After Ending Drought