Animals that hold grudge against other animals and humans

By Ricador (self media writer) | 1 year ago 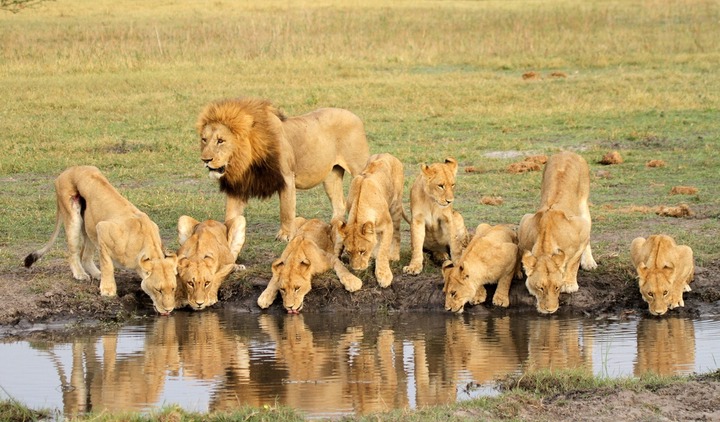 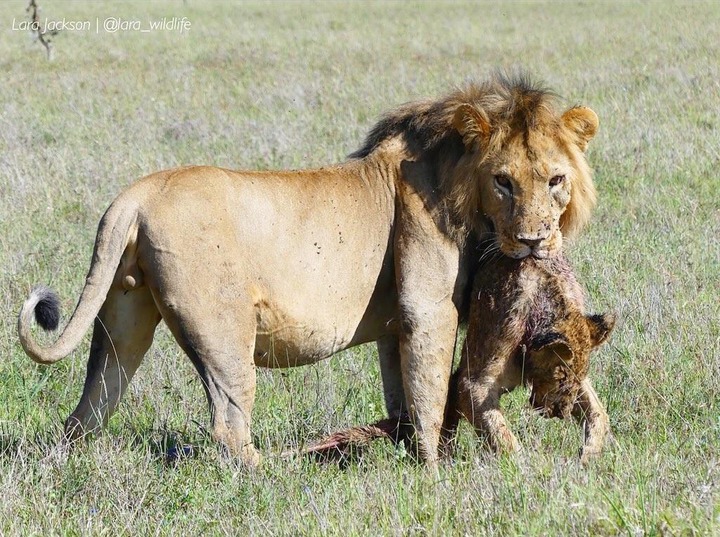 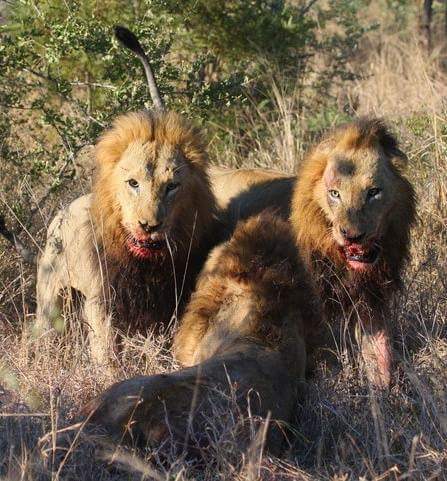 Not all lion cubs make it to adulthood, especially the ones that are birthed by the first-time mother because of the lack of experience each time they isolate themselves from the pride to give birth, they always go wrong when they choose a place to give birth. The female lion need to eat while in isolation. Each time the first-time mother goes out to hunt, anything can happen to her cubs. Hyenas are always at the right place at the right time. Most of these small cubs die at the jaws of hyenas. Each time hyenas spot them, they eat them. 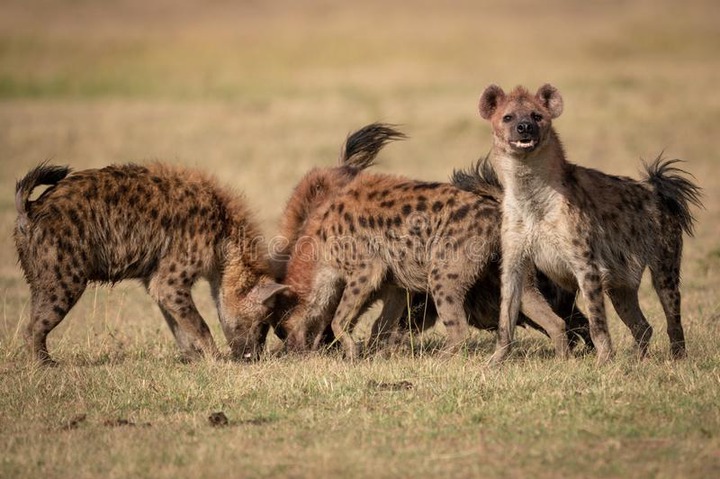 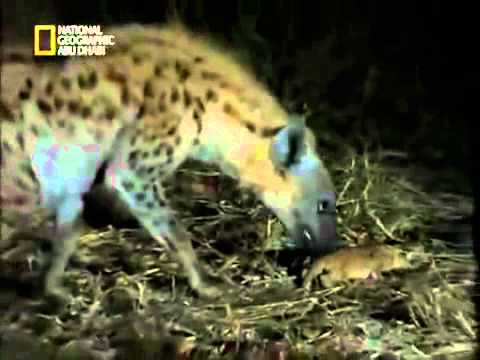 I am telling you, it happened and is still happening and it will continue to happen. Each time hyenas eat the cubs of the first-time mother, the lioness is forced to return to the pride to report that the new members of the pride are dead. I truly tell you, every clan of hyenas that these pride of lions will come across with will pay for the sins they did not commit, Including the pride that ate the cubs of the first-time mother will also be hunted down. when these pride go out for revenge the male lion of the pride or males of the pride always lead the way. 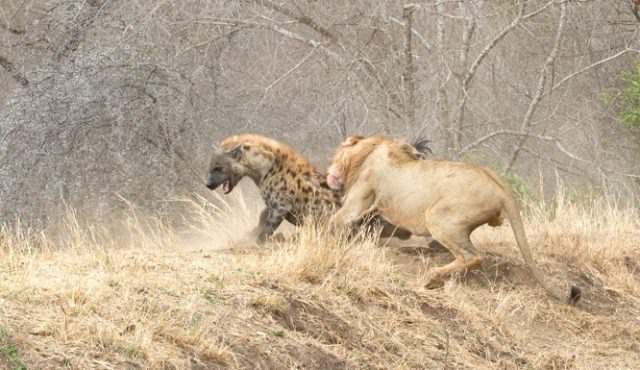 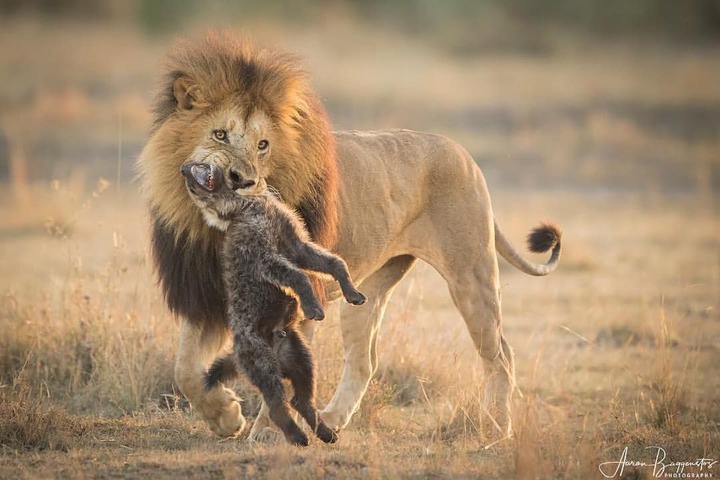 Elephants are one of the animals with the short eyesight within the animal kingdom but this beasts don’t forget the face. There was an incident which took place years ago, where young elephants were kept and the person who looked after them did not  treat them in a pleasant way. Years later these elephants were moved to another place and few years after they were moved, the same person who use to look after them was transferred to that very same place, The man arrived at the place and he was taken to the place of his work which was where these elephants were kept. People were shocked to see these elephants ferociously attacking this man and quickly this man was taken out and proper investigation was conducted. Researchers found out that this man use to look after these elephants and he abused them. 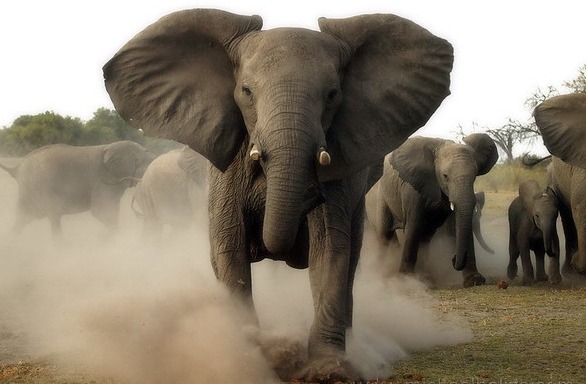 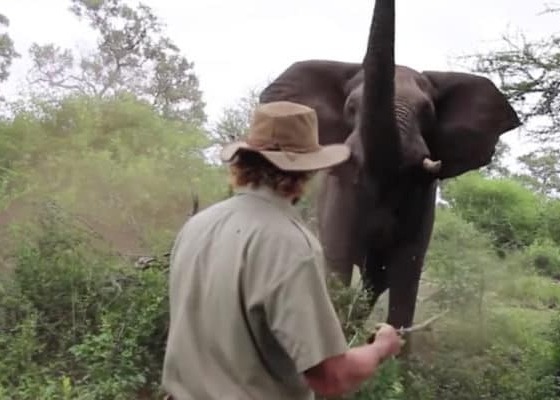 Honey badgers are always alone unless it is during mating season or when they are raising their young ones. The village I come is called Heuningvlei, I grew up hearing people saying if you go into the forest and you find beeswax and take it away the honey badger that spotted it before you, will follow you by your footsteps to take It back or fight you. 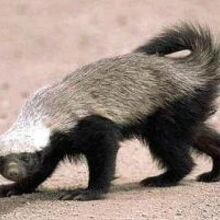 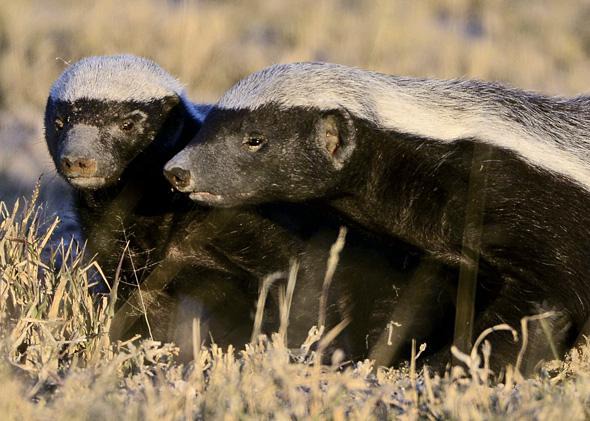 There is this type of snake called Lebolobolo in setswana language. These snakes are always together but if by any chance it happens for them to be apart and you kill one of them, the one that is left  will follow you by your footsteps to avenge the death of its partner. This incident took place before. 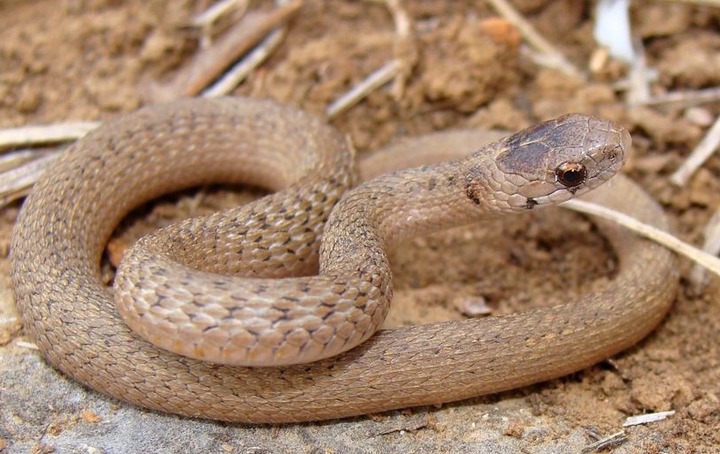 'Perfect Cake For my Drunken friend' A Guy React with the Picture of the Cake, Check the Cake