By Ginks (self media writer) | 4 months ago

People were left wondering what the snake was eating after seeing a video on social media. Villagers in KZN from an unnamed location observed a huge python relaxing outside its barrow minutes after they arrived. They realized that the snake had recently consumed an unknown substance. 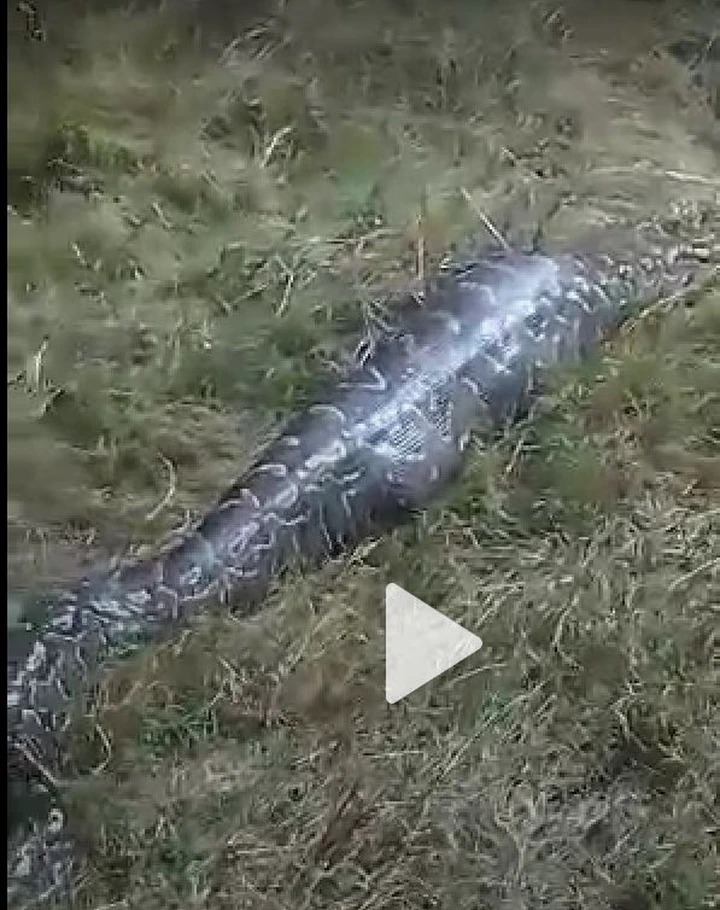 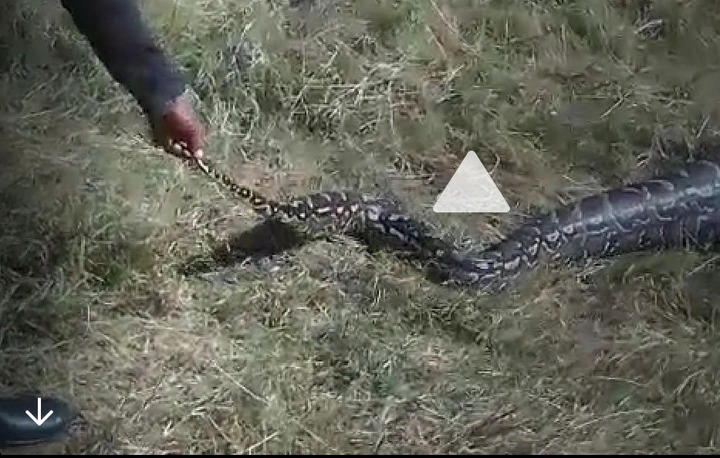 Despite the fact that snakes are hazardous, men put their lives on the line to capture the event. Because I couldn't figure out what the snake had devoured. Men were at a loss for words as to whether it was a human or a cow, claiming that no cow had gone missing in the village.