The Tsonga are a heterogeneous people who include the Shangaan, Thonga, Tonga, and a number of other ethnic groups. In the mid-1990s, they numbered about 1.5 million people in South Africa, with 4.5 million people in southern Mozambique and Zimbabwe.

The earliest Tsonga-speaking people to arrive in the old Transvaal were most likely in the 18th century. They were essentially river traders who bartered cloth and beads for ivory, copper, and salt as they followed rivers through the interior. 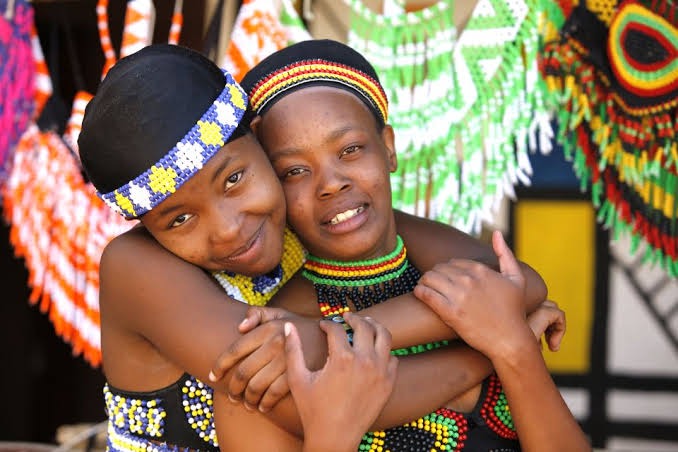 During the Mfecane upheaval of the nineteenth century, King Shaka of the Zulu dispatched Soshangane (Manukosi) to subjugate the Tsonga people in the territory of modern-day southern Mozambique. Instead of returning to Shaka, Soshangane discovered a fertile land inhabited by scattered villages of peace-loving people and decided to make it his home.

Soshangane defeated and subdued the Shangaan, who were a combination of Nguni (a linguistic group that includes Swazi, Zulu, and Xhosa) and Tsonga speakers (Ronga, Ndzawu, Shona, and Chopi tribes). 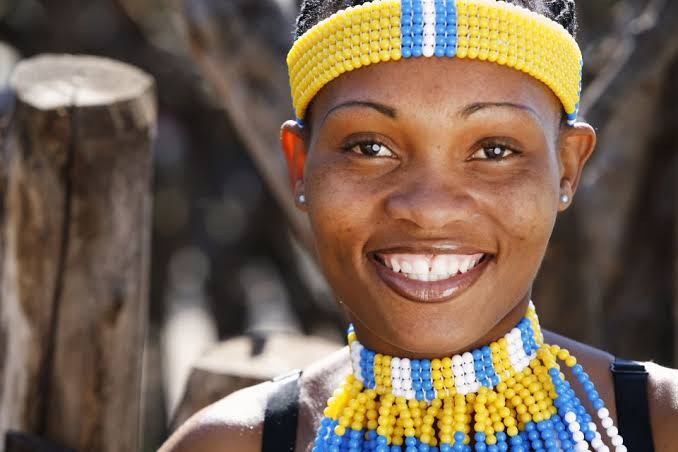 Soshangane pushed the Tsonga to learn the Zulu language and adopt Nguni customs. As'mabulandlela,' young Tsonga men were allocated to the army (those who open the road). Soshangane also imposed Shaka's military dominion system and taught the Zulu fighting styles to the populace.

Soshangane's army conquered Portuguese colonies in Mozambique at Delagoa Bay, Inhambane, and Sena, and formed the Nguni kingdom of Kwa Gaza, which he called after his grandfather, Gaza, during the next few years. 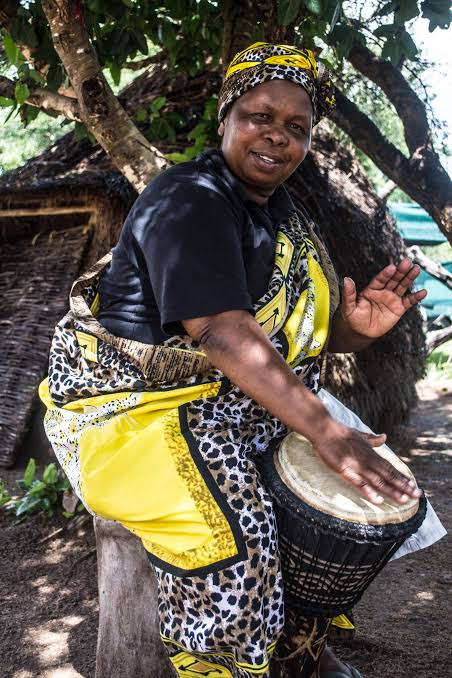 Shaka dispatched another army under the direction of Dingane and Mhlangana to deal with Soshangane, but the army suffered from famine and malaria, and Soshangane easily drove them out near the end of 1828.

From 1830 onwards, groups of Tsonga speakers moved southwards, defeating smaller groups in northern Natal; others moved westwards into the Transvaal, settling in an arc stretching from the Soutpansberg in the north to the Nelspruit and Barberton areas in the southeast, with isolated groups reaching as far west as Rustenburg.

Soshangane's sons fought for the chieftainship after his death in 1856. Soshangane had given Mzila the throne, but Mawewe felt he should be in charge. Mawewe assaulted Mzila and his followers, forcing them to depart Mozambique for the Transvaal's Soutpansberg Mountains.