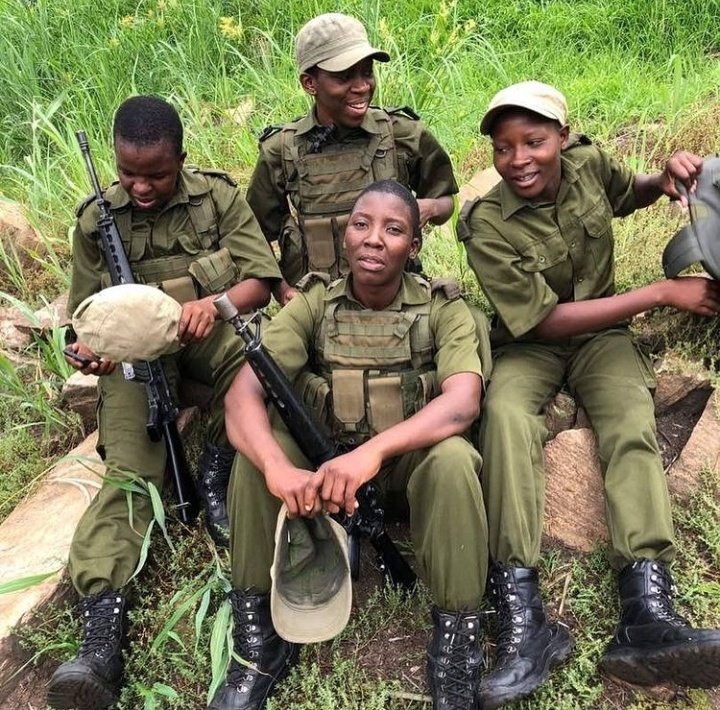 For all its flaws Zimbabwe remains one of the most beautiful and peaceful countries on earth. The robust wildlife and beautiful scenery and friendly weather are three main drivers that continue to attract millions of tourists to the Sothern African country.

But in the last two decades, Zimbabwe has been trying to fight off Chinese-sponsored poachers that target the big five animals as they are called.

The elephants and rhino numbers have dramatically fallen in recent years as the Chinese get richer and demand more luxurious Ivory products.

More so the Chinese government itself stands accused of turning a blind eye and in some cases promoting the plundering of African resources. 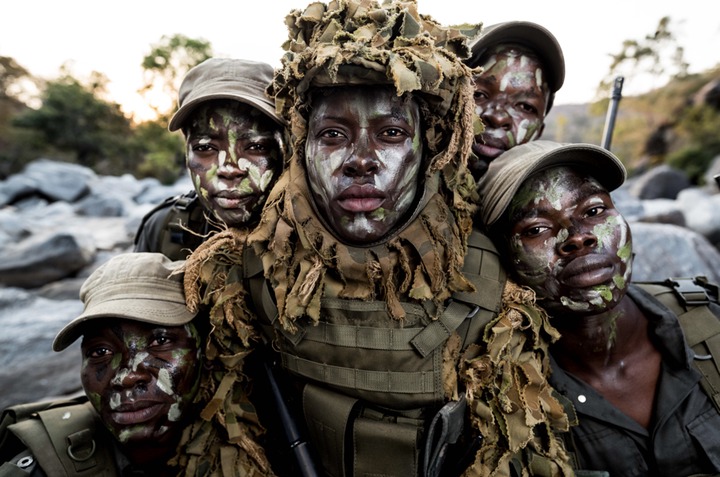 With an estimated 100 000 elephants Zimbabwe has the second biggest population of elephants in the whole of Africa after Botswana that comes first.

For this reason alone the country has become the biggest after South African. Which ironically used to have the largest population during the days of apartheid. But now the criminals have been poaching until it was overtaken by Zimbabwe. 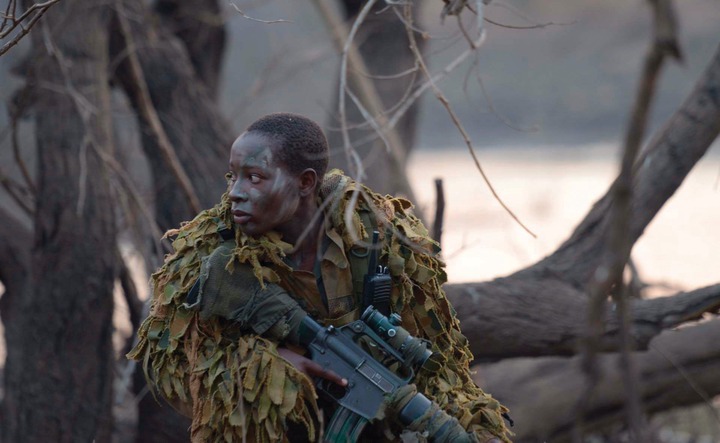 Botswana which is a small country has a tight national security apparatus which makes it difficult for poachers. More so the local people are not easily corruptible and are largely patriotic. They also have a shoot to kill policy which makes it even harder to poach.

Zimbabwe on the other hand is relatively poor and easily corruptible due to starvation in the country. So poachers have been targeting and in some cases collaborating with rangers. But the odds are turning against them after the Wakashinga group opened a new ranger training facility for all females. 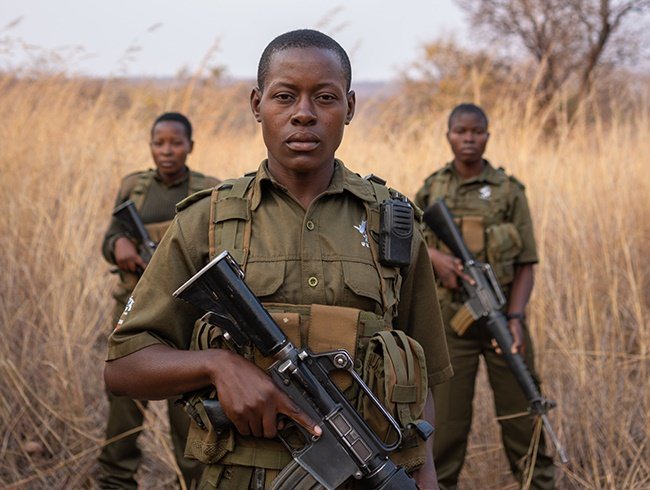 The former Iraq veteran who established the company said that throughout his military experience women tend to be sharpshooters than men. Difficult to convince to do something that might affect their career and are largely caring human beings who focus on protecting more than anything else.

Now over 250 all females have graduated and they are being deployed all over the national parks. 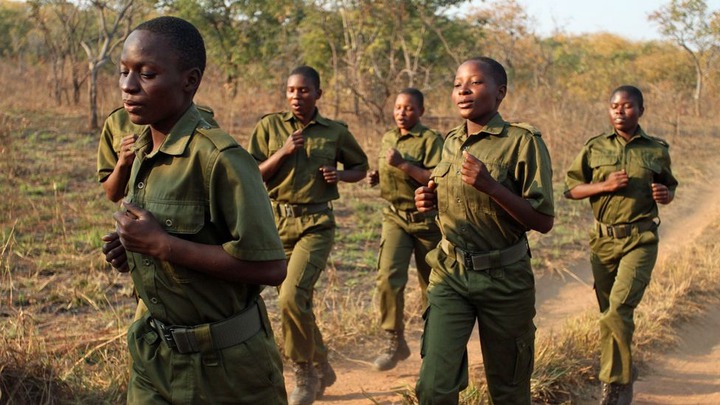 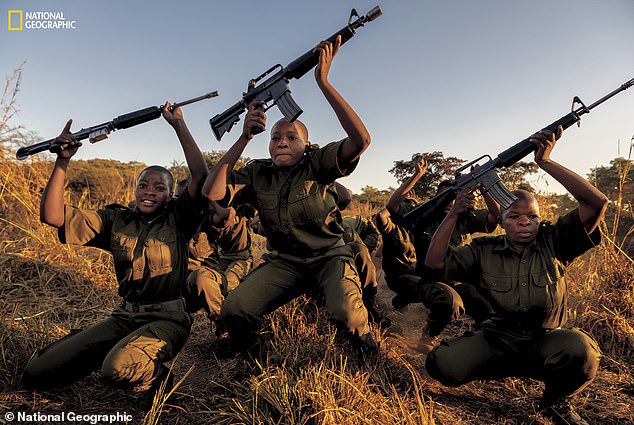 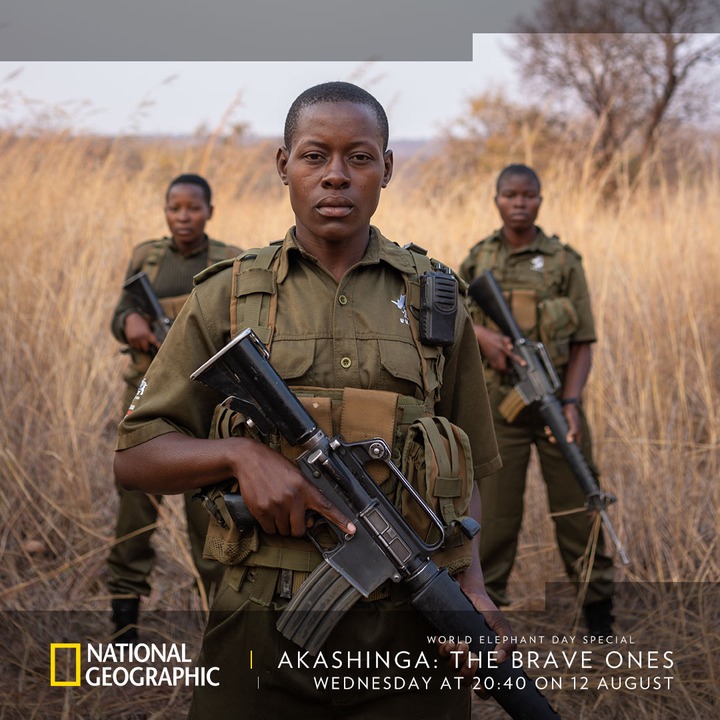 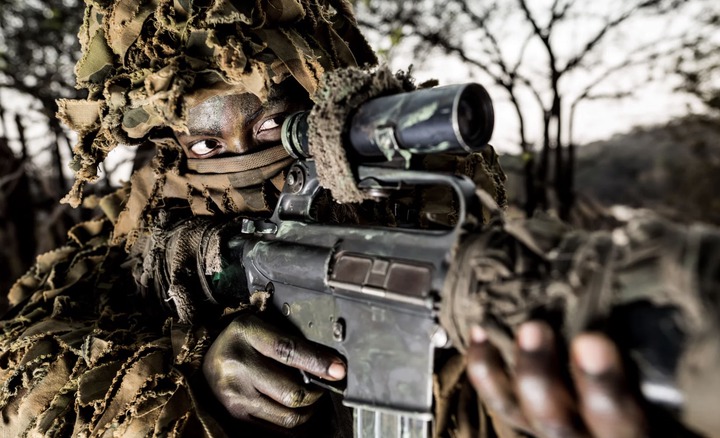 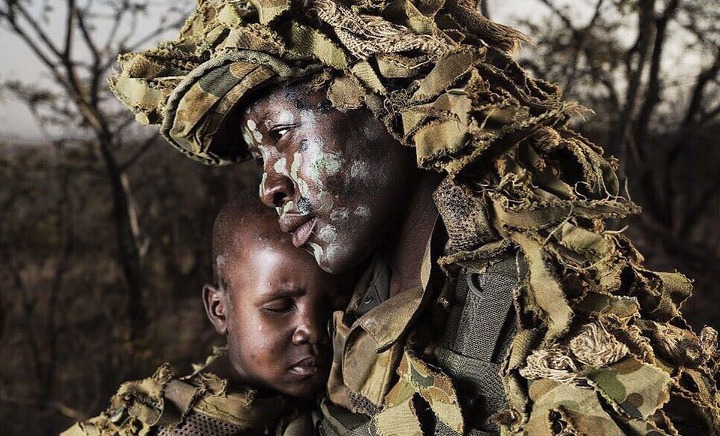 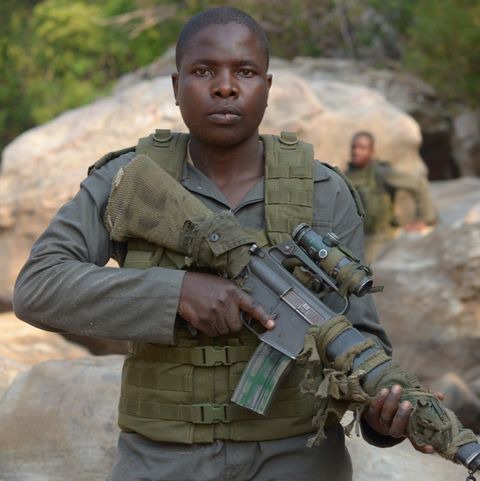 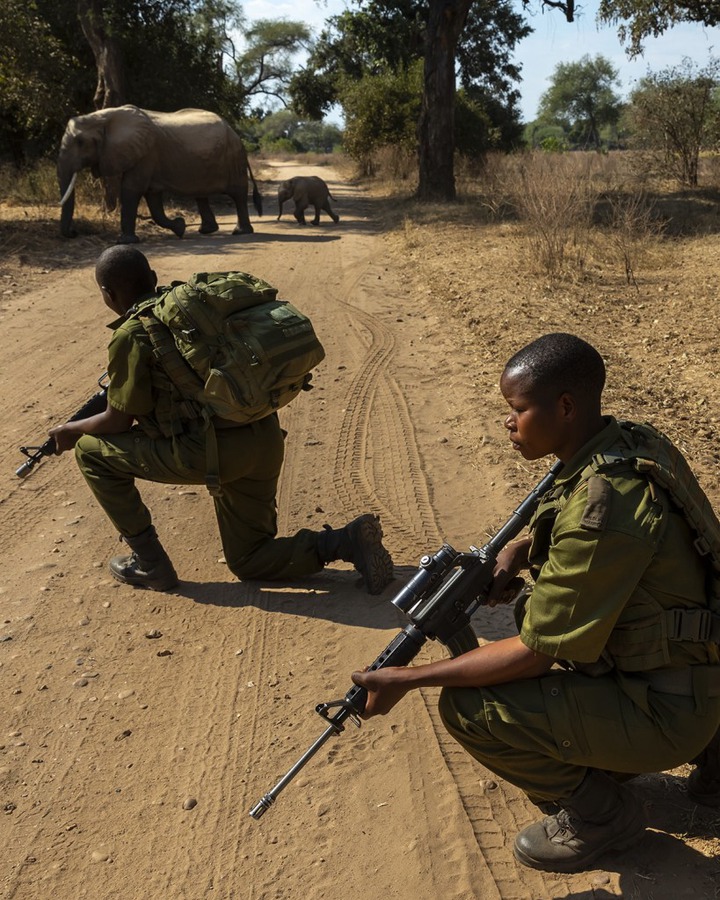 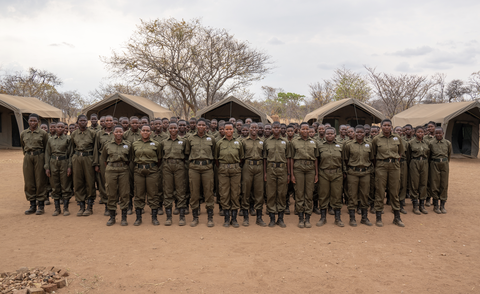 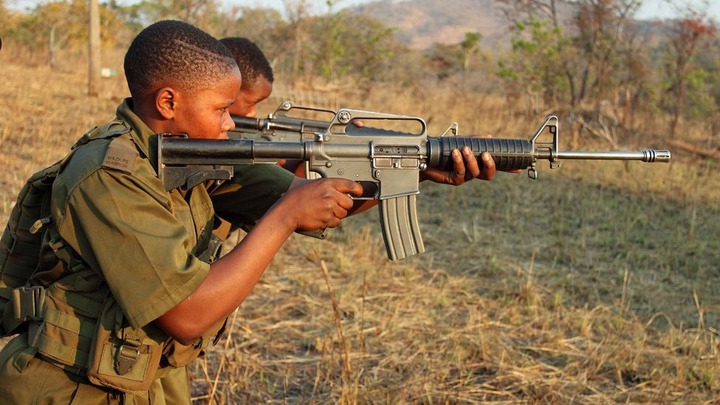 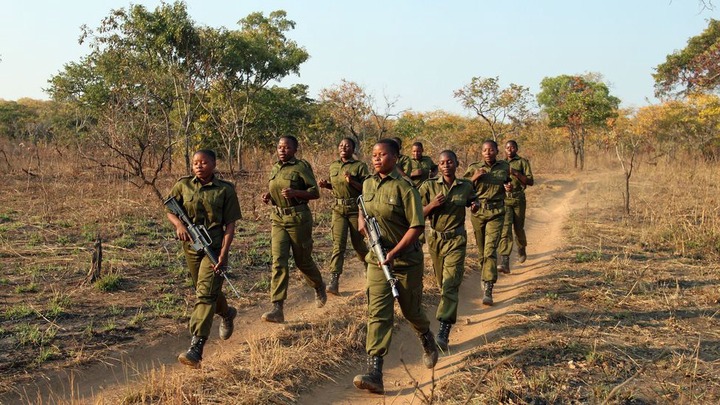 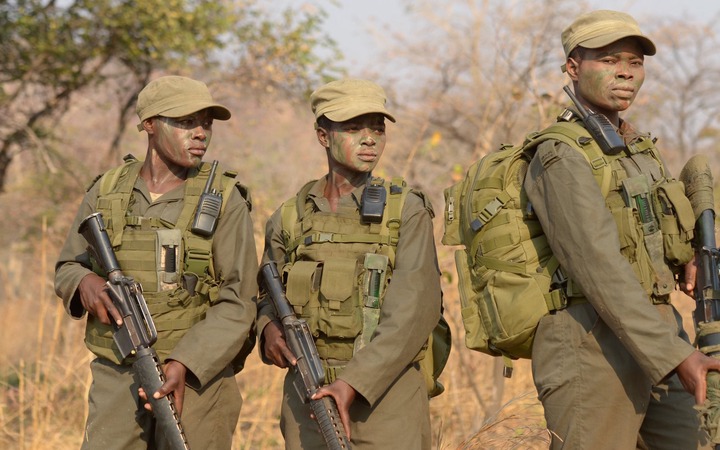 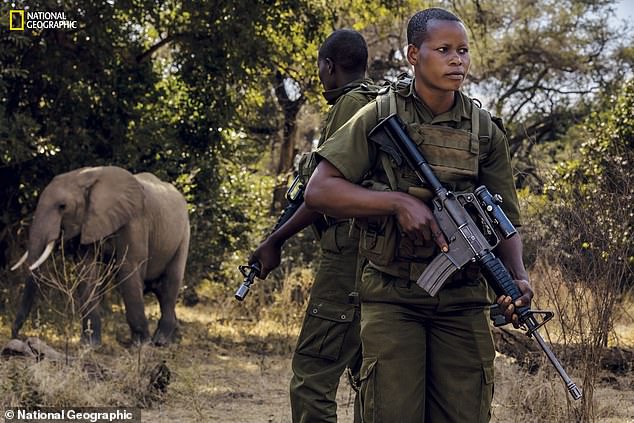 Author Fraser Has Just Revealed Crucial Information To The Public.