Is this the end of the world? || Residents Flies Terror

Residents of Winterveld Ten Morgan in Tshwane are being terrorized by files, which they say are caused by a nearby poultry farm.

Christina Madiga of Winterveld Ten Morgan is one of the community members who are frustrated by the invasion of files in their area. 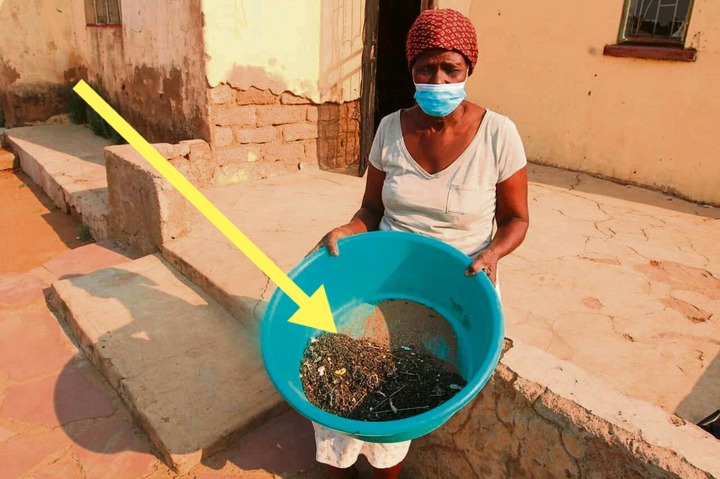 When the people's paper visited the area, the Sunbeam was greeted by a cloud of flies. The resident Christinah told the Daliy Sun the issue of files terrifying them even they are sleeping.

Ward 24 community leader Mr. Khoza said it's been three months of hell residents who live next to the Maponya Poultry farm because of the files harassing them.

On Friday, 01 October a meeting was held with the farm manager to talk about this matter. Tswane environmental practitioner Frans Lebusa said this investigation will be held first to see if the farm complies with the laws. 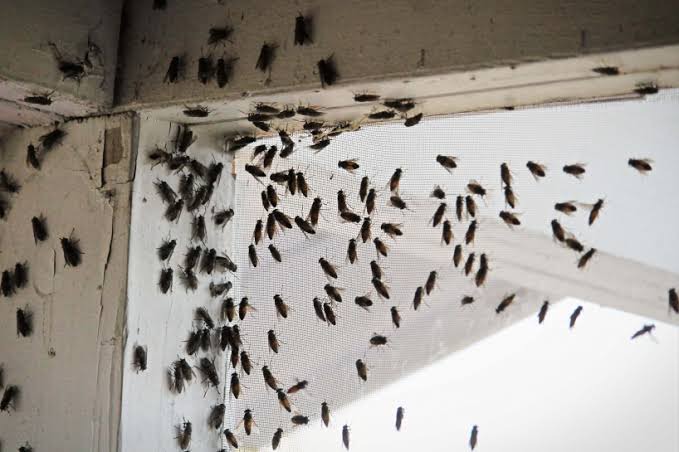 "We don't want the farm to be closed due to this thing if files because some of you will lose your jobs and became unemployed but the owner must comply with the applicable legislation of farming," he said

Production and operations manager Henry Du Toit made a promise that he will get an expert to investigate where the files come from and deal with them.

"There's nothing that anyone can do except to try to kill them by using the chemical products which has became too costly for them. The money supposed to help in their family such as buying bread for the kids now it is used for buying the products to kill them which is Wrong "

Another resident Madiseng Mamabolo said," these files are way too much and annoying. We can't cook and live in peace of them roaming around the house". "I even moved my kids to stay at the other side at my mother's place because they will end up eating those files while they are playing, eating even sleeping. We keep water in the buckets so that some of them will get inside and float in the water because that's how we get them". 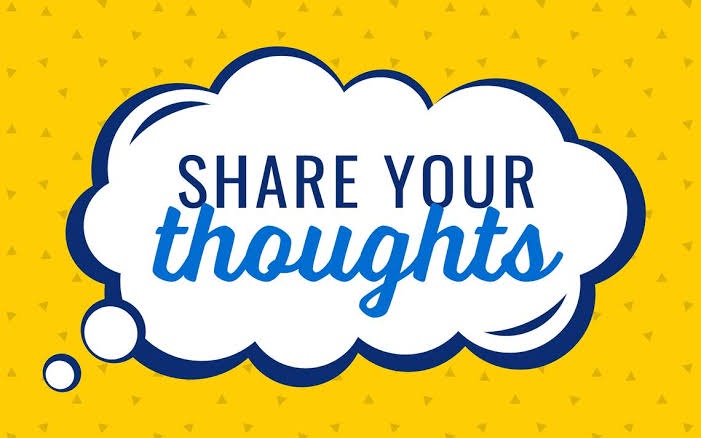