As shown in the world's bloodiest croc assaults, human prey are either drowned in death rolls or shredded to bits before having their remains eventually taken out of the reptiles' bellies.

1. A TEEN WAS EATEN ALIVE 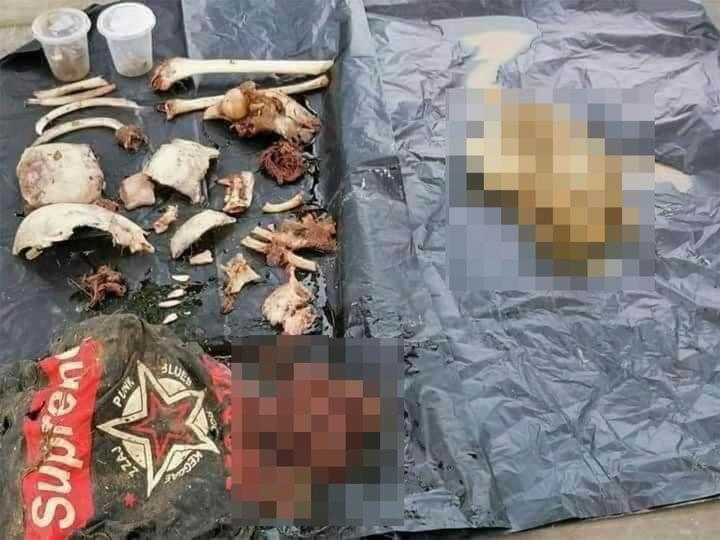 A fourteen-year-old boy was eaten alive by a crocodile and his remains were later found within its stomach. 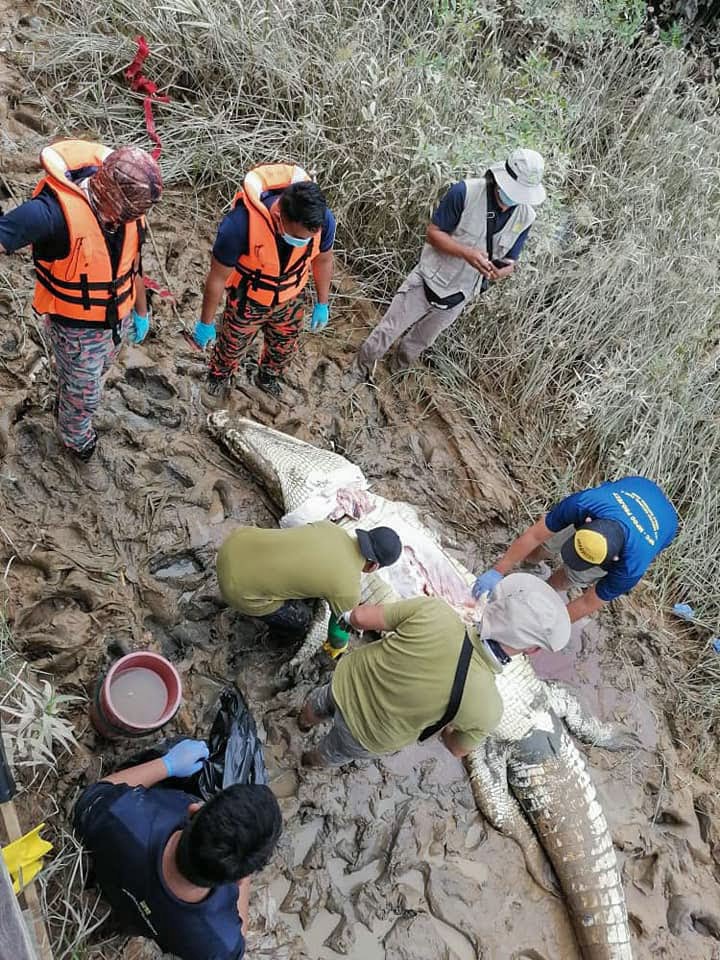 In 2020, a crocodile pounced, closed its jaws around Ricky Ganya's ankle, and dragged him under water in Kuching, Malaysia. He was last seen gathering snails from a riverbank.

The boy's aunt called for assistance after seeing the horrific attack and the emergency services showed up.

About three kilometers from the location of the teen's last sighting, they used a chicken as bait to get the 14-foot crocodile out of the water.

"The crocodile was pulled onto the shore where its stomach was checked," a Sarawak Fire and Rescue Operations Centre officer said.

Sadly, there were human remains within, and it was determined that they belonged to the adolescent who had vanished.

2. DRAGGED WHILE FISHING AND DIED

While out fishing with her family in Australia, a female ranger was captured by a crocodile.

Along with the other seven women and kids, the woman had also been gathering mussels in the Northern Territory's east Arnhem.

When she went missing, her relatives noticed, and the bucket she was carrying was discovered nearby, according to Commander Tony Fuller in 2018.

They overheard splashing. She was submerged to her waist.

In Australia, saltwater crocodiles claim the lives of two humans on average yearly. 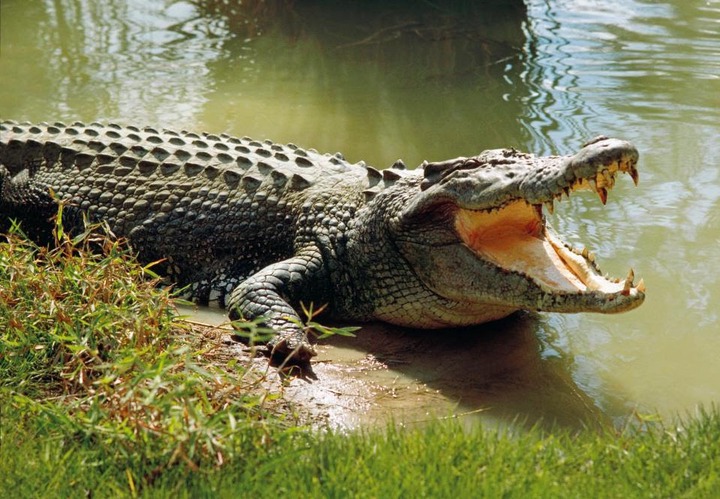 In June 2020, a crocodile that had just devoured a woman had her limbs severed.

Fatimah, 45, was attacked by the beast when she went river fishing in North Kalimantan, Indonesia.

Friends were horrified as they heard Fatimah cry and saw the reptile around her body with its jaws and drag her under the water.

The following day, when irate locals hunted the beast, the 19-foot-long (6-meter) enormous crocodile was captured.

The crocodile's gut is torn open in grisly video, and her limbs are severed.

Meet 4 South African Celebrities That Have Their Own Reality Shows

The Most Racist Countries In The World - South Africa Not Listed

Are tourist safe to come to South Africa ? OPINION