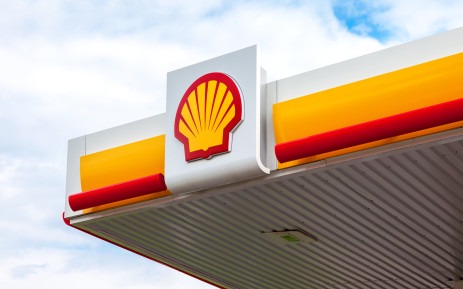 The court will on Friday rule on a dire application trying to prevent the organization from completing a seismic test along the Wild Coast.

Greenpeace, alongside three other natural and common liberties associations, have gone to court to attempt to hinder Shell from proceeding with the tests.

Shell has contended that the critical application was absolutely abusive.

Greenpeace Africa's Happy Khambule said: "They come out a great deal of times where they continued to say the financial interest shouldn't be offset by the public interest just as the natural worries that people in general is raising. Which uncovers the way that since they have cash and the monetary power, they ought to go to any region and do as they wish."

Khambule said that this was equivalent to tormenting: "Yet, as far as the thing they were attempting to clarify is that there was such an excess of time that we had some awareness of the testing and we can't presently surge the court to settle on a choice so soon to stop them."