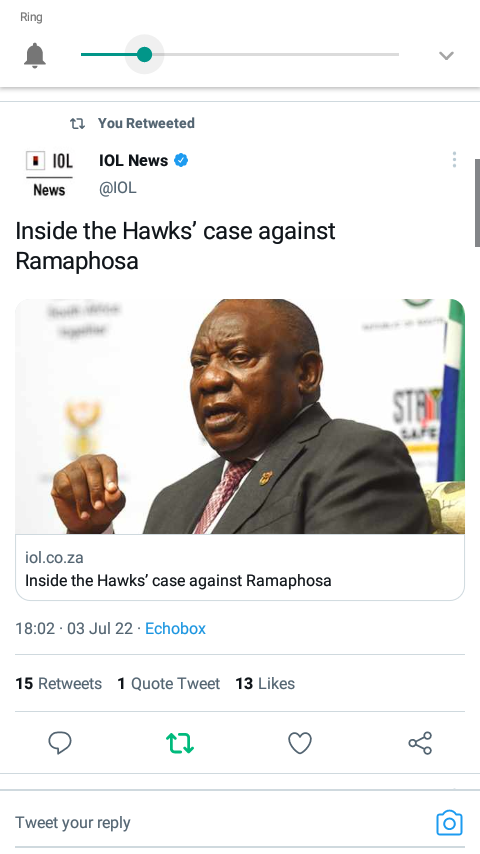 Joburg The Hawks are examining claims that the money stolen from President Cyril Ramaphosa's farm didn't originate from the sale of wildlife.

The advisor, whose name is known, is a person of interest in the case by the Hawks because he allegedly used his diplomatic passport to transport money from Saudi Arabia and Qatar in a private jet.

Three sources with knowledge of the probe said the money was put inside eight-seater couches and a mattress in Johannesburg before being taken to Ramaphosa's estate in Bela-Bela, Limpopo.

“There are claims that the money was placed in leather and fabric eight-seat couches and a bed set before being brought to the farm as new furniture. The domestic worker allegedly found the money while cleaning newly-arrived furniture and contacted her brother, who encouraged his pals to steal it before Ramaphosa's return from a trip, a source said.

One insider said the stolen money was still wrapped in plastic, suggesting it was packed elsewhere. 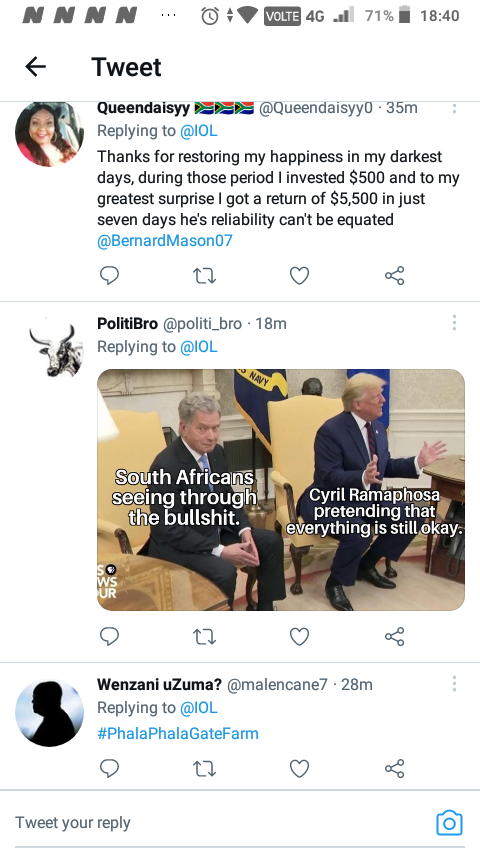 "If the money was from game sales, as the Presidency claims, there's only one place to wrap it: the bank. Why take to the hassle of getting your money wrapped by a bank instead of banking it?"

The other source expressed fear that investigators' movements are being revealed.

“This week, they went to Pollsmoor Prison to interview an alleged robber,” he stated.

Fraser alleged in his statement that Ramaphosa didn't disclose the robbery of $4 to $8 million from his property on February 9, 2020. He charged Rhoode with tracing the robbers and recovering the loot.

Fraser claimed the five criminals were hunted and tortured to divulge where they hid the money.

Some of the stolen money reportedly was recovered. The burglars, including Ramaphosa's domestic worker who tipped them off about the money, were paid R150 000 each to keep quiet about the robbery.

Ramaphosa accepted a farm robbery but contested the amount.

He told ANC delegates in Limpopo that the sum was less than reported.

Two police policemen and Rhoode are allegedly kidnapping and torturing the robbers.

A fresh leaked footage on social media raises the question of how much money was stolen from Ramaphosa's farm as his men (caught on the video) accuse the Namibian-born burglar of stealing $20 million from the President.

Interrogator: "We know what we're talking about" (about). I'm not spouting nonsense, OK? "20 million, right?"

When $20m is suggested, another interrogator says, "Yes." They said he invested in property.

In the recording, David denies stealing $20m from Ramaphosa's farm and refers his interrogators to a newspaper item claiming he stole $7m. His accusation: $800,000.

Other law enforcement sources believe Rhoode and Terrence Joubert were the interrogators. Joubert testified at the Zondo Commission Inquiry into State Capture. 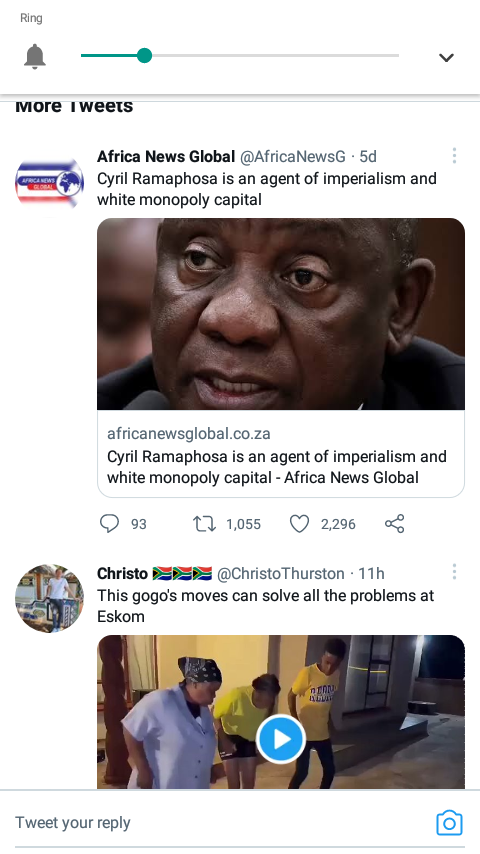 Rhoode was NPA's head of security when the tender was awarded to IPTS, owned by Muziwandile "Dalo" Nala, in 2006, and Joubert was acting head of security and risk management in KwaZulu-Natal.

Rhoode, Joubert, and another NPA employee reportedly accepted bribes from Nala to give his company a tender. The couple were released on R30 000 bail each, and the NPA eventually withdrew the charges without an explanation, despite having a State witness when the alleged bribe was paid.

Rhoode left the NPA after the charges were dropped and became the 2010 World Cup security chief, but he resigned amid another security tender scandal. Rhoode says he quit to join a family business. 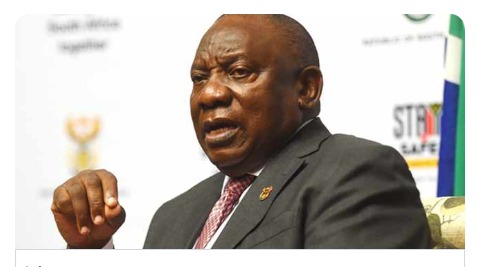