By Phukubjenthaa | self meida writer
Published 6 days ago - 1 views

The okapi is also known as the forest giraffe, Congololese giraffe or zebra giraffe.

It is an artiodactyl mammal native to the northeast Democratic Republic of the Congo in central Africa. Even though the okapi has striped markings similar to ones of the zebras, it is most closely related to the giraffe. 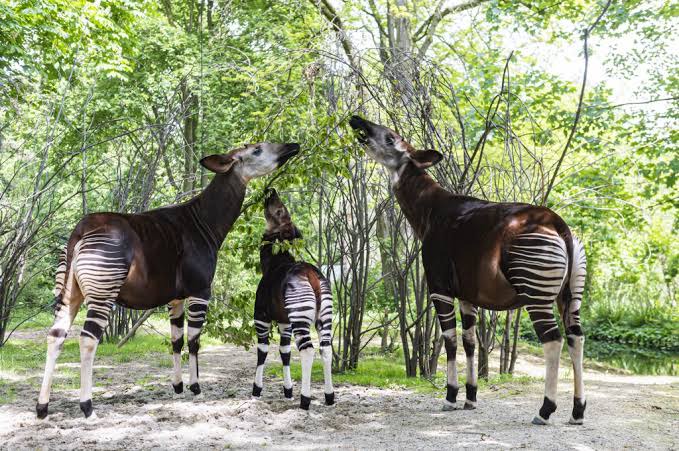 It is believed that there is an estimation of 25, 000 okapi in the wild. They are currently found in the DRC but there have been some spotted in Ugand in the recent years.

The okapi are diurnal but they can be active for few hours in darkness. The okapi feeds on tree leaves,buds,grasses, ferns, fruits and fungi. It has been known to feed on more than 100 species of plants some of which are known to be poisonous to humans and animals. 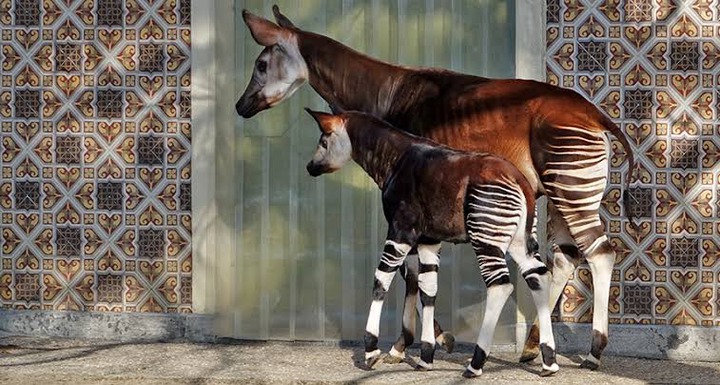 The okapi was declared an endangered species by the Internatonal Union for the Conservation of Nature and Natural Resources. The okapi are being endangered due to habitat loss, extensive hunting for it's meat and skin and also illegal mining.

The males are very protective of their territory but they would allow the females to pass through. The female okapi become sexually active at about one year and a half while the male become active after two years.

Congololese DRC Okapi zebra
Opera News is a free to use platform and the views and opinions expressed herein are solely those of the author and do not represent, reflect or express the views of Opera News. Any/all written content and images displayed are provided by the blogger/author, appear herein as submitted by the blogger/author and are unedited by Opera News. Opera News does not consent to nor does it condone the posting of any content that violates the rights (including the copyrights) of any third party, nor content that may malign, inter alia, any religion, ethnic group, organization, gender, company, or individual. Opera News furthermore does not condone the use of our platform for the purposes encouraging/endorsing hate speech, violation of human rights and/or utterances of a defamatory nature. If the content contained herein violates any of your rights, including those of copyright, and/or violates any the above mentioned factors, you are requested to immediately notify us using via the following email address operanews-external(at)opera.com and/or report the article using the available reporting functionality built into our Platform

Boil Onion, Garlic and Ginger to Treat These Health Issues 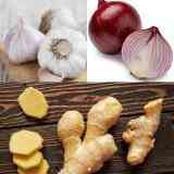 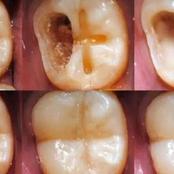 OPINION: Use These Oils For Low Porosity Hair 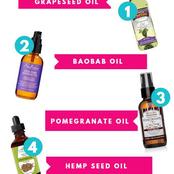 Soak Garlic And Ginger In Cold Water Overnight, To Cure This Infection And Well Being Of The Body 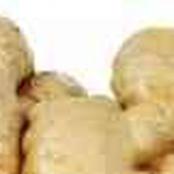 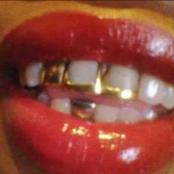 A deeper look at the South African budget speech, this is what you missed 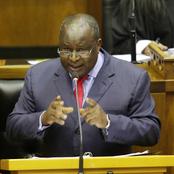 Apparently Hubbly is more toxic than cigarettes but it has its own advantages.OPINION 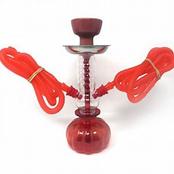 Soak Ginger In Hot Water For 10 Minutes; Consume To Cure This Deadly Disease 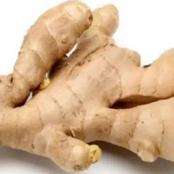 Opinion: Here Are Some Reasons Why People Get Addicted To Eating Soil! 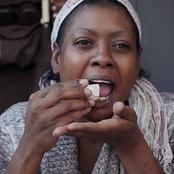 'I Told You This Would Happen To Malema' - Former EFF MP 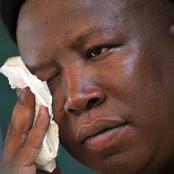