Tree That Grew From The Inside Of An Abandoned Chimney 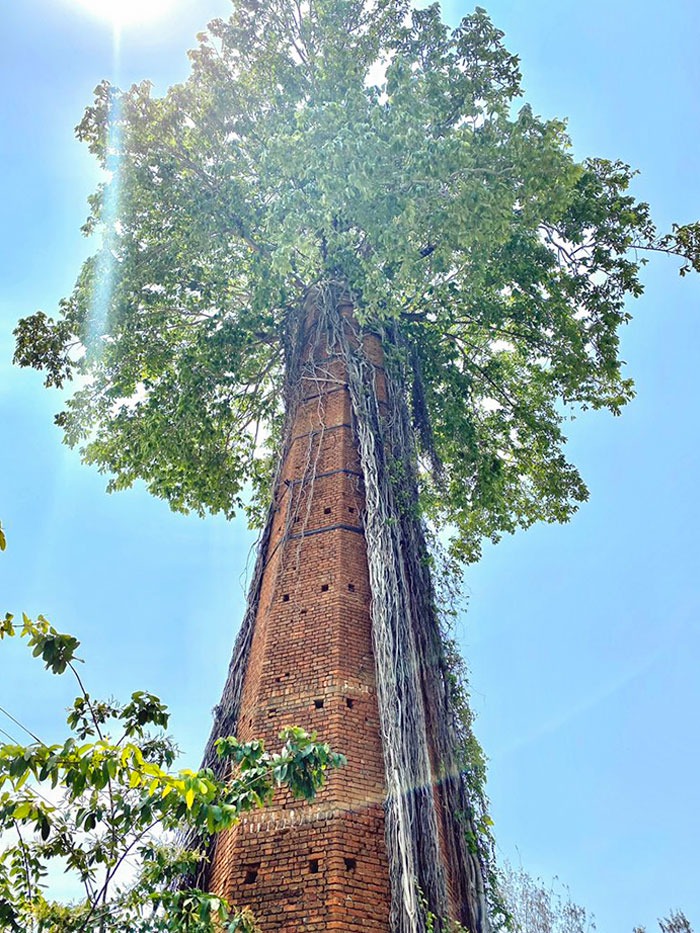 Tikal, one of the most famous Maya civilisation ruins, is a great illustration of how nature reclaims what is properly hers. While hiking across the nearby area, author and journalist Alan Weisman discovered something fascinating: Weisman told Live Science, "You're travelling through this extremely dense rainforest, and you're walking over hills." "And the archaeologists are telling you that you're walking over pyramids and cities that haven't been unearthed." 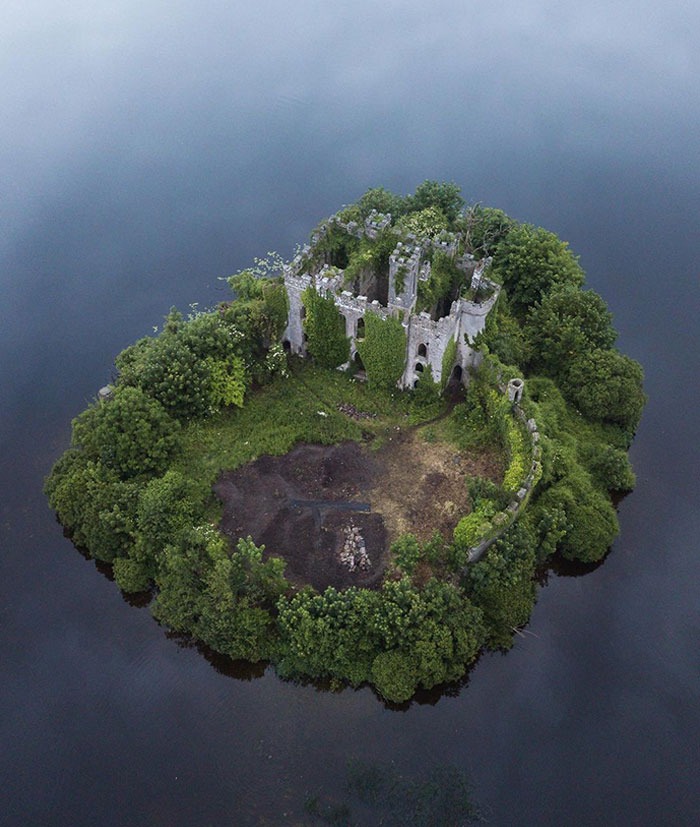 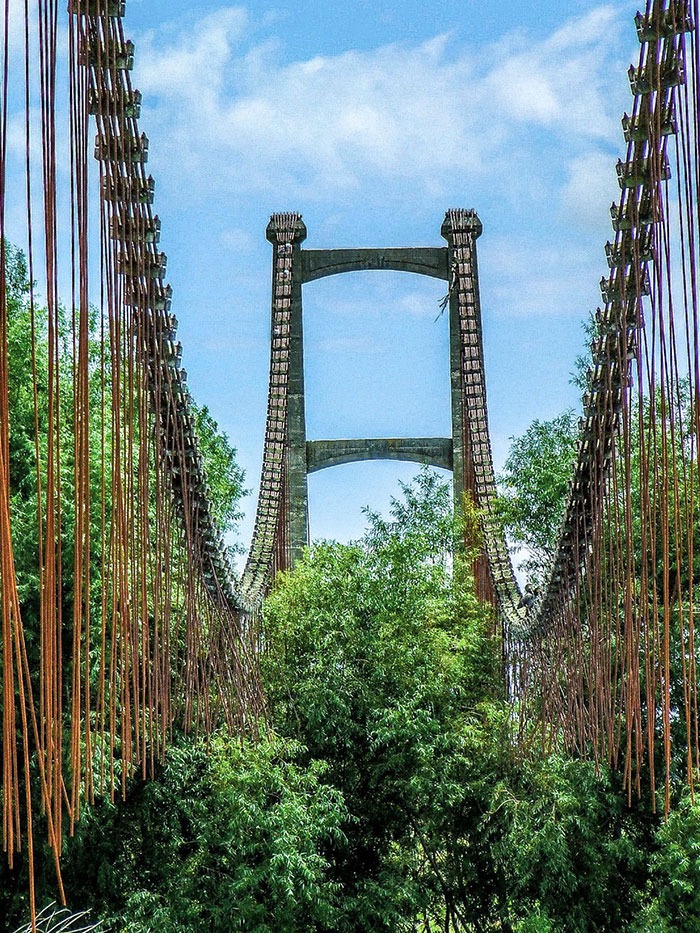 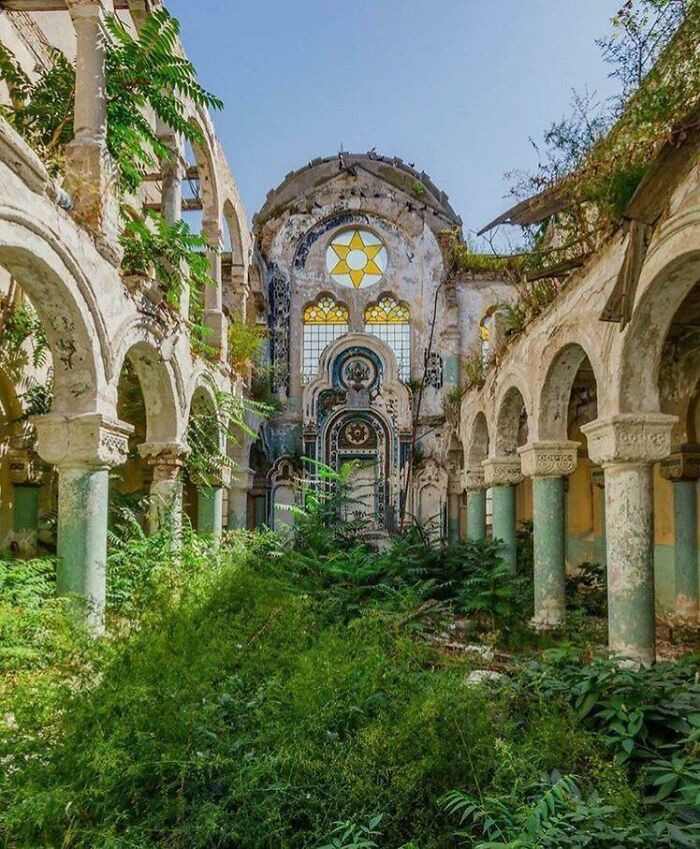 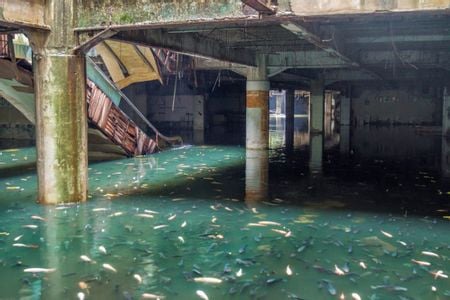 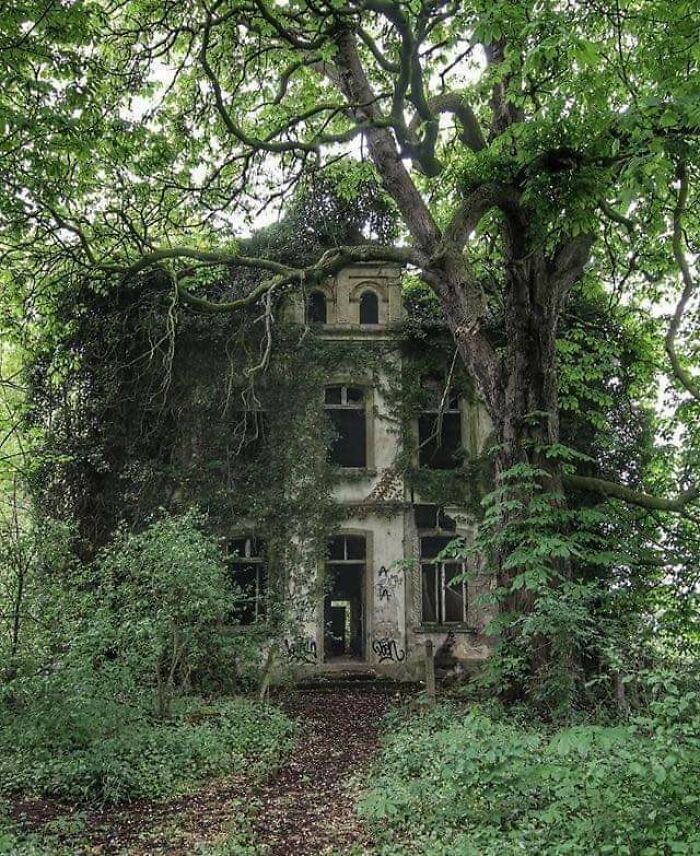 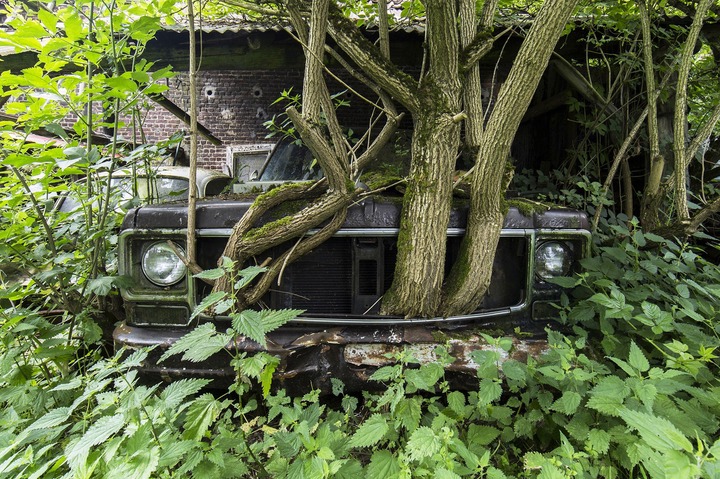 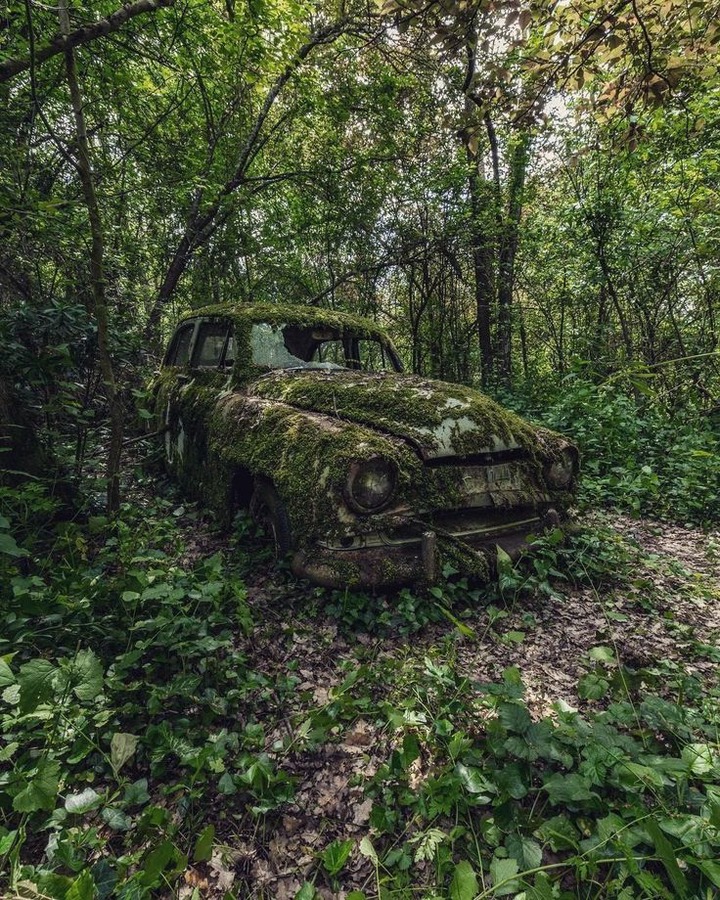 It's difficult to tell, but this location in Belgium was formerly a garage.

Tunnel Of Love In Klevan, Ukraine 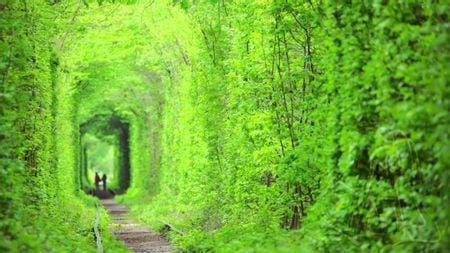 The Tunnel of Love, as its name suggests, is a lovely and dreamlike atmosphere for lovers to stroll through. A railway located outside the town of Klevan, Ukraine, has been dubbed after its lovely traits by locals. The sun beams brightly through the tangle of leaves and vines that have twisted their way into an ideal route that stretches for kilometres.

The tunnel was shaped with the help of the infrequent train that runs through, so it isn't completely abandoned. The trees have grown and shaped themselves into a route that neatly arches over to allow the passing train to pass. It feels as if you've stepped into a lush daisy field as you walk through the tunnel. 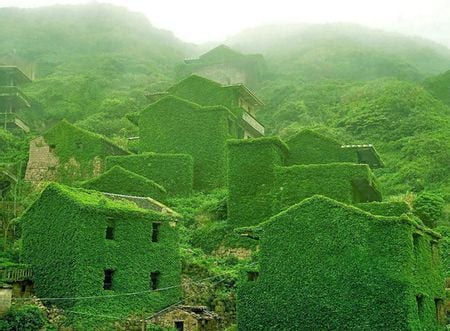 China, as the world's fourth largest and most populated country, does not disappoint when it comes to charming tourist destinations. The variety of tourist attractions in China is extensive, from the well-known Great Wall to the Terra Cotta Warriors in Xi'an. China's biodiverse lands cover around 9.6 million square kilometers. The country's territory is made up of 67 percent mountains, with lush subtropical forests interspersed amid its spectacularly diversified vistas.

The abandoned fishing town of Houtouwan on the island of Gouqi is nestled among the mountains of Zhejiang province. This once-prosperous fishing village is located at the Yangtze River's mouth. The fishing sector began to decline gradually. 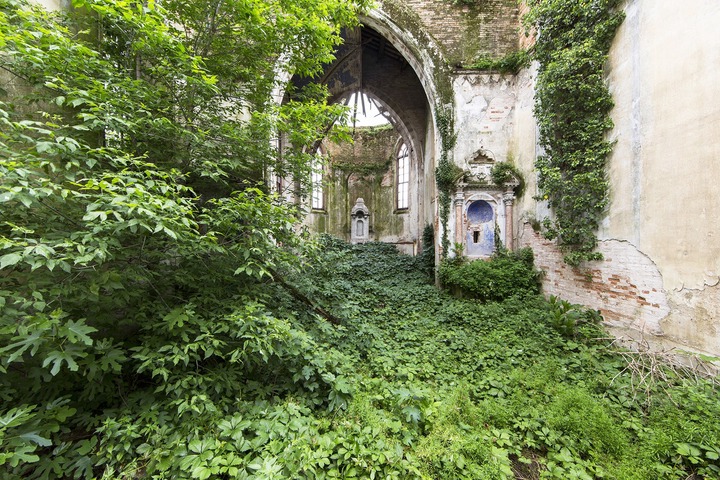 Mother Nature takes over a decaying church in Italy 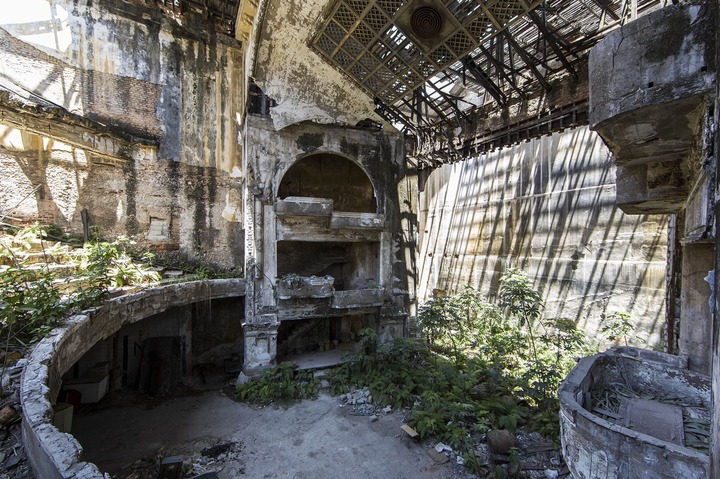 Nature once again takes over old theatre on Cuba 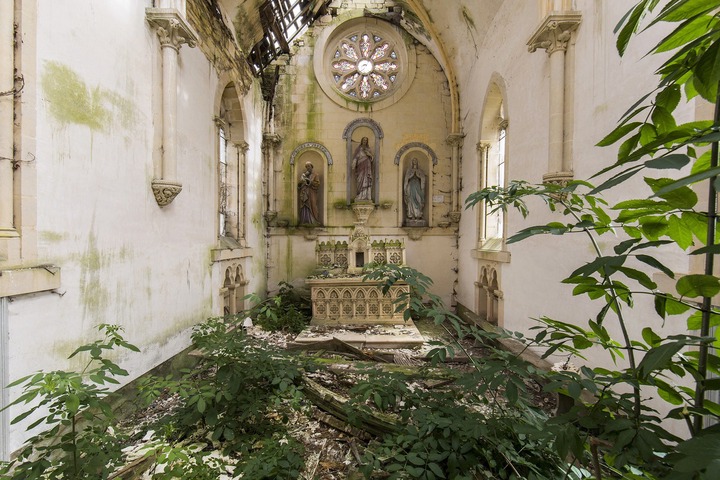 Nature takes over an old chapel Located on France 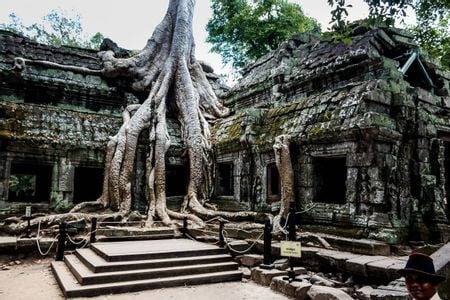 The temple of Ta Prohm is undeniably one of the most popular and largest of the several discovered at Angkor Wat. The temple's disintegrating walls have been clothed by massively overgrown tree roots. The construction of Angkor Wat began in the 12th century and was overseen by King Jayavarman VII. Because enormous Bayon tree roots have entwined their way through the temple walls and bulging ground, most passages in this Buddhist temple are now mostly impassable.

Ta Prohm is still open to the public and can be seen from the courtyards. Visitors have sectioned off some portions, such as the well-known Crocodile Tree (famously depicted in Tomb Raider).