Zimbabweans locals celebrate the death of Chinese after an illegal mine explodes.

By MBCNetwork (self media writer) | 10 days ago

Just last week the locals in the Mutoko community in Zimbabwe were up in arms against the Chinese nationals who were forcefully taking their ancestral land to mine granite.

The locals who refuse to move until the government finds a proper place to accommodate more than 20 000 people have learned the lessons from Chiadzwa where diamonds were discovered around 2007.

Mugabe regime forcefully evict people and gave the diamonds fields to the Chinese company called Anjin which mined all the fields without even building a single house, clinic, or one centimeter of tarred road.

By the time the company was done, the locals were back wallowing in poverty since their lands were longer futile for agriculture purposes which was the primary source of survival in the area. 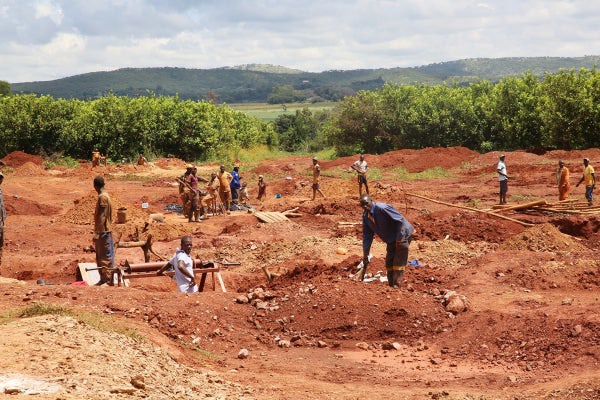 Now a similar situation is unfolding in Mutoko where minerals are discovered and locals are used and abused left with environmentally degraded land and poisoned rivers wallowing in poverty.

No wonder there was a sense of euphoria when news broke up that one of the makeshift mines that were being operated by the Chinese has exploded killing five Chinese nationals.

The locals who agreed to be interviewed on one condition that they remain anonymous said that the tragedy was a sign from the ancestors that they are not happy with the Chinese.

He said that the places where we buried our forefathers are being desecrated and as such, you would understand why were are running low on remorse after this tragedy. 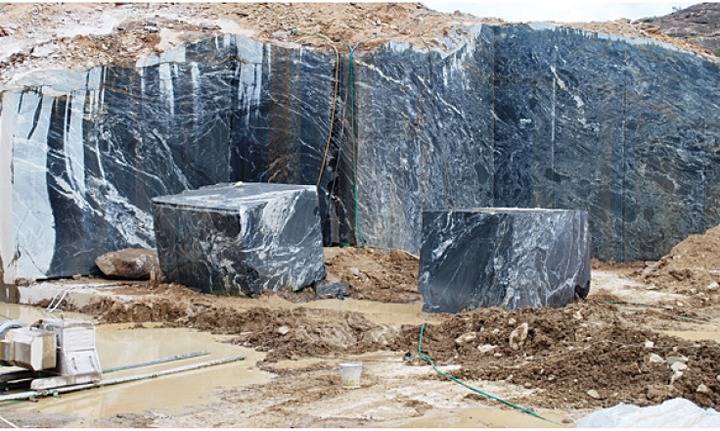 One former employee told the media that it was just a matter of time before the disaster happens. The Chinese operated low-cost and makeshift mines because they don't want to develop the local communities.

In any other industry cutting corners is not a problem but in mining, it can be the difference between life and death. Either way, the Chinese should not be mining on top of our ancestral graves without a proper relocation and compensation program first thus why you are seeing people celebrating, he added. 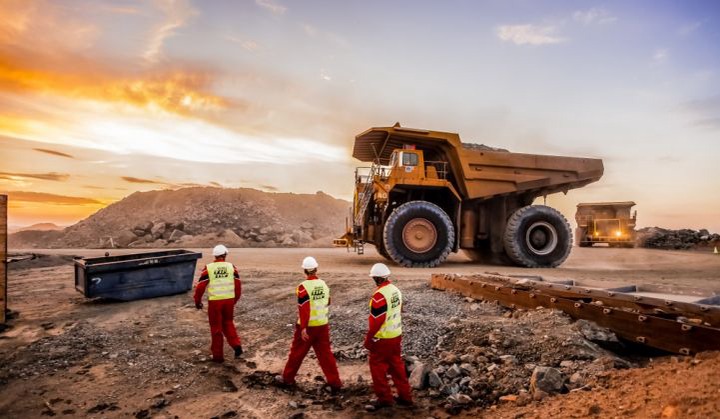