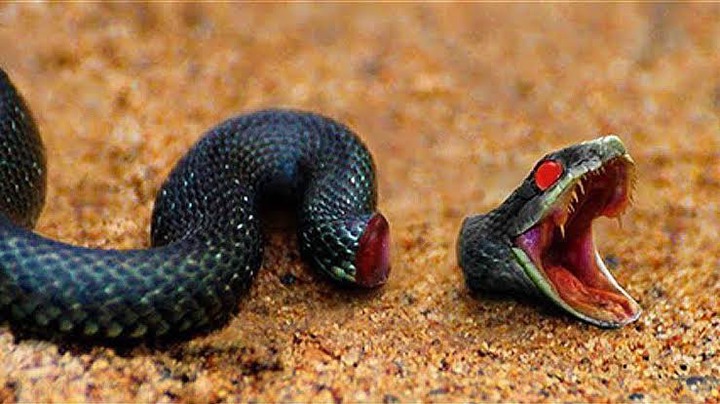 Human beings for centuries have tried to discover the secret formula to become immortal, but it seems some animals have beaten us when it comes to that to some extent. Below is a list of 5 animals that can live after death. 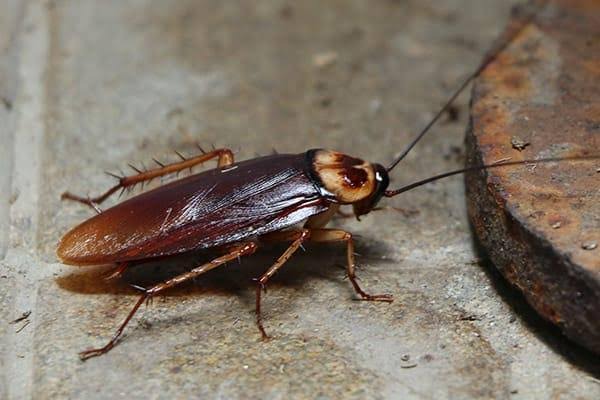 It doesn't come as a shock to many that Cockroaches are in this list. They're infamous for their resilience and tenacity. Some even regard them as the likely survivors of the nuclear war. 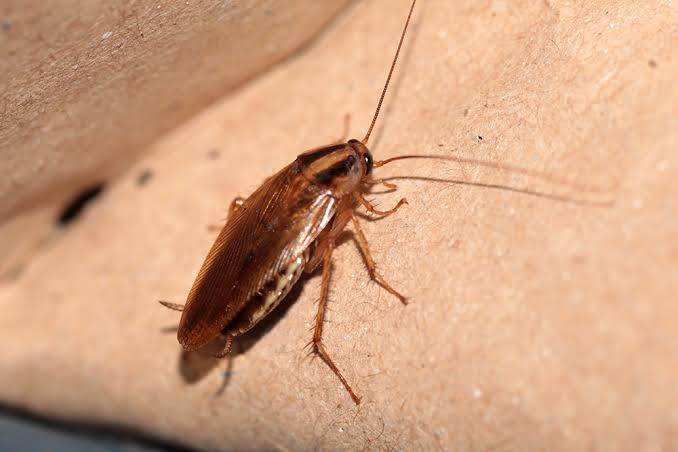 According to sources, these insects can live without their heads for weeks. Humans are frail and different because they bleed. Cockroaches on the other hand cut from a different cloth. 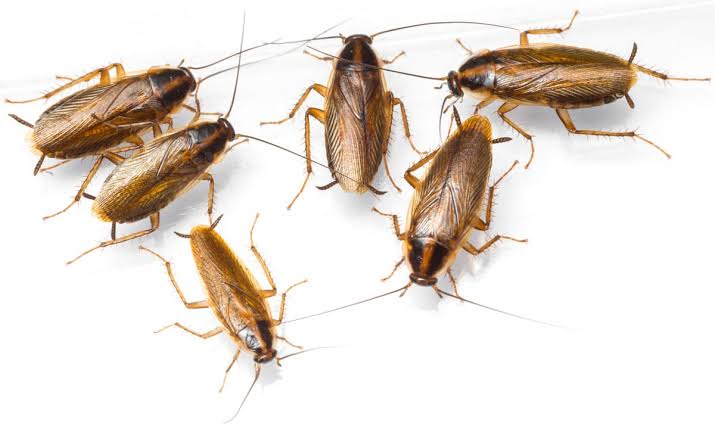 Firstly when a human being's head is cut off, they bleed a lot but with Cockroaches that's a different story. Scientists have discovered that Cockroaches have an open circulatory system which means there's no blood pressure. If their heads are cut off, the wounds close naturally due to clotting. 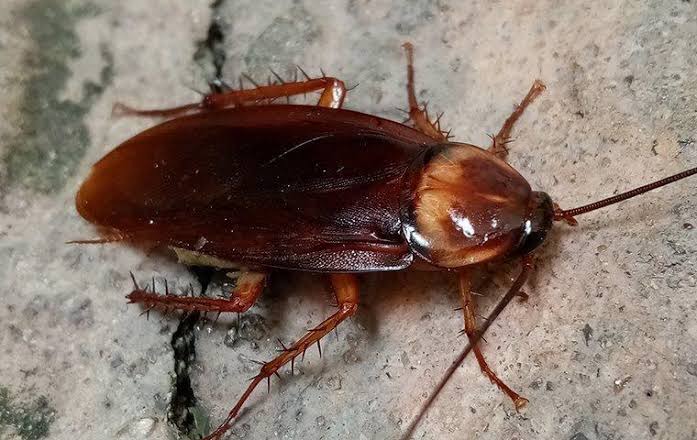 Human heads contain a vital part of the body which is the brain. Without it, humans wouldn't function. The process of eating, breathing and drinking wouldn't be possible without a head. 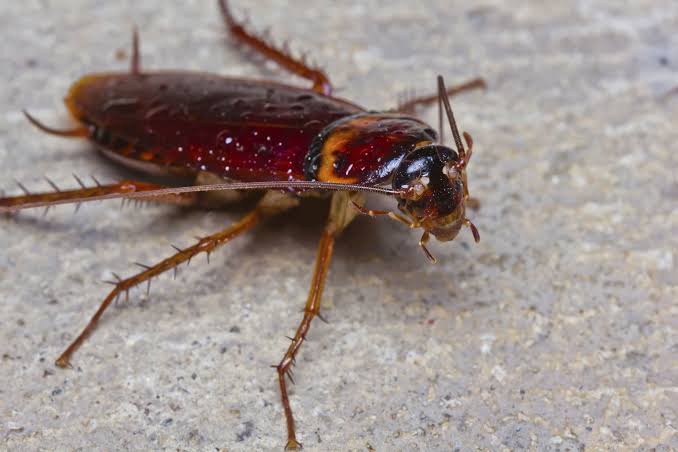 Cockroaches on the other hand, don't need a head to breathe as they have holes on their bodies called spiracles that help them with breathing. A headless cockroach can die due to starvation eventually but it will take them weeks to do so. 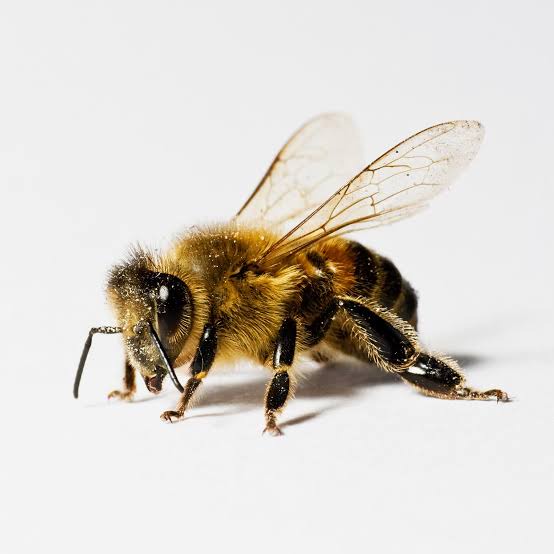 I know a number of people might disagree that these insects deserve to be on this list, but the reason why they're actually on this list is because Bees can sting you even when they're dead. 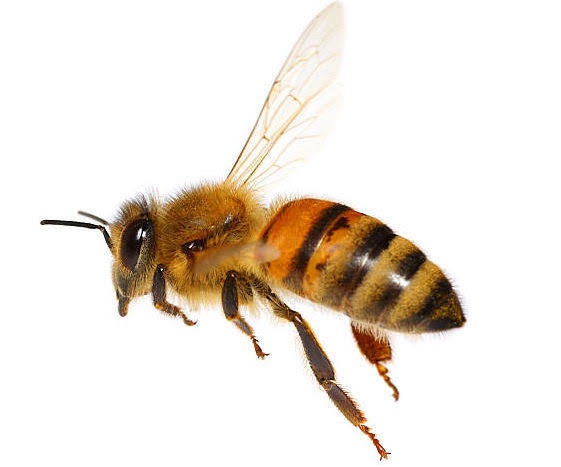 Bees are known to fly around and actively sting on people. However their venom delivery still works even when they're long dead. When a Bee stings its victim, their sting detaches from its body and it clings on its victim's skin. 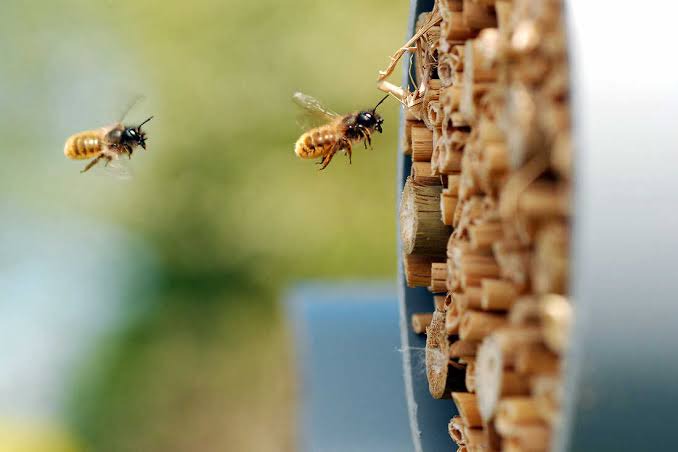 The Bee sting has an organ that stores venom and there's a tiny muscle that pumps the venom out which means you'll have to think twice before picking up a dead Bee because it can still sting you even when it's dead. 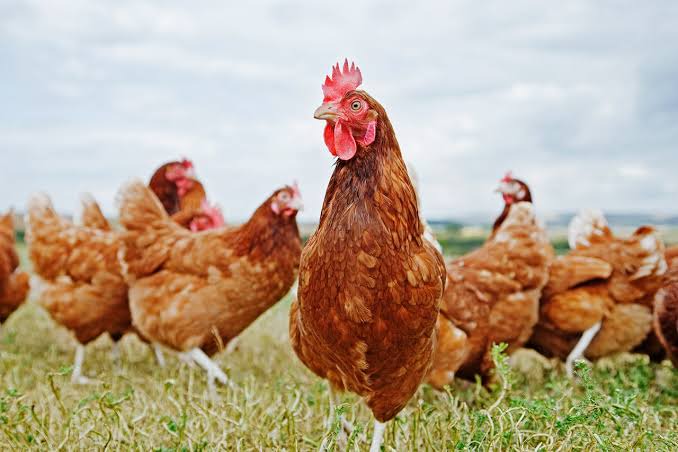 We're all familiar with the expression, "running around like a headless chicken." Well, a lot of people have experienced truth in that expression and it's not to say Chickens are zombies but they're simply different from humans. 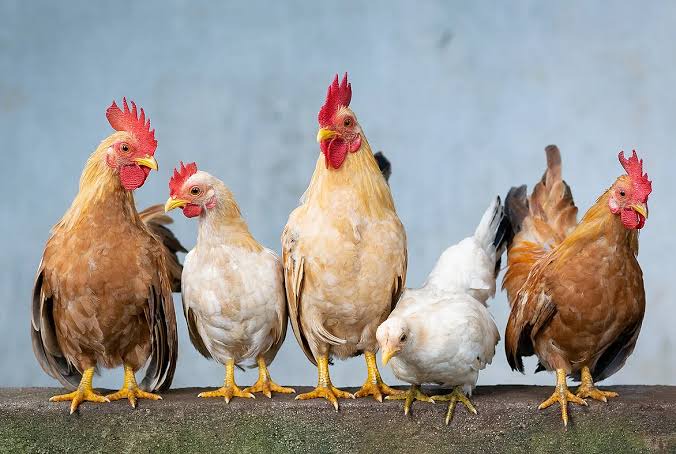 The Chicken's nervous system is different from humans. With humans, the brain controls bodily functions but with Chickens it's only certain parts of the brain stem. 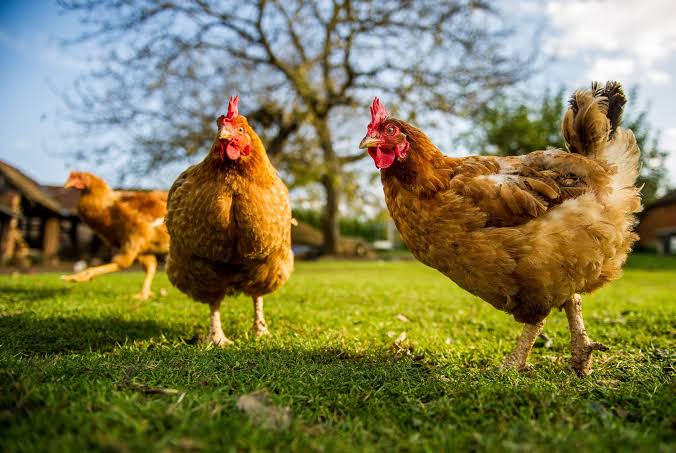 According to scientists, when the Chicken's head gets cutt off, it's usually the forebrain of the Chicken that comes off with its head. Which means the cerebellum and the brain stem stays attached. 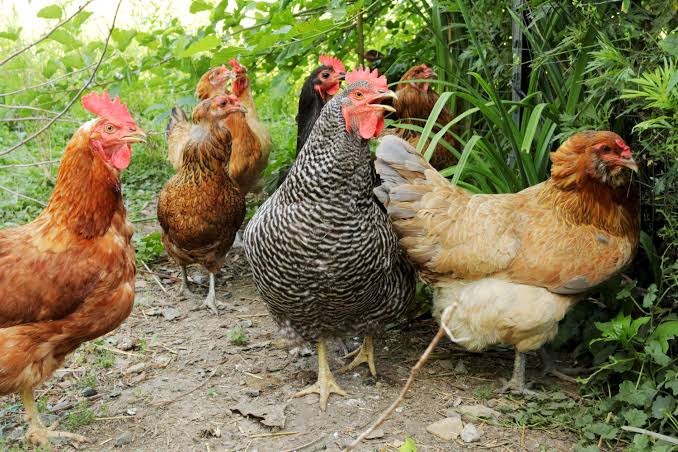 Sometimes the chicken can still continue to breathe even if its head is cut off. There's also a special case that claims that a chicken once lived 18 months without its head but eventually starved to death. 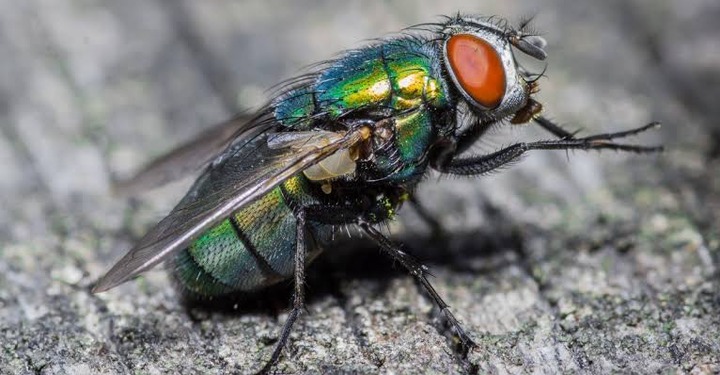 Flies can survive freezing temperatures and go into a process called, "suspended animation." However when the insect gets some type of warm temperature it can come alive again and fly off. 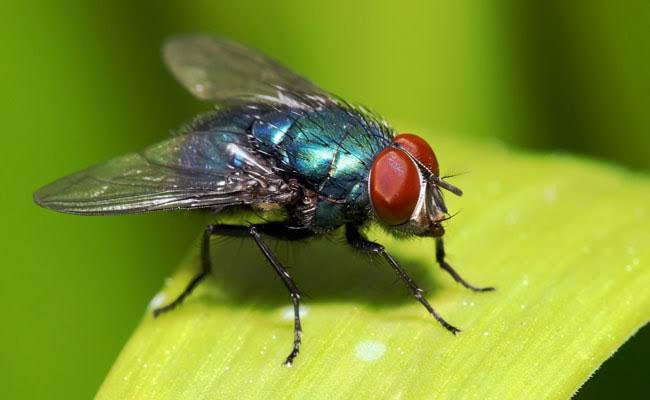 Surviving cold temperatures is not the reason why flies are in this list though. Female flies can continue to live for several days after their heads get decapitated. They can still continue to live and do complex activities such as flying around without its head. 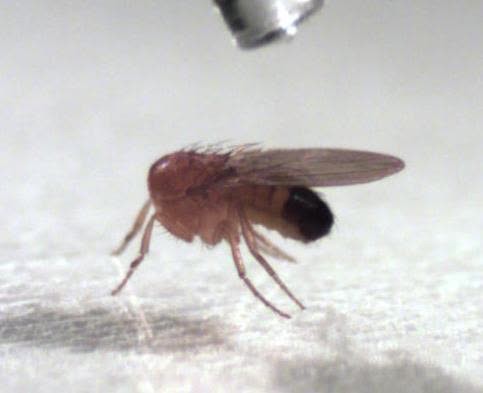 Male flies are known to commonly chop off female flies' heads off, but nothing really changes as it can still continue to live without its head for several days. However males still insist on having sex with them even if they're in that predicament. 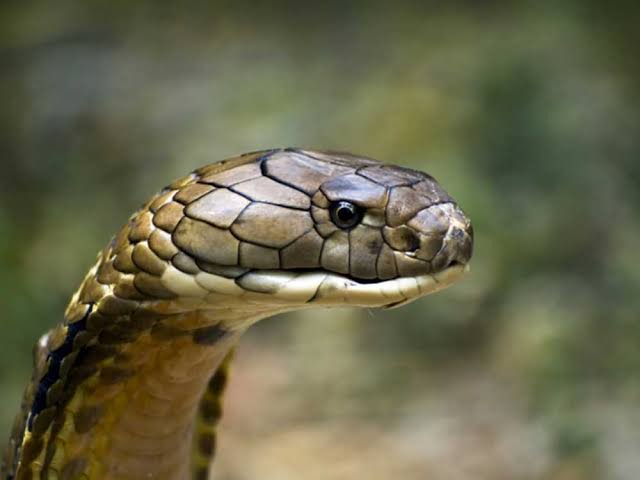 People react differently when they come across snakes. Some people scream, others freeze on the spot and others attempt to cut its head off. It seems cutting its head off won't make you avoid getting bitten. 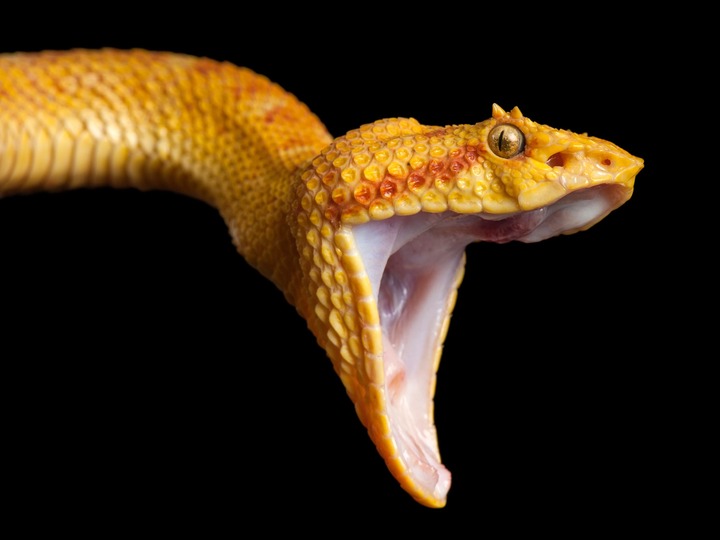 The snake's head, fangs and vessels continue to function and bite you even when the head is detached from its body. 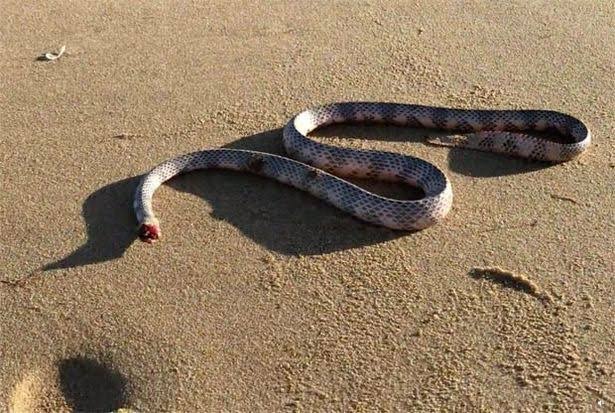 The snake has heat sensitive pits on either side of its face which can detect threats and body heats. The purpose of this is for it to be able to defend itself even when it's head is being chopped off. 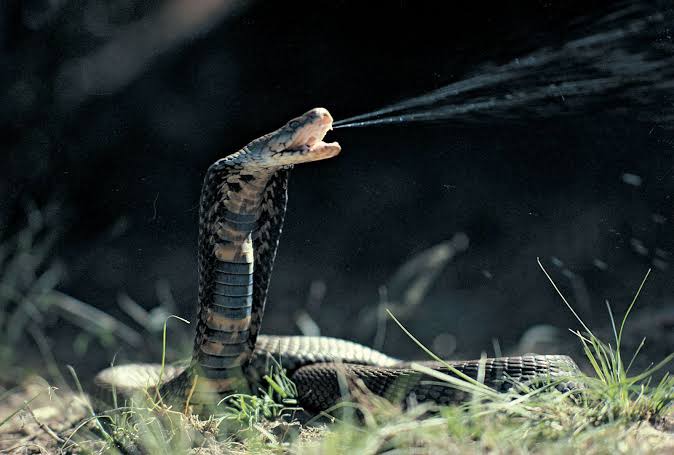 Scientists claim it can continue to live for hours without its head which means it wouldn't be wise to get close to it even when it's headless because it can detect body heat and can still bite you. 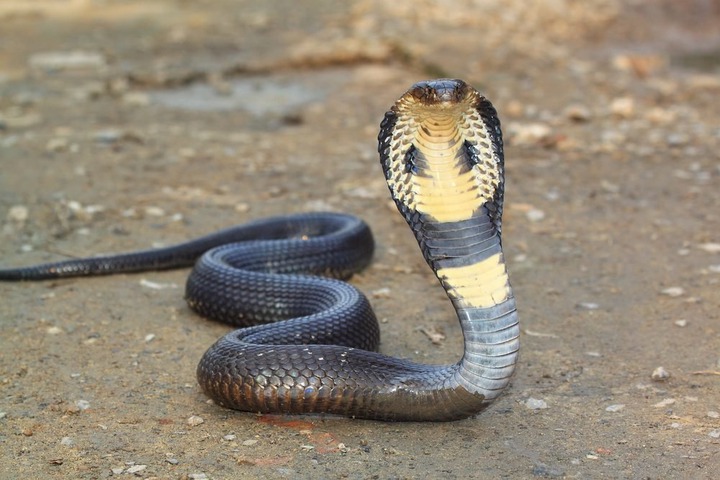