By WeTalkMedia (self media writer) | 11 months ago 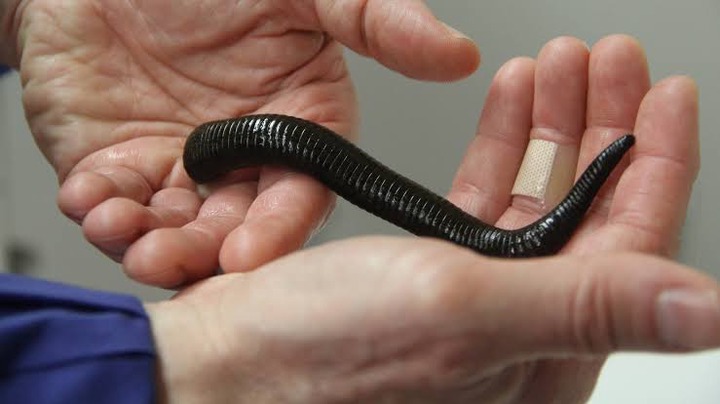 An invertebrate animal belonging to the phylum Annelida, a zoological group that comprises more than 15,000 species of segmented bristle worms as well as 650 species of leeches in the subclass Hirudinea. The leech is a parasitic parasite that feeds on the blood of its hosts. Bloodsucking leeches are not all the same, and not all bloodsucking leeches are looking for human blood. The feeding sources of several of these species have become amazingly specialized: one desert type lives in camel noses, while another feeds on bats, for example. 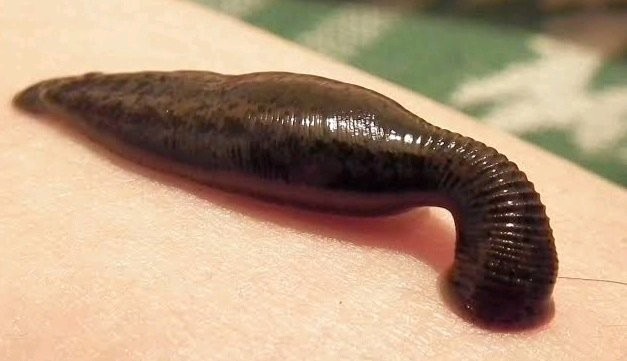 Leeches are worm-like organisms that are segmented. In most cases, they feature distinct suction disks (suckers) on either end of their bodies and are flattened from the back to the front of their bodies. They have a distinct head end with a mouth that is comprised of sharp cutting beaks that are positioned within the sucker of their head.

What number of brains does a leech possess?

Leeches have a total of 32 brains.

Its inside structure is organized into 32 segments, each of which contains its own brain, which makes up the leech's internal structure.

What are the functions of these brains, and how do they work? 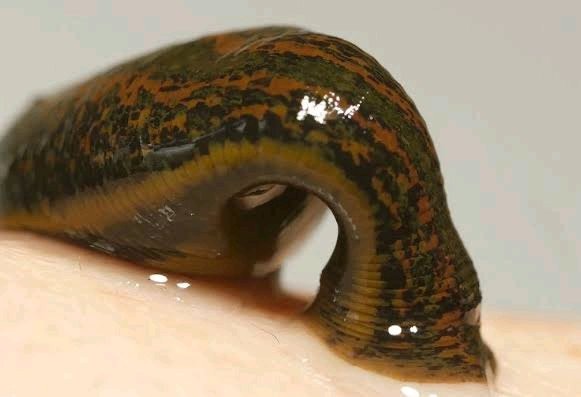 Leeches have 32 brains because, physiologically, each ganglion regulates its corresponding section and operates independently of the others; therefore, they are considered to biologically possess 32 brains.

What is the number of hearts a leech has?

There are two hearts in a leech, one on each side of its body. The majority of it is used for storage.” A leech that has been fed can expand to five times its original body weight. A tiny leech can grow eight times its original size.

In what ways do the hearts serve a purpose? 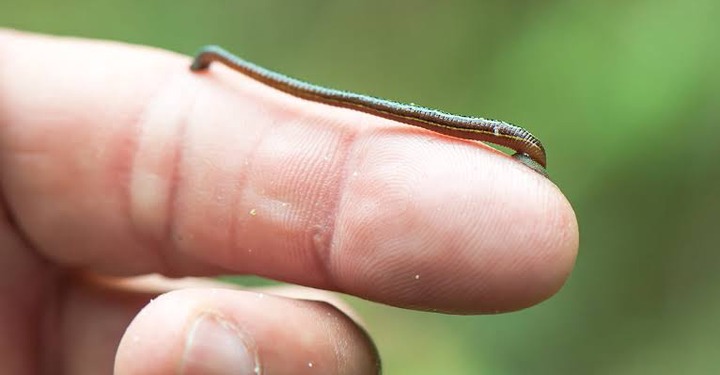 The segmented hearts of the therapeutic leech pump blood through its closed circulatory system, switching every 20-40 beats between two different constriction patterns. During each mode of operation, the heart sphincter, which is positioned in the posterior region of each heart segment, directs blood flow in a distinct manner.

What number of teeth does a leech have?

Leeches have a total of 300 teeth.

The leech has 100 teeth in its jaw, which is very large. A leech, on the other hand, has three jaws, each with one hundred teeth, for a total of 300 teeth. In order to open the incision caused by a bite from the leech, the jaws are moved in a sawing manner.

What number of eyes does a leech have?

It possesses five pairs of eyes, each with approximately 50 photoreceptors, which are used to detect its prey. 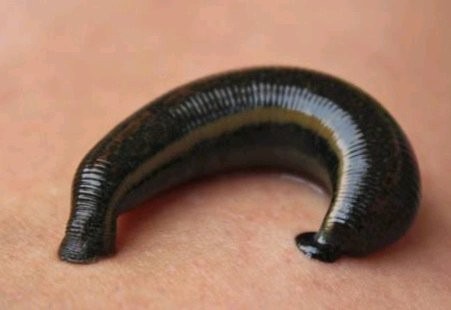 Leeches primarily use their eyes to detect changes in the amount of light in their environment. If a shadow appears over them, they are able to perceive it almost immediately.

Leeches are freshwater creatures that live primarily on the surface of the water, rather than in it. They travel overtop the river bottom rather than through it. Generally speaking, they can be found in warm, protected shallow places where currents are modest and protection is given by plants, stones, and other organic material.

The term "lifecycle" and "lifespan" are used interchangeably.

It usually takes around 2 weeks for the eggs to hatch into young leeches, with approximately 5 leeches hatching from each cocoon. They reach reproductive maturity in approximately one year. A leech can live for anywhere between 2 and 8 years.

Are they able to reason?

The enormous Dracula leeches are clever creatures who are also incredibly vibrant and entertaining to keep and care for on a daily basis. They have their own thoughts and feelings, as well as a distinct personality.

The significance of leech

The use of leeches in medicine dates back to antiquity and has continued into the nineteenth century, not only for drawing blood from individuals, but also for reducing fluid pressures in injured animal tissues. In modern times, leeches are employed in the treatment of joint ailments such as epicondylitis and osteoarthritis, as well as in the treatment of extremity vein diseases and microsurgery, while hirudin is employed as an anticoagulant medication to treat blood-clotting disorders.

If death is that bad, why sleeping is so beautiful? Beautiful lady asked on Twitter: Opinion