A family is at loggerheads after a mysterious snake was found in their house.

It is alleged that the father is a Sangoma and he is reportedly the owner of the snake.

The snake was found after the family suspected that their father was keeping a snake in their house. 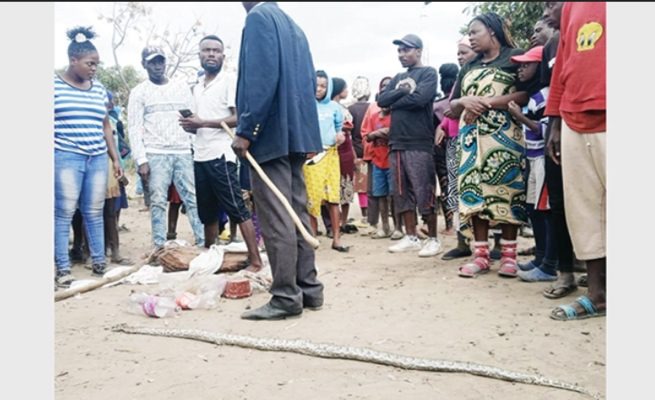 They believed that their misfortunes in life were as a direct result of the snake.

The incident has left some residents shellshocked after claims emerged the snake has been “claiming” some lives.

The man's son said they decided to shock their father by bringing a Sangoma to cleanse their home. 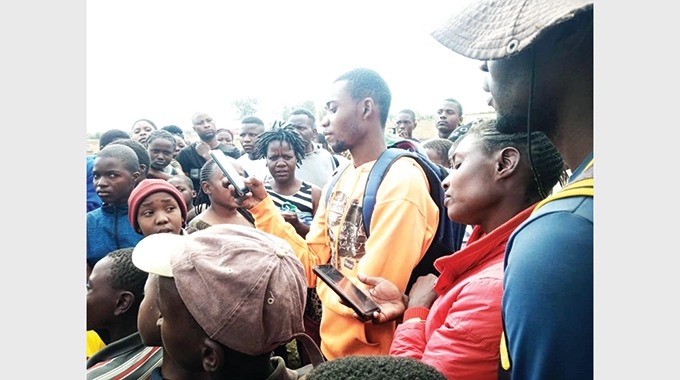 However, the sangoma’s son, only identified as Liberty, said they surprised their father by consulting a sangoma to deal with mysterious deaths in the family.

He added that they were not allowed to sit on the sofa. This seemed to be a strategy as they believe the snake was being kept in the sofa.

Even visitors to the house were not allowed to sit in the sofas.

It is alleged that the men had 13 children. But most of them have passed away.