10 animals that can and will kill you given a chance

By KhutsoHealthFitness (self media writer) | 5 days ago 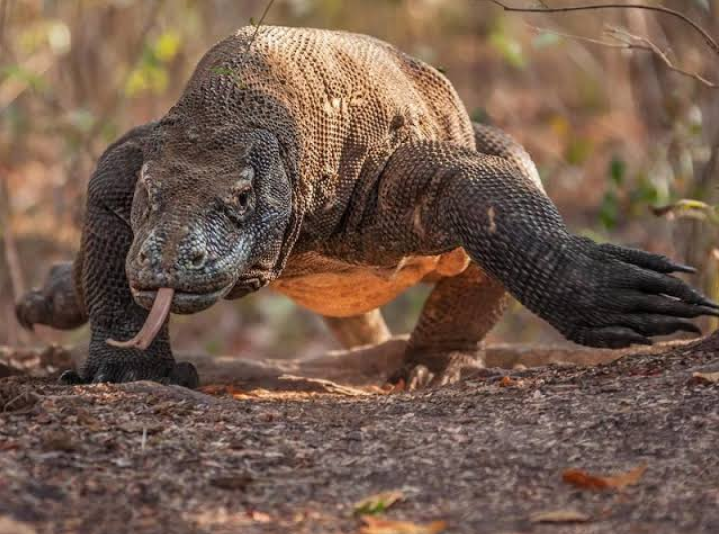 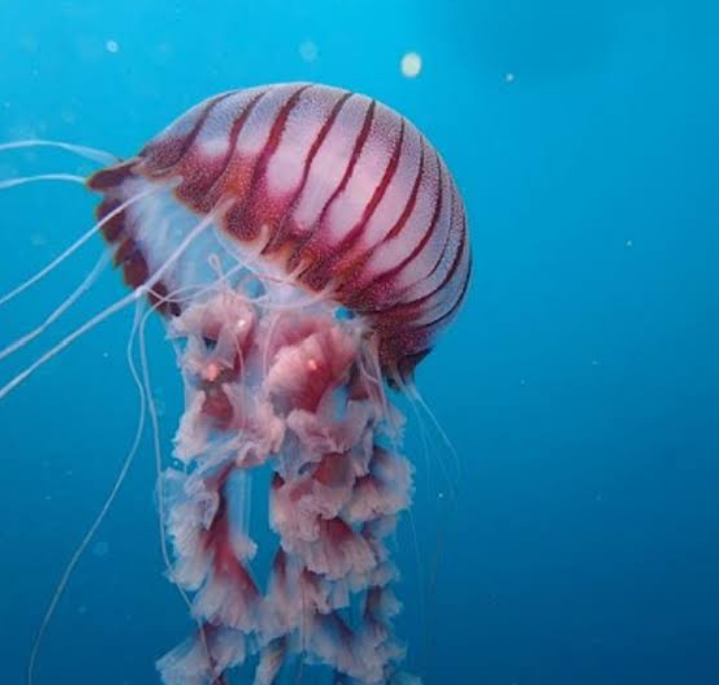 ellyfish kill more people than sharks, sea snakes, and stingrays combined. Approximately 100 people are killed each year by lethal box jellyfish stings, but the exact number is unknown and may be even hig 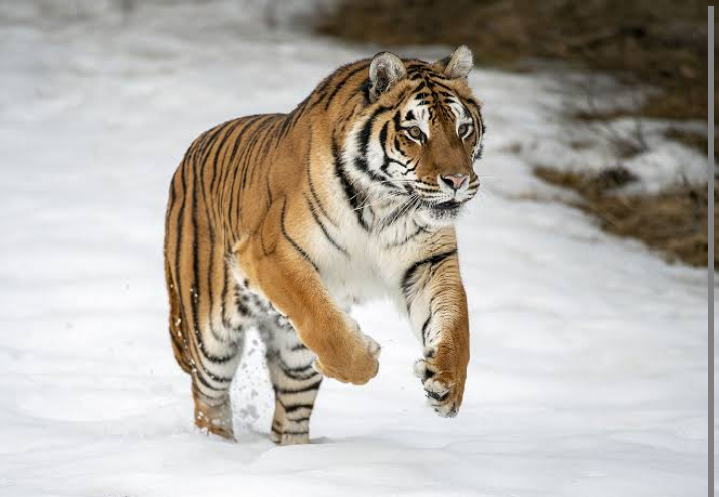 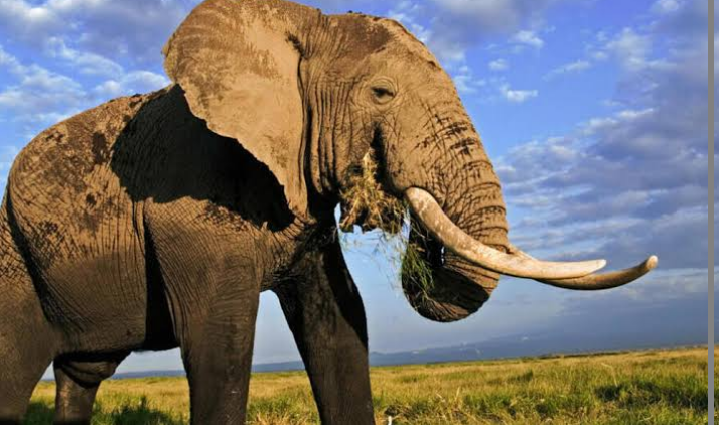 People are also often injured and killed. In India, over 100 people are killed by elephants each year, and over 200 people have been killed in Kenya over the last 7 years. 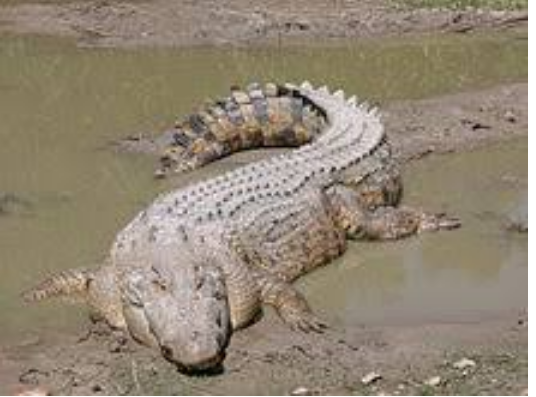 Worldwide, crocodiles are estimated to kill about 1,000 humans per year, many more than sharks. Alligators, which only occur in the wild in the US and China, are less aggressive than crocodiles but can still be dangerous. 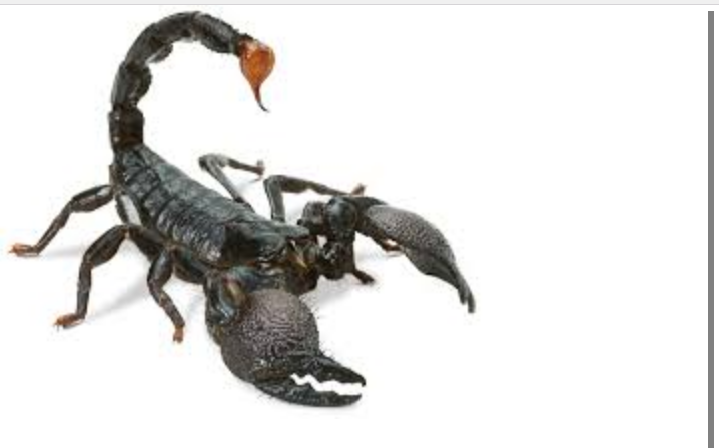 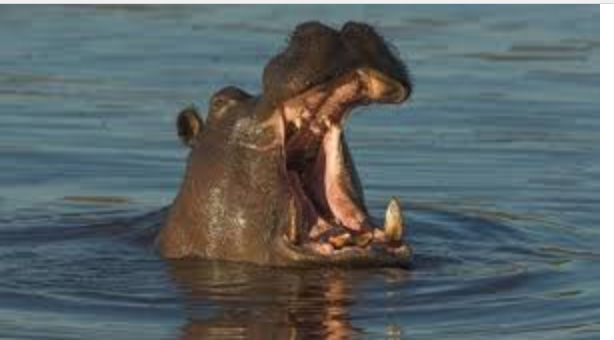 Although hippos are herbivores, these highly territorial animals are estimated to kill an incredible 3,000 people each year. 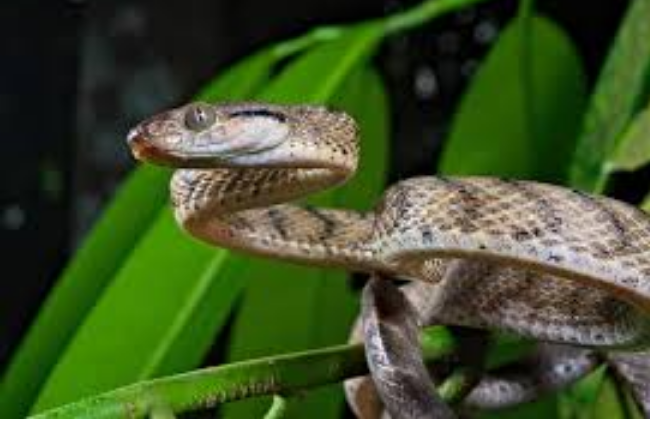 Though the exact number of snake bites is unknown, an estimated 5.4 million people are bitten each year with up to 2.7 million envenomings. Around 81 000 to 138 000 people die each yearbecause of snake bites, and around three times as many amputations and other permanent disabilities are caused by snakebites annually 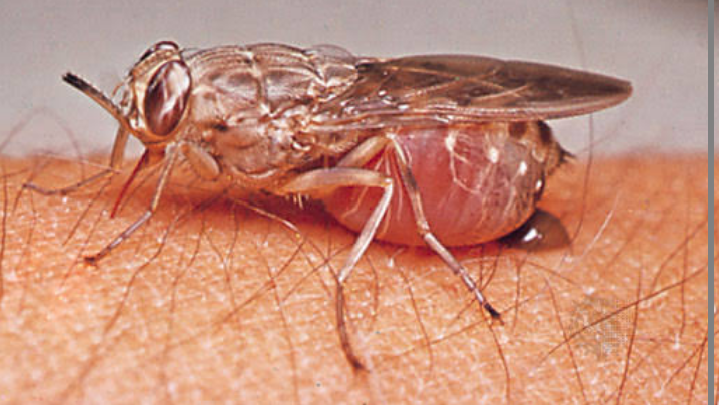 When left untreated, the mortality rate of African sleeping sickness is close to 100%. It is estimated that 50,000 to 500,000 people diefrom this disease every year. 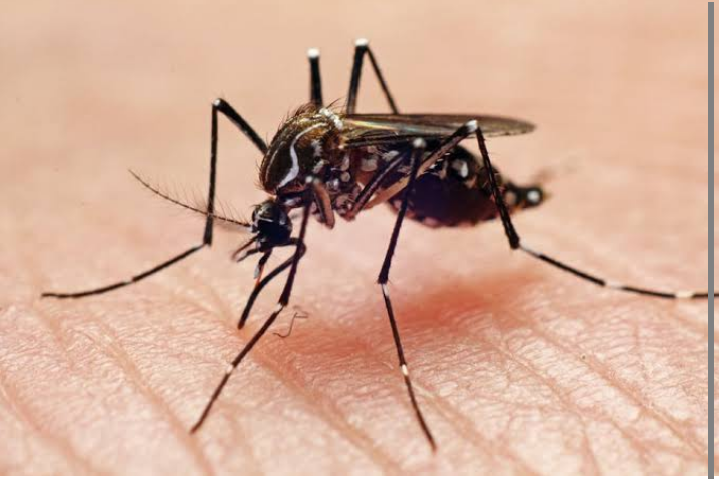 According to the World Health Organization, mosquito bites result in the deaths of more than 1 million people every year. The majority of these deaths are due to malaria. Approximately 475,000 people die every year at the hand of fellow man