In the Democratic Republic of Congo, environmentalists and ecologists are seeking stronger action from all countries to implement the declarations made at the COP26 climate summit.

To limit global warming below 1.5 degrees Celsius, governments agreed to focus on the most ambitious target of the 2015 Paris accord (2.7 Fahrenheit). 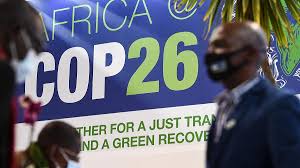 While vulnerable countries have long urged that level, other governments have held to the option of aiming for "far below 2C (3.6F)." "

As a result of the Glasgow Climate Pact, a long-standing issue with carbon trading was finally resolved and enough financial incentives were provided to virtually satisfy the poorer nations.

Ecologist Gedeon Bakeretsi told the Associated Press that in the DRC, where there is no access to reliable electricity, Makala charcoal is commonly used as a cooking fuel.

To minimize its dependence on Makala and increase its use of clean energy, he said that the government needed substantial financial assistance. 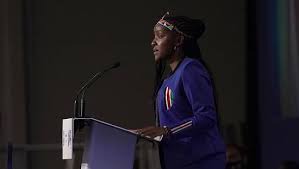 In his speech, he added, "This financial assistance for us, as environmental actors, is a chance to once again send the message to decision-makers to take action, to work on and to apply the decisions agreed in this conference, because we have no more time to waste.".

Although the original recommendations were considerably scaled down, nations agreed to clearly target fossil fuel subsidies. 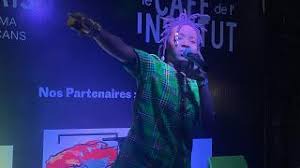 By the end of 2022, the accord said that the world's most carbon-intensive nations would have to submit stronger emission-cutting pledges.

Congo and other wealthy nations like France and the United States sent a "strong signal" with their pledges, according to environmental campaigner Olivier Ndoole.

The broad objective of limiting Earth's warming to 1.5 degrees Celsius by the end of the century was preserved, according to the agreement's negotiators, but barely. 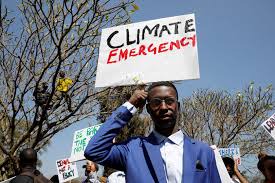 As compared to preindustrial periods, the world has already warmed by 1.1 degrees Celsius (2 degrees Fahrenheit).

Bakeretsi claimed that climate change was already having an impact on Congo.

"The repercussions and indicators of climate change are clearly obvious here in the Democratic Republic of the Congo."