Rustenburg Residents Left Traumatized After Seeing This In Their Area

By Sasanice (self media writer) | 8 months ago

A lot of animals have escaped from their place of residence. Some escape during transportation when they relocate whilst others miraculously escape from a farm.

Most of these animals are agitated and often times, they attack anyone that they come across. The best way to transport a wild animal is to get it darted and airlifted in a canvas sling to its new destination.

Apart from that, some people get attacked by wild animals during hunting trips. This is why when an animal escapes and spotted in areas where humans live, they are asked to be vigilant and not try to attack it. 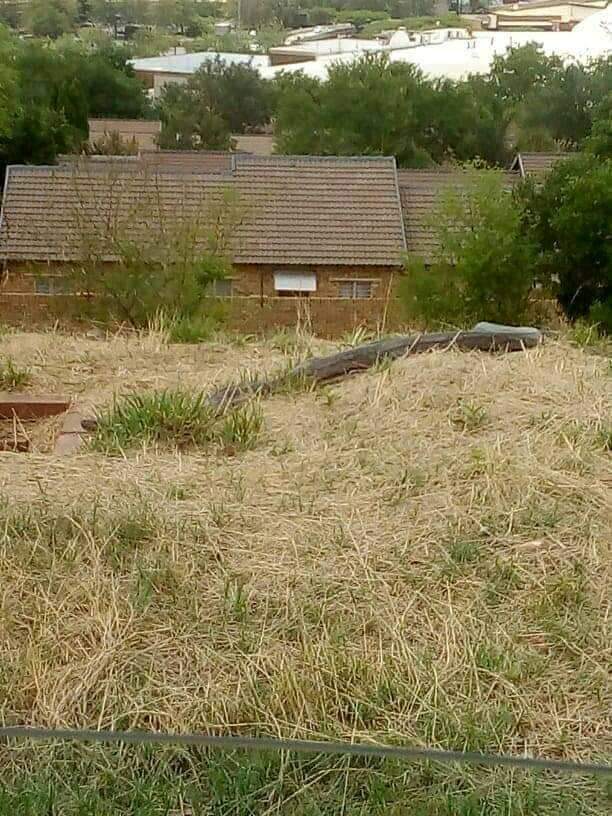 It has now been reported that a huge rock python was spotted in the afternoon by a motorist in Rustenburg, North West. According to Updates With LolaM, the deadly snake was seen going to its hiding place after coming back from its hunting trip. 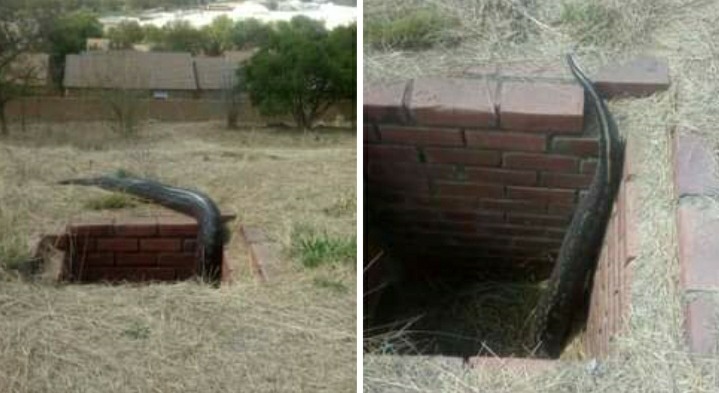 Many people were left traumatized, especially residents of Cashan where the snake was seen. Some said they will not call snake experts but will instead relocate.

Others said that the owner of the snake must just go and collect it because there are many people who use snakes for wealth and some keep them as pets.

Others were more worried about children who play around the area, with some suggesting that the snake has a family inside its hiding place in the mining hole, that there are many of them there.