The Smelliest Animals in the world.

This skunk-like member of the weasel family will use a well aimed, foul-smelling spray (much like the skunk) to deter any would-be predators. Some reports indicate that this secretion can be smelled up to half a mile away!

The Lesser Anteater is regarded as one of the most foul-smelling creatures in the animal kingdom. Their pungent odour is about 4 to 7 times stronger than that of the skunk. It is possible to smell the lesser anteater up to 50 metres away!

Now found in the wild only on the Australian island state of Tasmania, these creatures can give off a very powerful odour when under stress, this helps them to protect their environment, but when calm and relaxed they are not smelly at all.

These furry, horned mammals that inhabit the Arctic produce a smelly ‘musk’ from their urine. It is only produced by the males and is used to mark their territory during mating season. When marking their territory, a lot of the urine gets matted into the hair around their underbelly, giving them their distinctive. 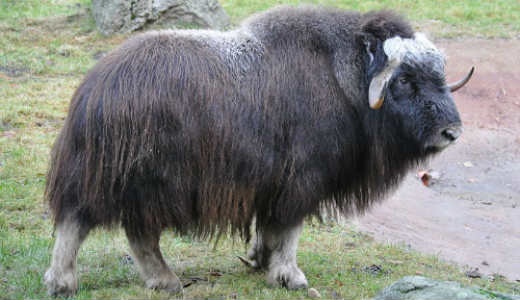 Native to China, Korea, Japan and Taiwan, Stink Bugs are now found in almost every area of the United States after being accidentally introduced. They get their name from the unpleasant odor of the chemical they produce in glands on their abdomen when they are threatened. Some species can actually spray the chemical several inches!

Wolverines are shy members of the weasel family, seldom seen by humans. Like most of the weasel family, they have glands that secrete fluid they use to mark their territory. The musky scent is very unpleasant and has given the wolverine the nicknames of “skunk bear” and “nasty cat”. Wolverines will also spray their leftover food and bury it so they can eat it later. Not only does this help them find it but it deters others from eating it! Discover how female wolverines ensure their young are born when food is plentiful in our Animals A-Z section.

These beetles are most notable for the defense mechanism that gives them their name. When disturbed they eject a hot noxious chemical spray from the tip of their abdomen. The Bombardier Beetle stores two separate chemicals in its body, hydroquinone and hydrogen peroxide. Whenever it feels threatened the chemicals mix with some special enzymes, heat from the reaction brings the foul-smelling liquid to near 100°C and produces gas that drives the ejection. The Bombardier Beetle is able to spray up to 4 times its body length and the damage caused can be fatal to attacking insects and small creatures and is painful to human skin. 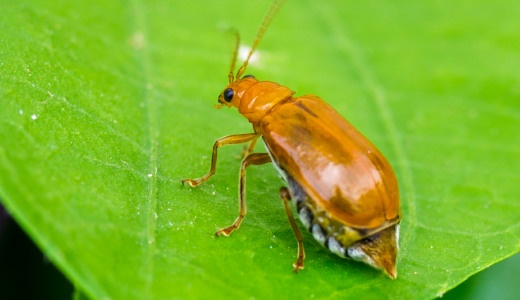 What are the signs of new relationship doubts? READ

School drop out to millionaire: A look at ‘Chincha Guluva’ Kaizer Motaung’s lavish life and business

EtvScandal|| Rorisang was arrested. Freddy will do everything in his power to make Lilly Juice pay