Five trillion pieces of plastic are in the ocean right now, gravitating toward one of five major garbage patches.

The Ocean Cleanup Project hopes to remove 40% of that plastic over ten years by emulating a coastline. It has operated autonomously since launching, and runs on power generated from ocean currents. Thirty years from now, ocean plastics may become a footnote in history. 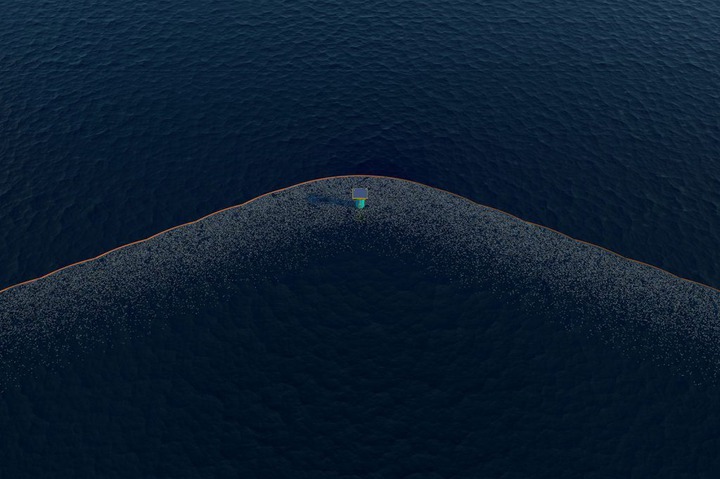 19. The giant panda is no longer an endangered species

The International Union for Conservation announced that giant pandas are no longer endangered (officially) in September. 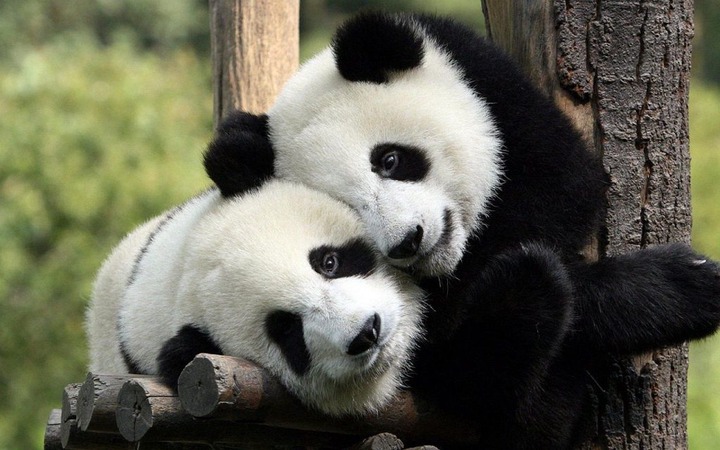 China plans to end the ivory trade by the end of 2017, it announced. Often viewed as a status symbol, ivory goes for $1,100/kg in US dollars.

Restricting the ivory market in China will save an estimated 20,000 elephants per year—and only 415,000 elephants remain, according to the World Wildlife Fund. 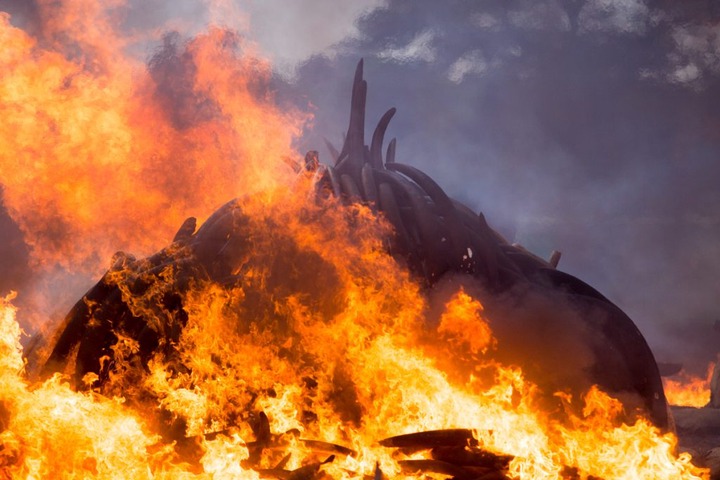 17. The US veteran homeless rate declined by 47% in the last 7 years

The Obama administration announced a 50% decline in veteran homelessness since 2010. The homelessness rate dropped by 16% alone from the previous January under a strategic partnership between various government agencies.

The results were astounding, and we can expect to see more programs like this in the future. 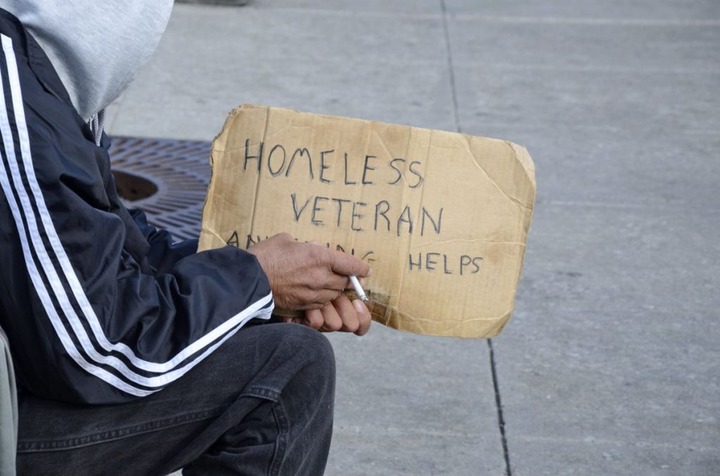 The ALS Ice Bucket Challenge wasn’t just for kicks—it funded a real study that identified the genetic cause of ALS. This is a major breakthrough that will allow experts to tackle the question of treating, curing, or even preventing ALS in the future.

The movement didn’t receive praise from everyone, but this is proof that “slacktivism” can go a long way. 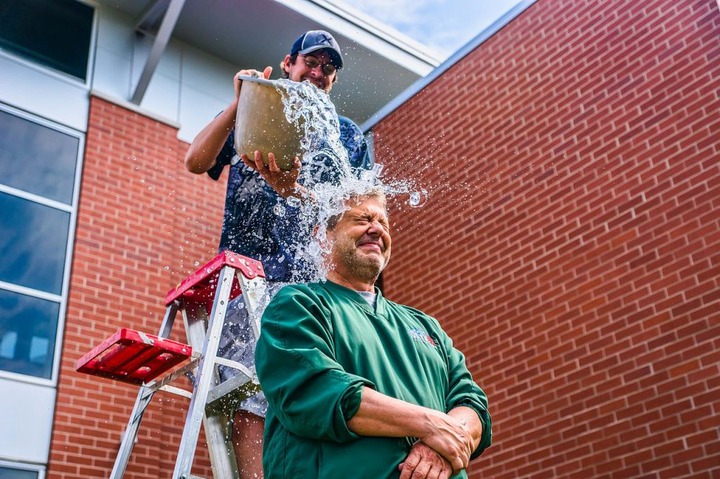 China announced that it would shut down 1,000 small coal mines, and then refrain from approving any new coal mines for three years.

While this is a small step for a country so vast, it’s a good symbolic step toward renewable energy—which Greenpeace notes has covered China’s base energy needs since 2011. This also followed a natural decline in fossil fuel energy consumption for the last few years, indicating a lasting change in the energy sector is imminent. 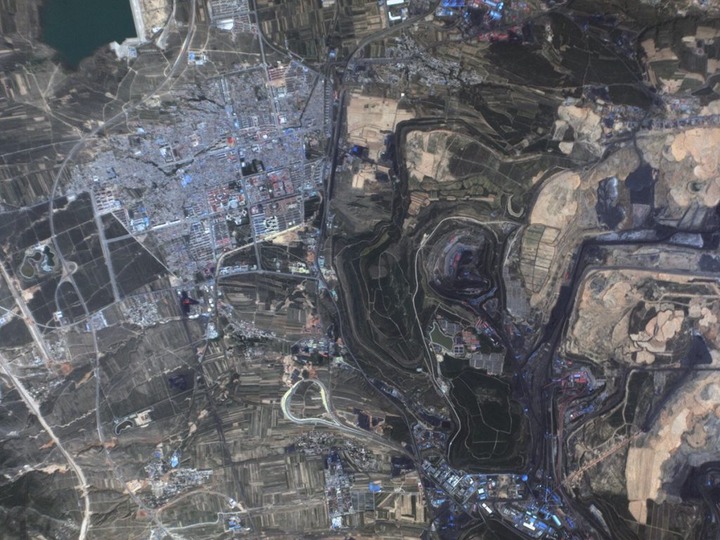 14. The manatee is longer on the endangered species list

The US Fish and Wildlife Service proposed to reclassify the manatee from “endangered” to “threatened.” Neither sound great, but this is indeed fantastic news—the species has flourished in recent years, gaining traction again since it went on the endangered list in 1972.

Florida alone has seen a 500% increase in the manatee population, totalling 6,300 as of January. 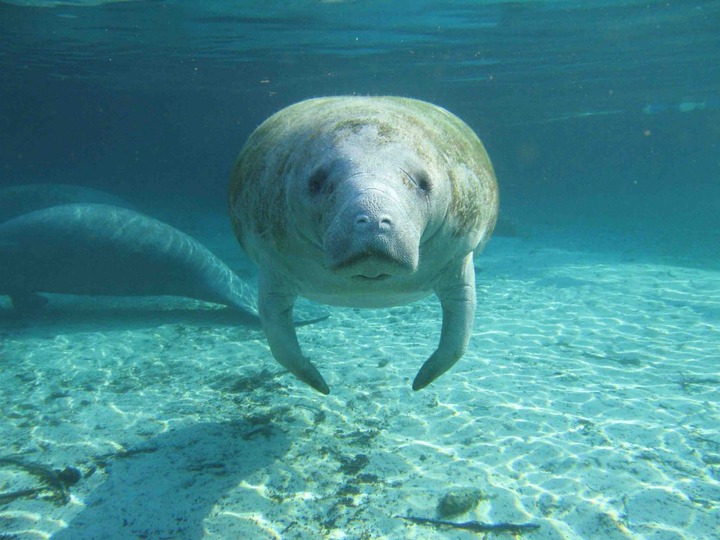 13. The Colombian Government and FARC rebels signed a peace agreement

The culmination of four years of negotiations and a failed referendum, the Colombian Government and FARC rebels reached an accord. The conflict has lasted for 52 years, killed 220,000 people, and removed 8 million from their homes. The new agreement limits the rebels to particular areas, and they will hand over their weapons to UN monitors. 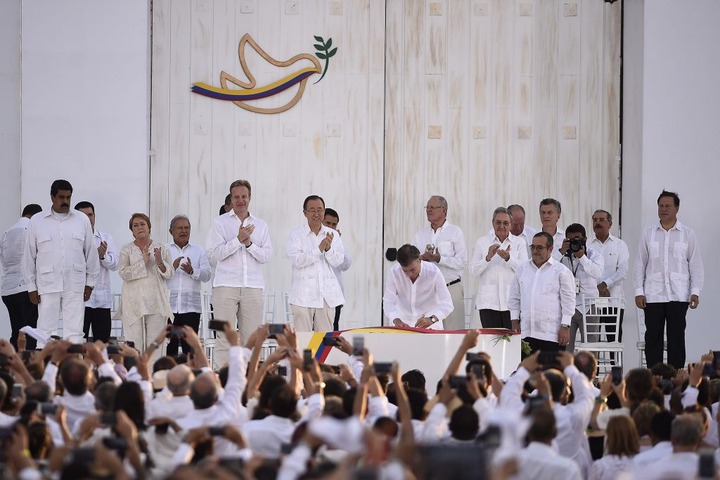 It will explore the planet’s radiation belts, hopefully gleaning secrets of how the planet formed and changed—and perhaps learn a bit about how the solar system formed in the process. This could have far-reaching implications for the future. 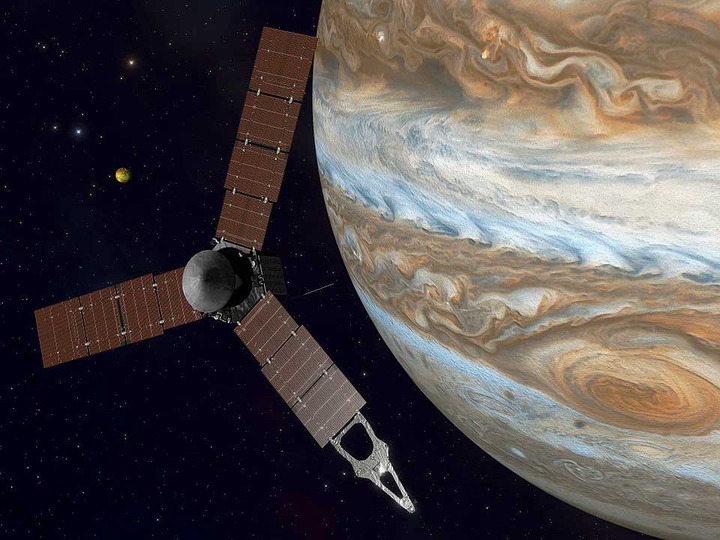 Environmental activists, forestry companies, and First Nations representatives agreed to protect 85% of the forest, cautiously allowing logging activities continuing in the remaining 15% under strict guidelines—the most rigorous standards in North America. This is a win for the environmental movement. 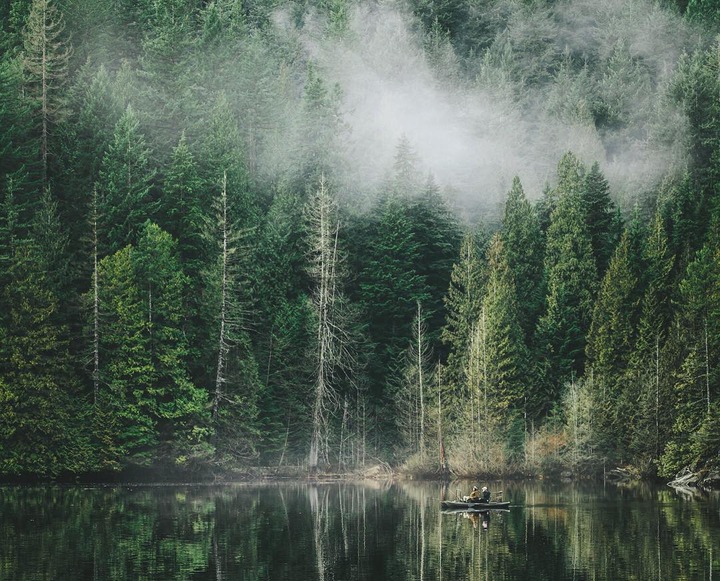 10. Measles has been eradicated from the Americas

It is the fifth disease to be removed from the Americas with preventative vaccines, and will stem the tide of 2.6 million deaths caused by the disease before vaccination efforts began in 1980. Keep an ear out for the next disease to be eradicated! 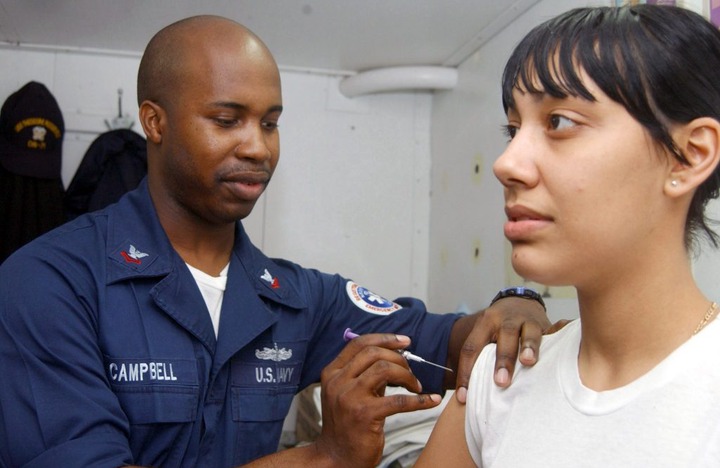 Malawi’s first case of HIV was diagnosed in 1985, and the country came to sustain a 25% infection rate by the early 2000s.

But its treatment program, initiated in 2004, has cut that number down to a 10% rate in just 12 years—and prevented 260,000 HIV-related deaths along the way. That’s over a quarter-million changed lives. 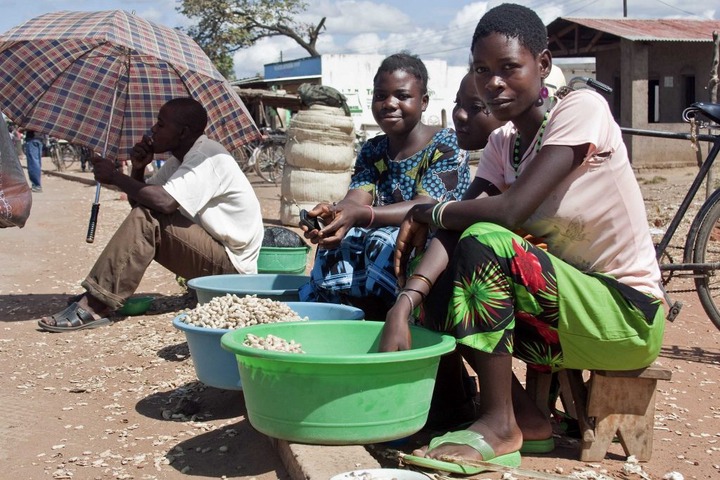 20 countries made a commitment to protect marine environments, some of the largest belonging to the US and the UK.

The announcement came at the Our Oceans Conference at Georgetown University in Washington, D.C., with an address by President Barack Obama. The US created the largest marine area of all, just off the coast of Hawaii. It spans 1,140,000 square kilometers (440,000 square miles). 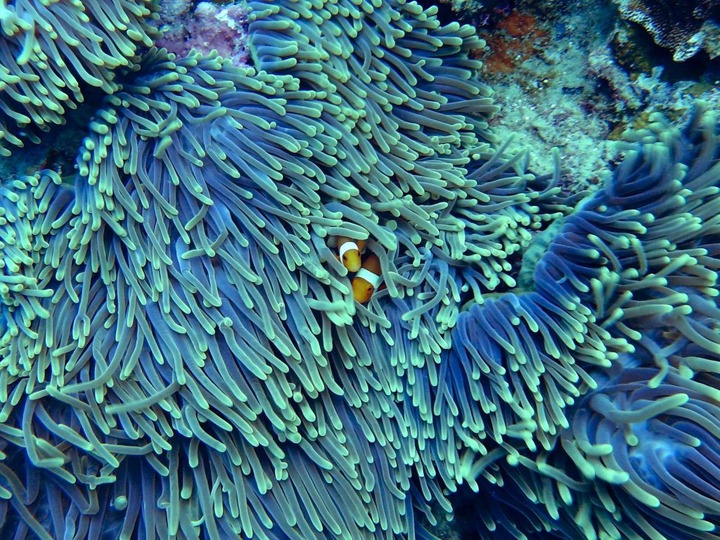 7. Israel produces 55% of fresh water from the sea

Israel developed a pump that turns seawater into fresh water—and this is no high school experiment.

It provides enough drinking water for 1.5 million people! Just ten miles south of Tel Aviv, this technology provides the answer to the worst drought Israel has seen in 900 years. Running out of drinking water was a real, tangible threat. This technology could become instrumental in solving water access problems in the future. 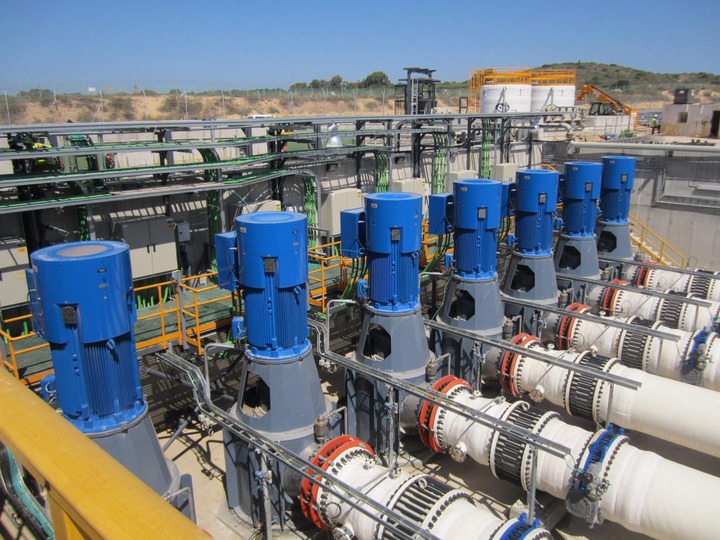 6. Scientists developed an Ebola vaccine with a 100 percent success rate

The Ebola outbreak was one of the worst epidemics in recent history, and trials in Guinea have confirmed that a new vaccine boasts a 100% protection rate.

This will put an end to the 11,000 deaths in Guinea and the surrounding area, curbing the number of infected at 28,000. The trials were funded and supported by Merck and the WHO, plus the governments of Canada, Norway and Guinea. 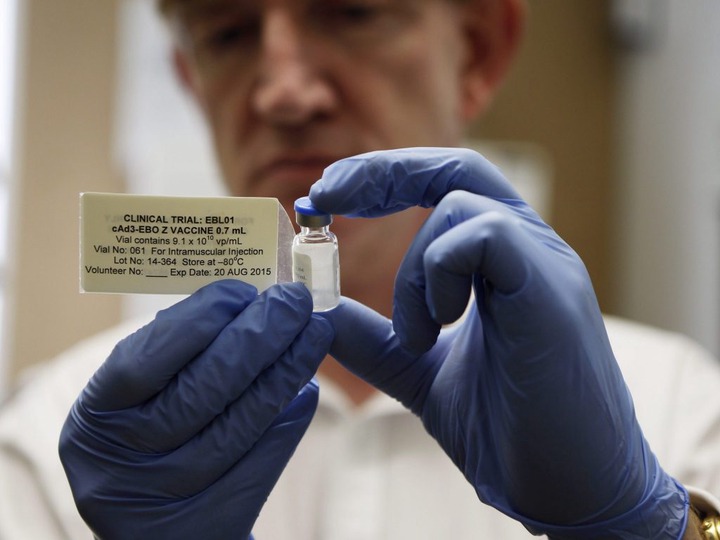 Where once there were 821 million malnourished people in the world in 2010, there are now 795 million.

That number is still too high, but think about the difference: 26 million people are no longer starving. That’s the population of a modest country being fed regularly in just six years. 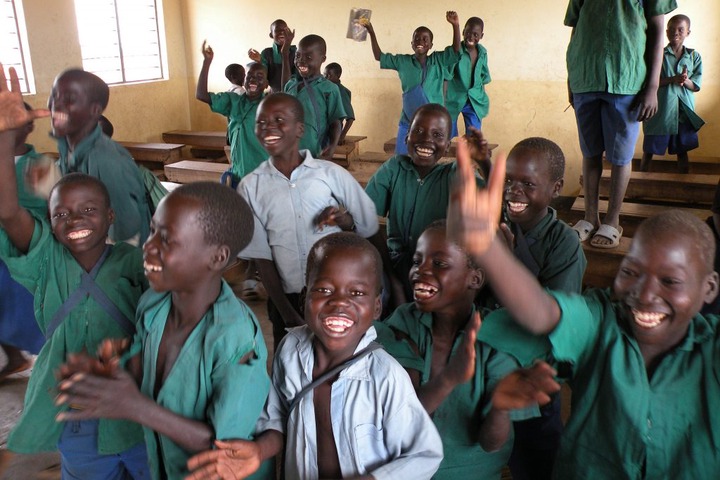 4. Tiger populations are coming back again after 100 years

Tigers were endangered 100 years ago, and they are finally on the (slight) rise once again.

A global survey from the WWF reports that the wild tiger population has risen back to 3,890—another 690 tigers building the population from the 2010 figure. This is one of many good news stories about wildlife, and perhaps one of our favorites. 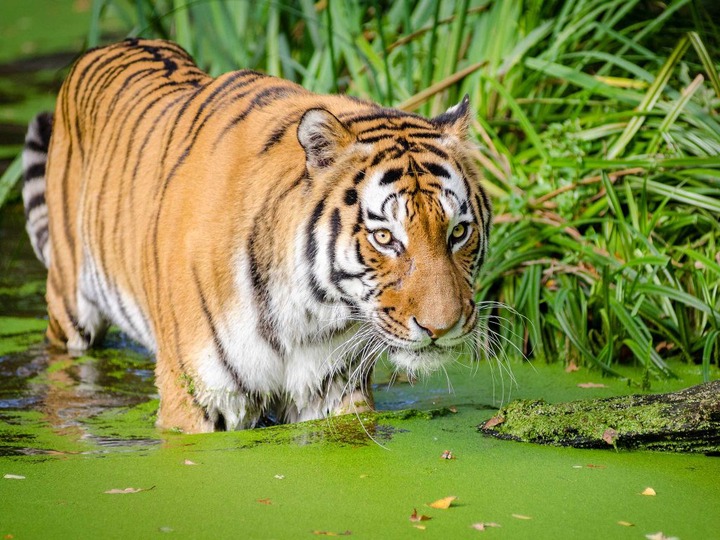 3. Einstein’s theory of gravitational waves has been proven correct

100 years ago, Einstein theorized that space and time are intertwined—but the idea of black holes were foreboding, to say the least.

A team of scientists has recently recorded the sound of “two distant black holes colliding a billion light-years away,” which indicates that Einstein was correct in his calculations. 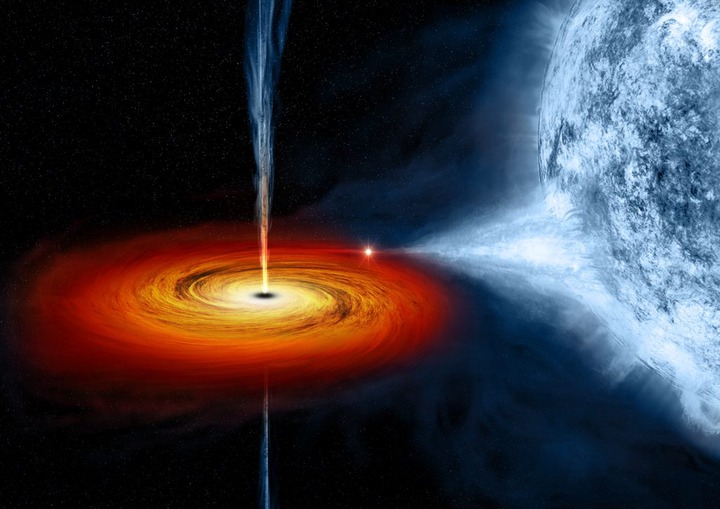 Costa Rica’s small size (half the state of Kentucky, geographically) and relying on industries that aren’t energy-intensive contributed heavily to this success. But it is solid proof that drawing on multiple energy sources at a regional and local level can heavily cut down on fossil fuels. How long until the rest of the world follows suit? 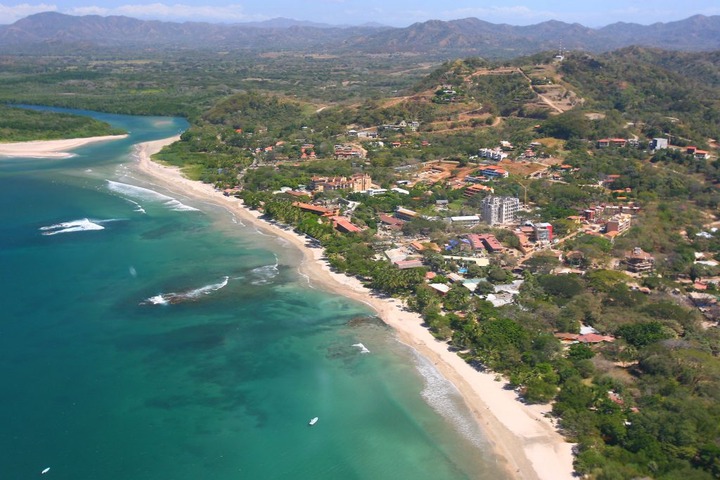 Anyone who has planted trees can tell you it’s back-breaking work. Imagine planting 50,000,000 trees in a single day! India accomplished this on July 11 with 800,000 volunteers over a 24-hour period. Pakistan formed the previous record of planting 847,275 trees in a single day in 2013, but India blew it out of the water. Can we set a global record in 2017? 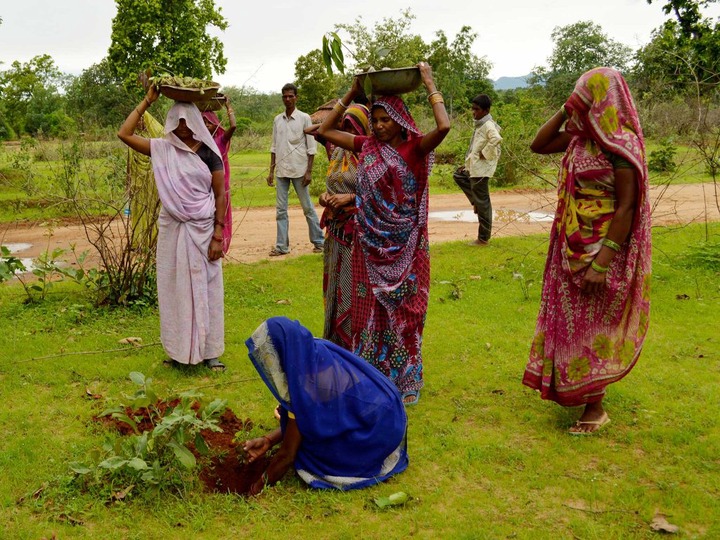 Mamelodi Sundowns Players Line up That Will Play Stellenbosch