Opinion: Why Most Elephants Are Vengeful

By Breaking-News (self media writer) | 1 year ago 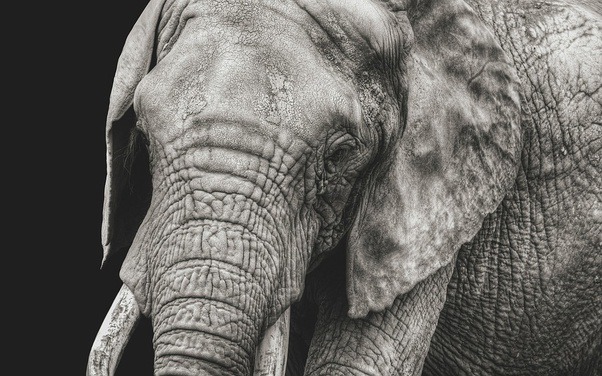 From the story of one African hunter who has observed a young elephant keenly and that had fallen into a pit. After rescuing the animal with much difficulty, he left the scene and go on the low side to further his study on elephant behaviors.

But many years later, the hunter who has helped the elephant from the pit has now become an old man. He chooses to visit the Circus in the US. On that day, there was a parade of elephants, and among them was the animal he had rescued in the time past. The hunter had almost forgotten, if not forgotten the incident, but the elephant had not. And immediately he ran to where its former savior was sitting, the elephant lifted him in its trunk and deposited him on more comfortable stalls. There was too much applause on that day for the man. Many then alluded to the fact that, if the stories of the man are true, then it might also mean that when somebody has hurt an elephant, revenge could be on its way sooner or later?

The above is the reason why some facts need to know about the memory of elephants as cited;

1. Elephants have an unusually good memory. They accumulate and retain social and ecological knowledge, remembering the scents and voices of scores of other individuals and places for decades.

2. Mirror self-recognition suggests that elephants are self-aware and numerous observations of empathetic and other behavior suggest that elephants have a rudimentary theory of mind. 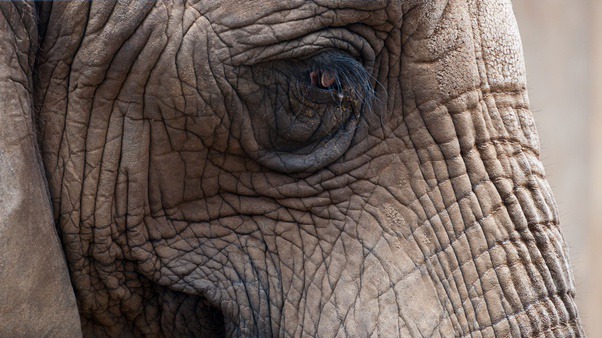 3. Elephants are renowned for their memory, intelligence, and sociability, and, as with humans, these traits make them particularly vulnerable to stress and trauma and its longer-term psychological consequences.

4. Elephants have very large and complex brains. At an average of 4.8, kg the elephant brain is the largest among the living and extinct terrestrial mammals. Elephants have the greatest volume of cerebral cortex available for cognitive processing of all land mammals.

Content created and supplied by: Breaking-News (via Opera News )