It may seem like a crude method of fertilizing plants in the era of industrial agriculture, but researchers are increasingly interested in the potential of pee as they seek to reduce reliance on chemicals and cut environmental pollution. 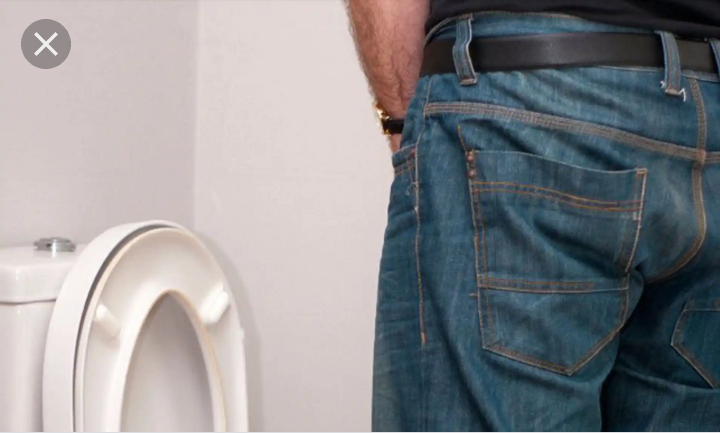 In order for plants to grow, they need nutrients such as nitrogen, phosphorus, and potassium, which we obtain through food and then "excrete, mostly through urine," says Esculier, who heads the OCAPI research program in France that studies food systems and human waste management.

Scientists see this as a window of opportunity.

Farm yields and agricultural output have been boosted by synthetic nitrogen fertilizers, which have been in use for about 100 years.

Large quantities of them can cause choking algae blooms in rivers and waterways, resulting in the death of fish and other aquatic life.

According to the United Nations, agricultural ammonia emissions can combine with vehicle exhaust to produce hazardous levels of air pollution.

As nitrous oxide is a potent greenhouse gas, the use of chemical fertilizers contributes to climate change.

While fields are a major source of pollution, it is not the only source.

80% of the nitrogen and more than half of the phosphorus in wastewater are attributed to urine, according to Julia Cavicchi, of the United States Rich Earth Institute.

She asserted that the amount of treated urine required to replace chemical fertilisers would be multiplied many times over.

Urine diverting systems offer a long-term resilient model for human waste management as well as agricultural production, she added, because "the production of synthetic nitrogen is a significant source of greenhouse gases."

Global wastewater has the theoretical potential to offset 13% of agricultural demand for nitrogen, phosphorus, and potassium, according to a 2020 study conducted by UN researchers.

Pee diversion, on the other hand, is a lot simpler to say than it is to implement.

Prior to the introduction of chemical fertilizers, urban waste was transported to agricultural fields and used as a fertilizer alongside animal manure.

Toilets and the sewage system must be rethought in order to collect urine at the source. 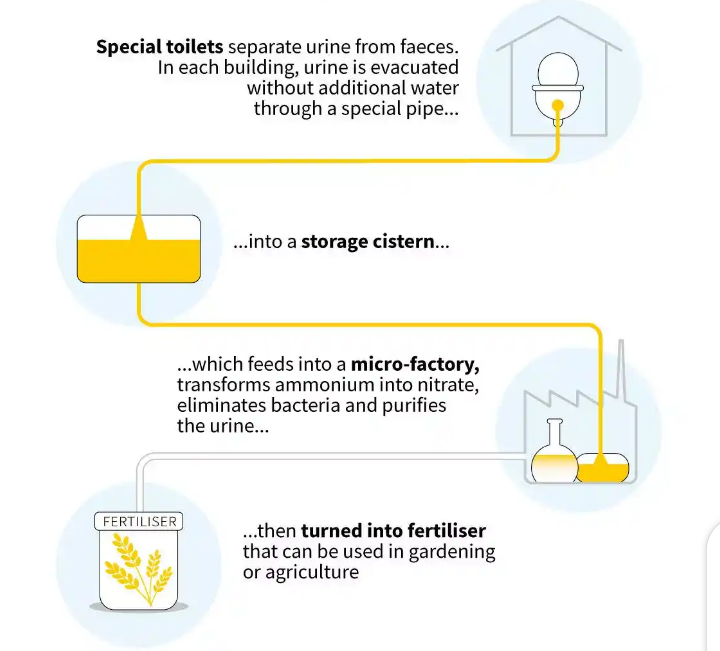 In the early 1990s, Sweden began a pilot project to do just that in a few eco-villages.

Currently, there are projects taking place in Switzerland, the United States, South Africa and Ethiopia.

Eawag's aquatic research institute's Tove Larsen said, "It takes a long time to introduce ecological innovations and especially an innovation such as urine separation which is very radical."

That's what she said about the first urine-diverting toilets that were considered unappealing and ineffective.

However, she hopes that a new design developed by the Swiss company Laufen and Eawag, which funnels urine into a separate container, will solve these problems.

It is necessary to process the pee once it has been collected. 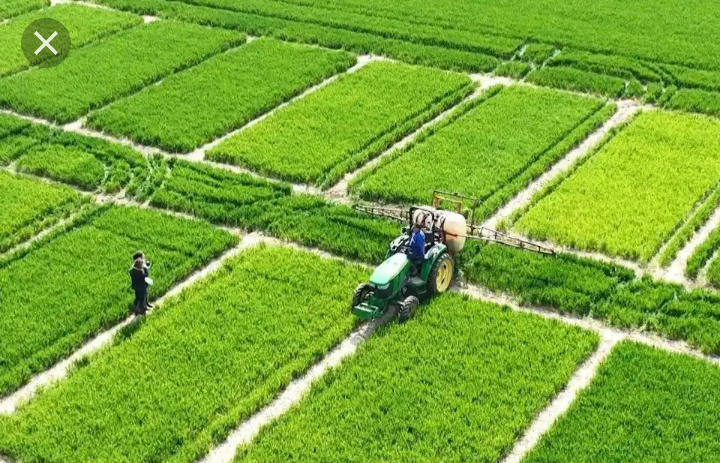 The World Health Organization recommends leaving urine for a period of time, but it is also possible to pasteurize it. Urine is not usually a major carrier of disease.

The liquid can be concentrated or even dehydrated to reduce its volume and transport costs to the fields using a variety of methods.

Top 10 Best Universities In The World

Makhadzi's house, car and net worth