Just yesterday Preesen Nair repoeted to TimesLIVE that his pet anaconda is missing. He said the yellow anaconda escaped in Starwood, Phoenix, on Thursday.

This is not just a pet, but a very dangerous one which is why he had to warn the Durban residents about it being on the streets which he also does not know. This is what he said, “When the enclosures are being maintained, the snakes are housed in locked plastic tubs. This is a practice throughout the world. she managed to escape. While the snake is big, we didn’t hear it slither away.” 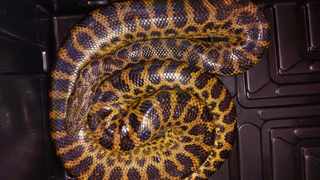 The snake or the anaconda is said to be 1.8m, this means that it is big and can fight back once someone threatens it. After the announcement South Africans were making jokes on social media saying that the snake escaped from e.tv channel which recently aired the Anaconda movie acted by American actors including Ice Cube and Jennifer Lopez. They said that people should not worry as the two were coming to save the country from the missing anaconda.The owner said his missing pet is no joke. 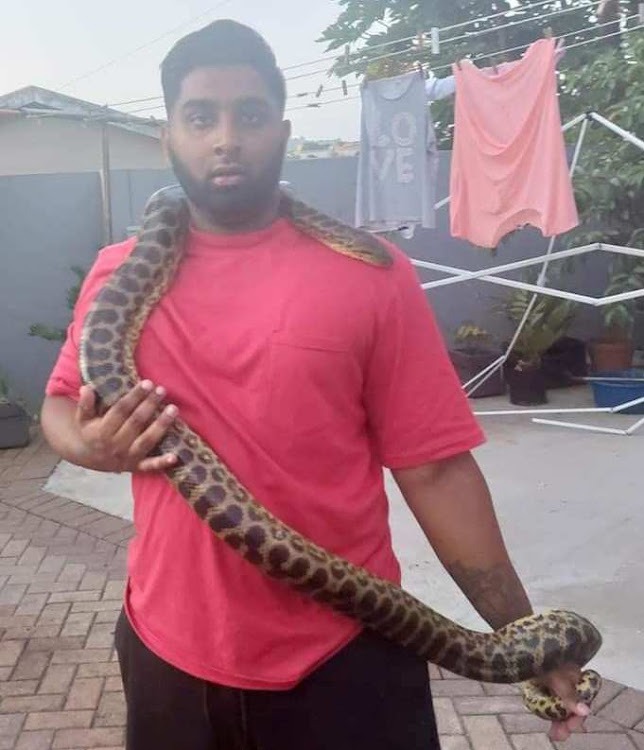 The owner of “more than a dozen” snakes, has appealed to the Durban residents that anyone who sees his pet should contact him. He also said he does not want her to be harmed by anyone. He added by saying, " If she is threatened she may bite someone. Any animals that is threatened will defend itself.”

Why do people keep dangerous pets?