Nandipha Khubone is a South African actress and filmmaker who is 21 years old. She was born in the year 2000 and will turn 21 in the year 2021 in Durban a place in KwaZulu-Natal(South Africa). Her passion for acting began in elementary school. She used to get small parts to play in elementary school and knew she wanted to do more because she enjoyed being on stage. The role of Sibongile was her first known role in acting. She went to study filmmaking abroad in 2018 but had to return home due to Covid-19. After that, she continued to study online.

After discovering her talent in Primary, she didn’t stop there but continued when she went to High School. In High School, she was doing extracurricular activities, public speaking and other things that were going to put her on stage. Also, she began to participate in theatre and was excelling in it that's when she decided to pursue a career in acting.

She tried out for the role of Sibongile on Gomora multiple times before landing the part. Fortunately, she competed and was channelled in the role of Gomora. Her manager was able to get her into the auditions and connect her with the producers. She initially forwarded her auditions, but they were rejected, so she sent them again through her leader, and this time she was chosen for the part. They immediately asked her and informed her that she had been cast. 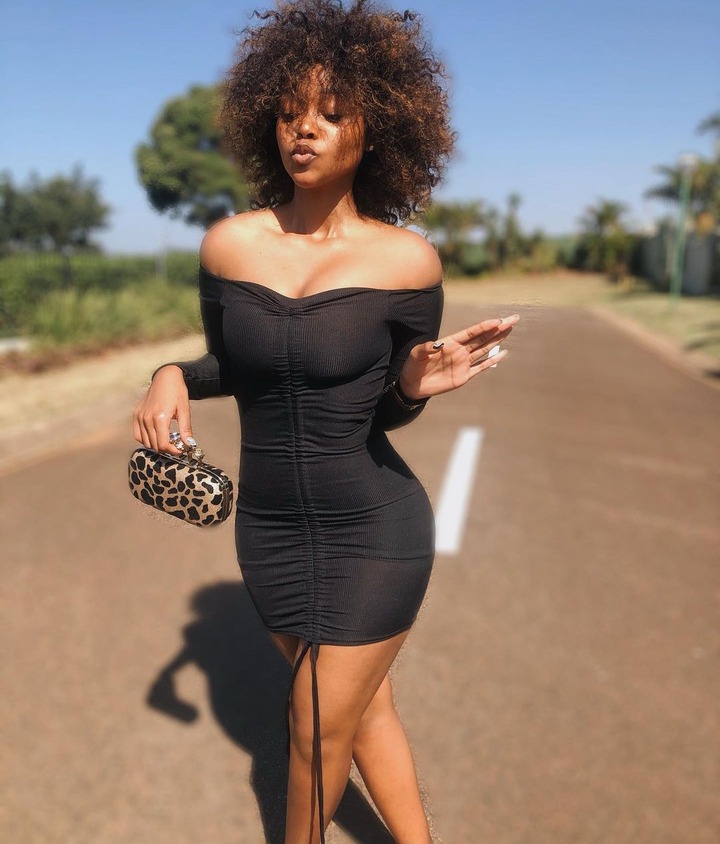 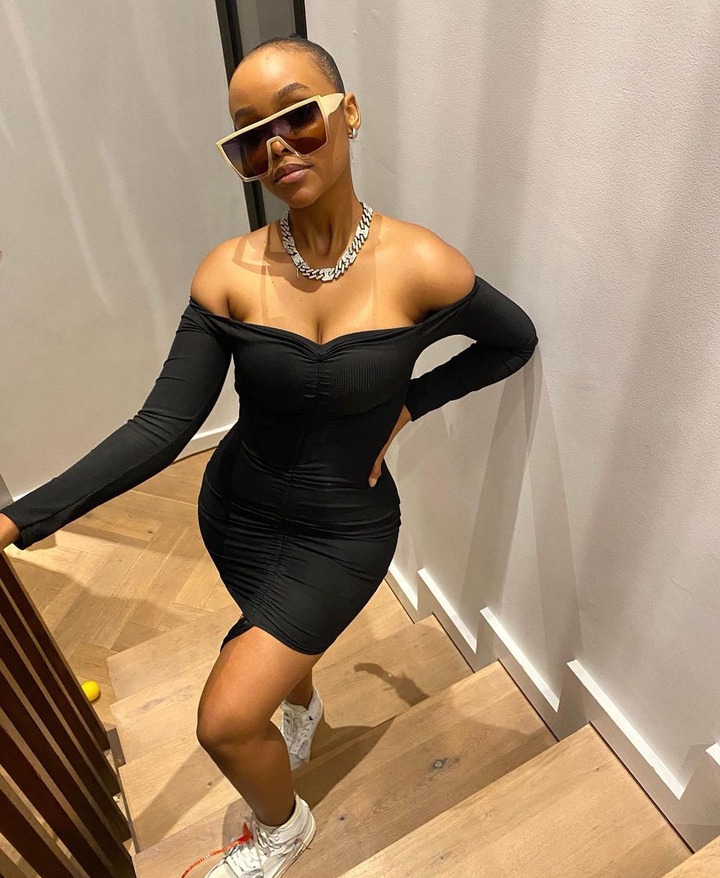 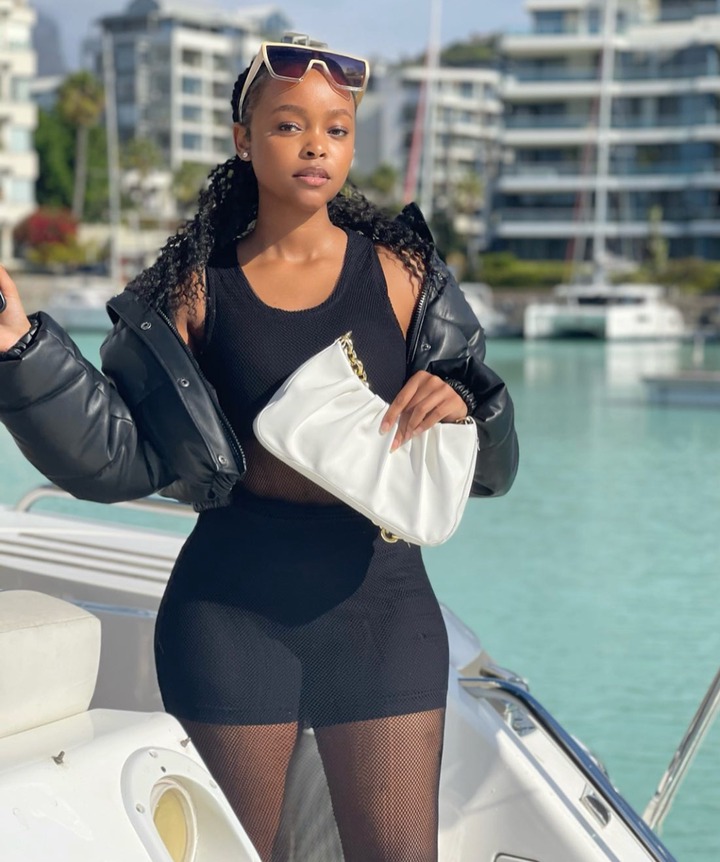 Nandipha is acting alongside veteran cast members such as Katlego Danke and Melusi Dlamini, which is a dream come true for her. She used only to watch them on television and told her grandmother that she, too, would one day be on television. It's a once-in-a-lifetime opportunity for her to act alongside the actors she'd seen on Screens.

A Cruel Neighbor paid R500 to have his neighbor's dog poisoned, see full details of why he did it

South Africa Has Lost Another Celebrity