Scandal Etv Actor Mukuna Dies After This Happened To His Car, RIP

Today marks the end of the road for Mukuna on Scandal Etv as he gets killed on a horrific incident. Scandal is a South Africa top loved television soap opera aired on Etv. It is one of the popular soap operas in the country known for serving good content. Over the past years viewers were kept happy because of the content that they were being served. It is one of longest soap operas in the country known for having talented actors who are able to portray their characters in an exceptional way that tends to leave viewers stunned. 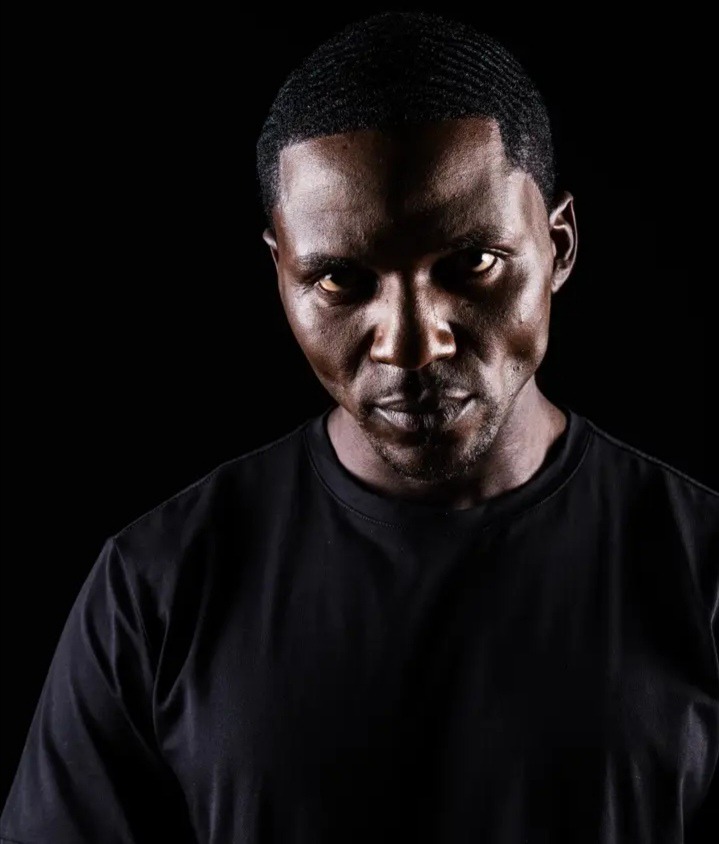 After months of acting one of the best characters, it has come to an end for Mukuna acted by Joe Kazadi. He was born in the Republic of Congo but spent most of his time in South Africa. He is an actor and businessman. He made his first appearance last year portraying the character of a plotting man and gangster. At first people were really not impressed with his character but as time goes, they were able to fall inlove with him because of his acting skills. 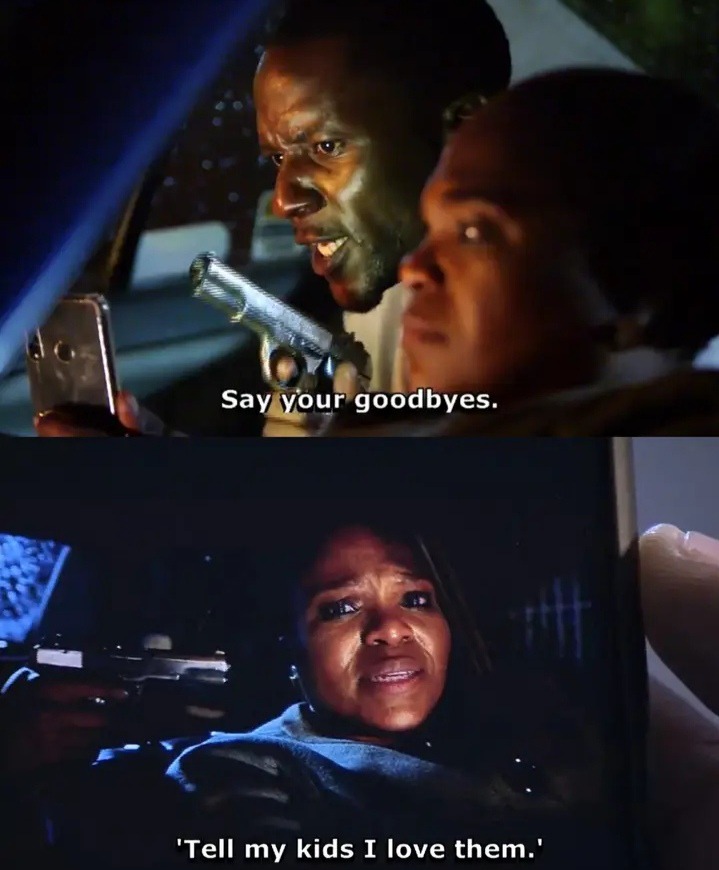 It has ended in tears for him after he underestimated the Kubeka family and tried to bring them down. When he proposed his business idea to the Kubeka family, the Kubeka family thought that it was really genuine. Less they knew that he had his own plans. He ended up making them to do things that they were not comfortable in which includes human trafficking and selling drugs. The Kubeka family could not continue being forced but they came with a plan to finally get him out if their way. 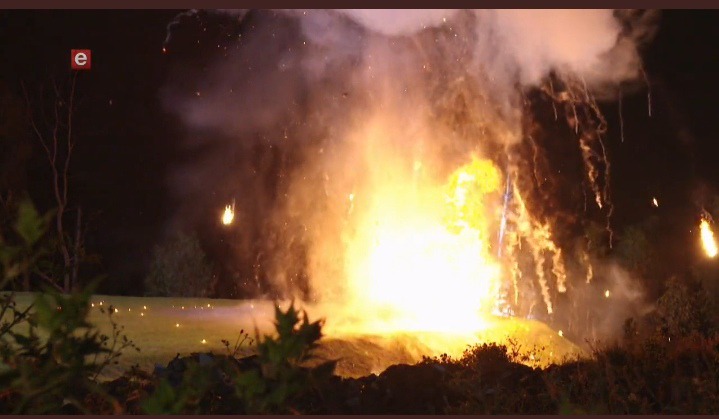 He did a mistake by underestimating them when he kidnapped Nomvula and tried to bury her alive. This time around they beat him at his own game they set up a meeting with him and lied saying that they want to resolve the matter. Less he knew that they were after him. They planted a bomb on his car and this is where he suddenly died. He will forever be remembered in this cast as he worked hard to make sure that viewers are pleased. Share your views on the comment section and follow for more news. 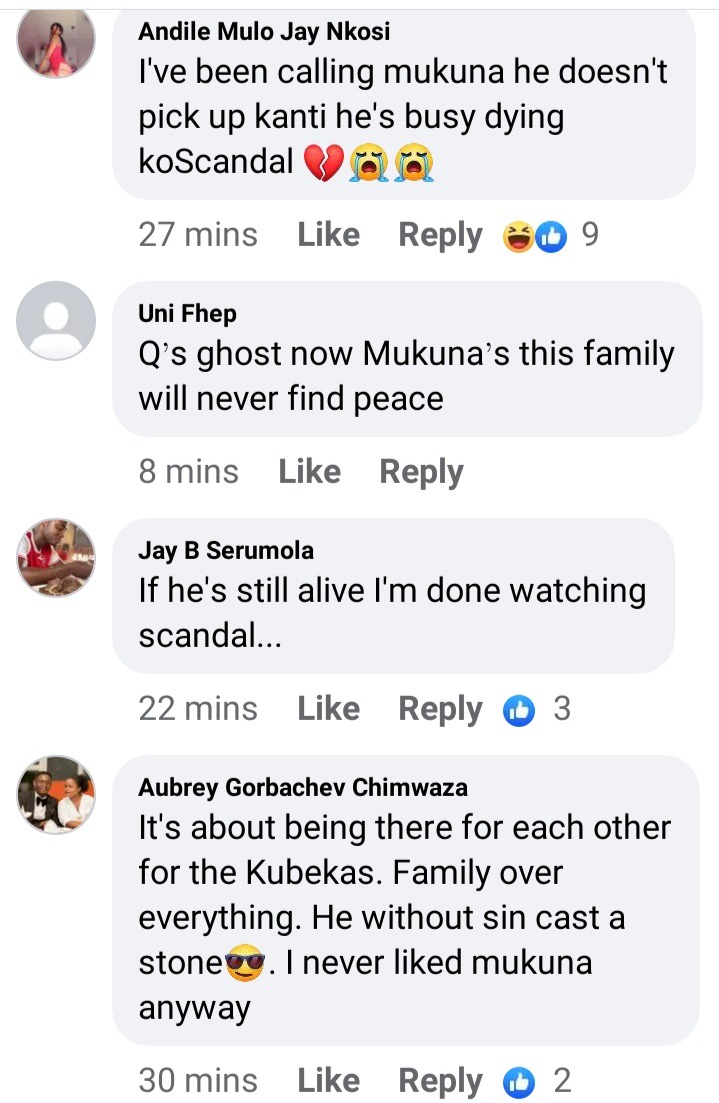