By BhejangethunaAfrocentricNews (self media writer) | 28 days ago 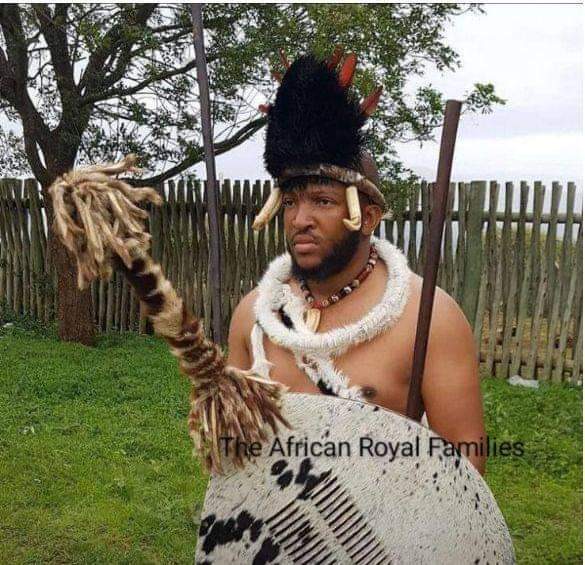 Queen Mantfombi Dlamini Zulu bore the late King Goodwell Zwelithini five sons and the first of these is the New King Leading the Zulu nation. I would like us to divert our attention to the King's younger brother BambiNdlovu. The name when translated it means to grab the elephant, a big animal, and very virtuous if provoked. Does this mean his name means exactly that, when we take a glance at the young man he looks fearless and determined like his forefathers, the might warriors. He looks like that warrior who when told their place is being attacked he will pick up his weapons and face the enemy with no fear. 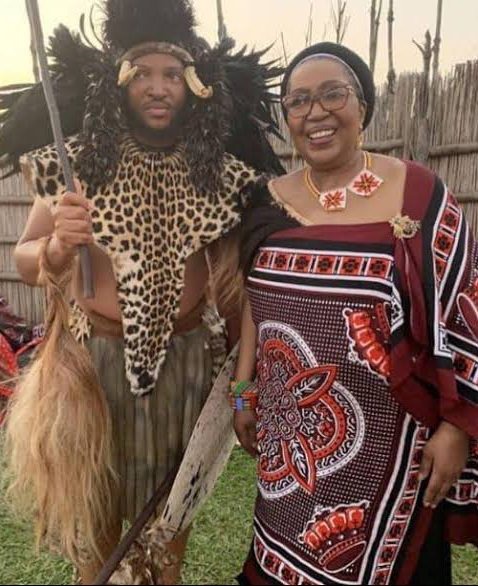 We love our new King Misuzulu I was just wondering how it was going to be if he was the new King. King MisuZulu is a bit soft and maybe he takes after his late Queen Mother Mantfombi, but looking at Bambindlovu we see the spitting image of the late King who took no nonsense from anyone. Looking at King Misuzulu his image is that of King Cetshwayo though character-wise he is a bit soft. 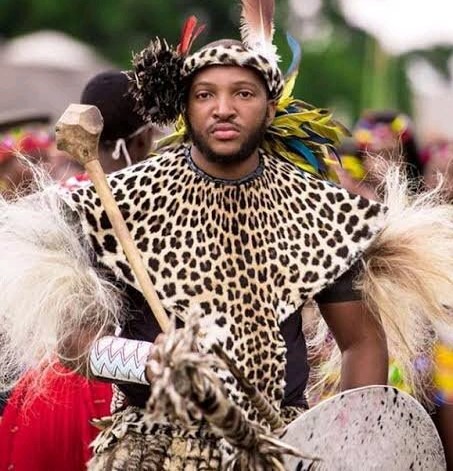 Bambindlovu could be a good advisor to King Misuzulu, he looks like a man who thinks deeply is a mastermind. The Kingdom has been tarnished by many who want to take over what belongs to them but they have been quiet. Looking at the traditional attire of Bambindlovu it speaks a lot, it matches his name, and as time goes his true self will image. 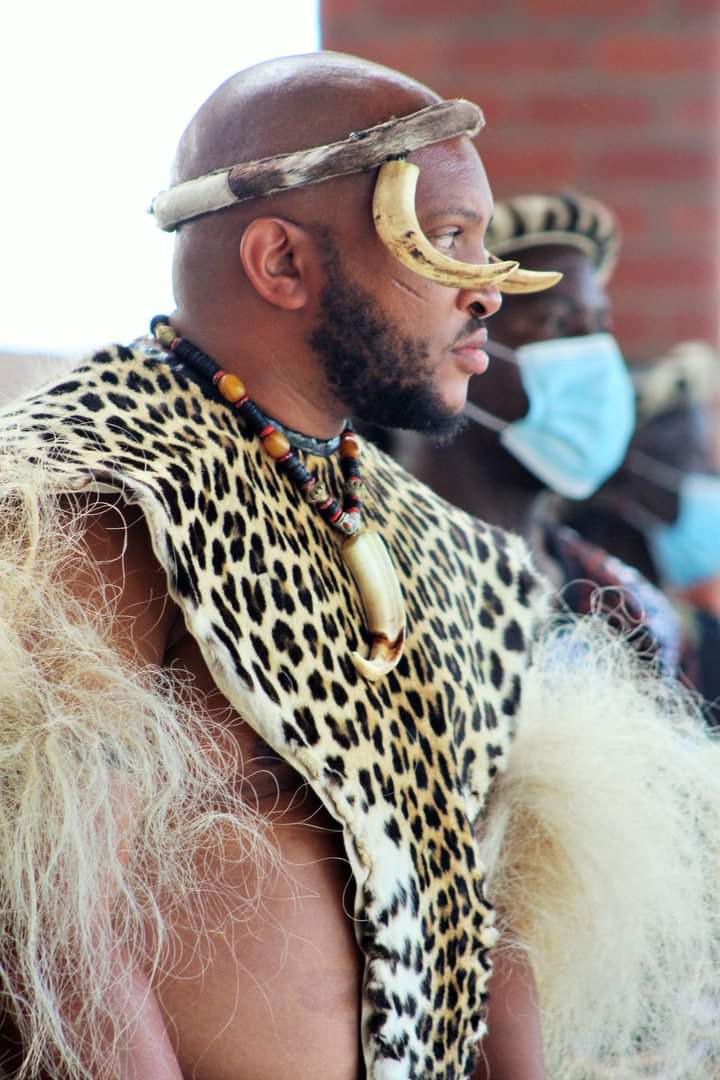 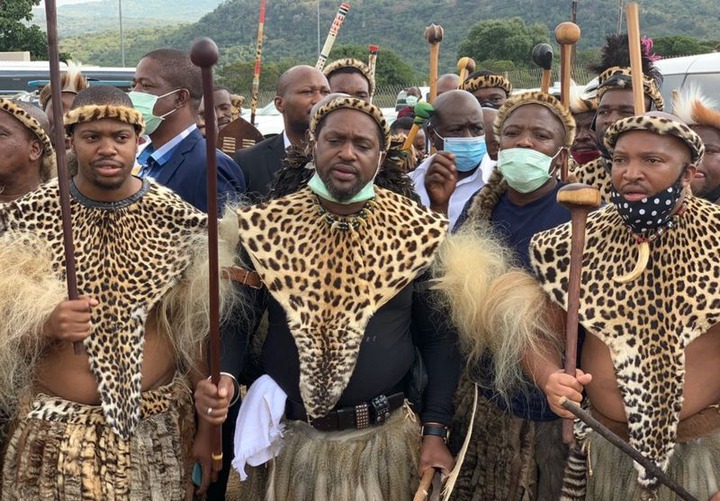 Bambindlovu looks like a very reserved individual but as we all know quiet people are very dangerous, they analyze the situation in their way and in due time attack fiercely with good knowledge of what is going on. 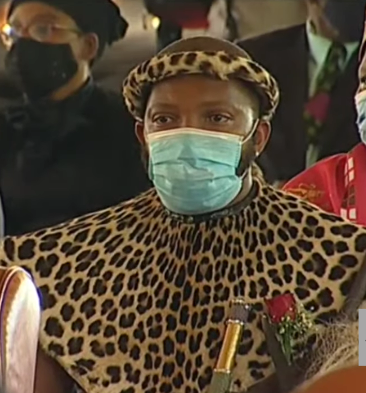 Their mother was very humble and as they appear the princes have her character and home with many boy children succeeds a lot, Bambindlovu and his other brothers will not sit and see their brother being insulted and looked down on on on upon. Since the new King has been seen making appearances Bambindlovu is also seen by his side. Many people associate Bambindlovu with King Dingan who was also a mighty Zulu warrior and later a Zulu king. A lot will emerge in Prince Bambindlovu keeping watching the space. 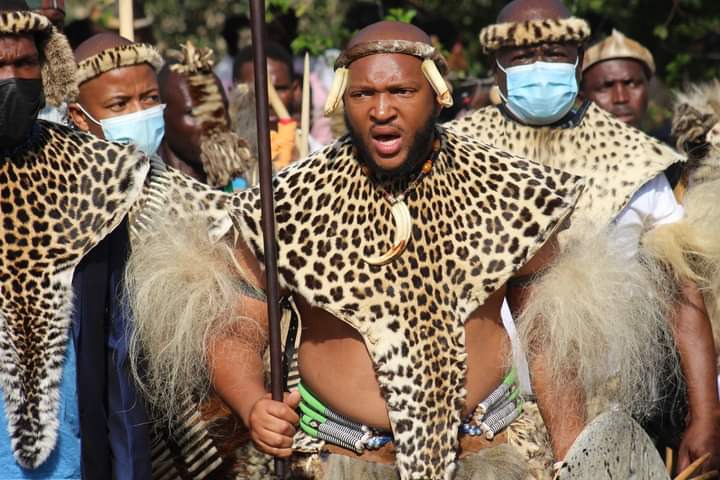