Make no mistake: Kim Kardashian's "casual" public appearances leave nothing to chance. The majority of them are paid photo ops, while the rest are self-promotional, because you simply cannot become the most famous woman in showbiz and one of the wealthiest celebrities without meticulous planning. 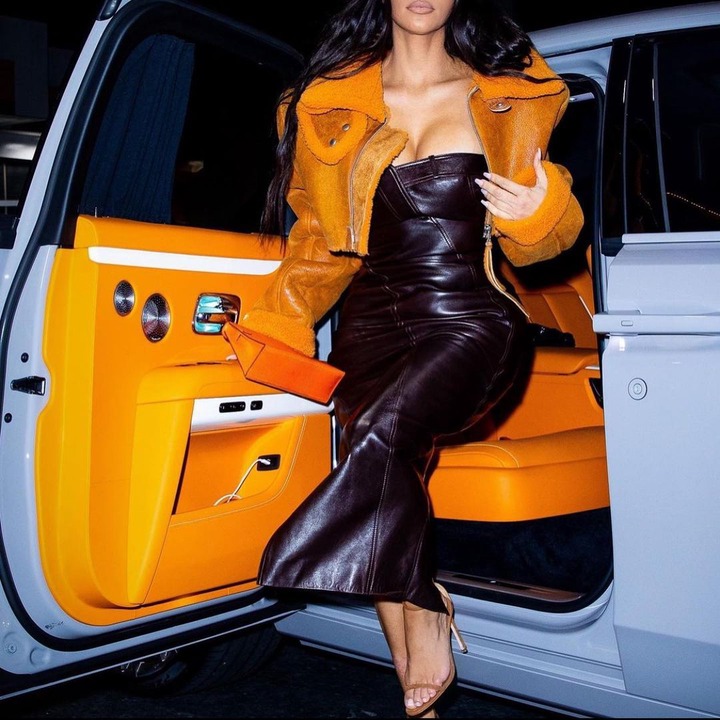 Kim Kardashian is no fashion icon, no matter how hard she – and her estranged husband Kanye West, known as Ye in his most recent legal name – tried. She is widely admired and influential in certain circles, but to the majority of people, she is merely a curiosity. 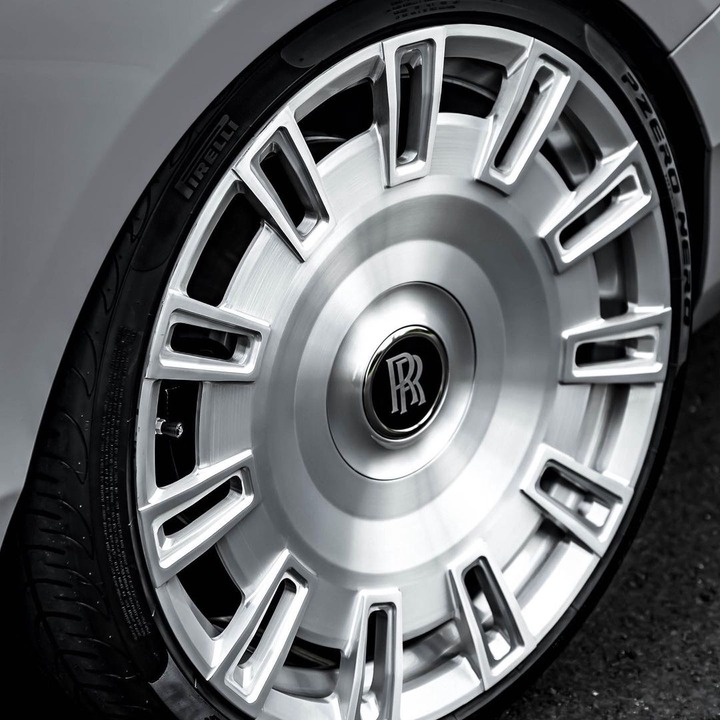 The same can be said for her taste in automobiles, which borders on the ridiculous (the kind you point your finger at and then laugh yourself silly) or the outrageous. 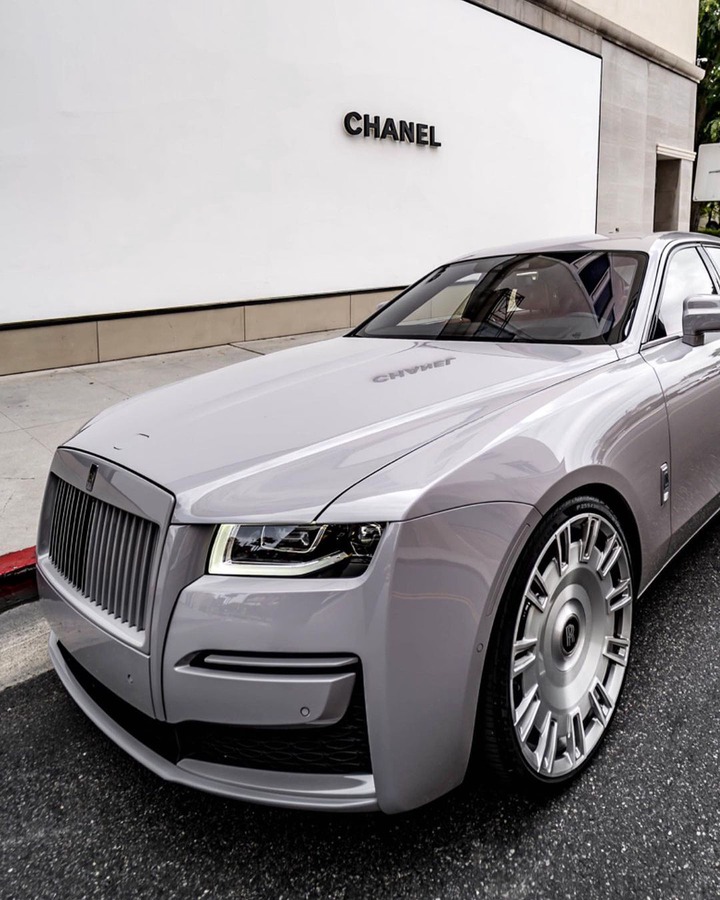 However, we've seen a shift in the last few years. Kim Kardashian, who was once the poster child for anything outlandish in terms of performance, design, or customization, is experimenting with a more subdued look. 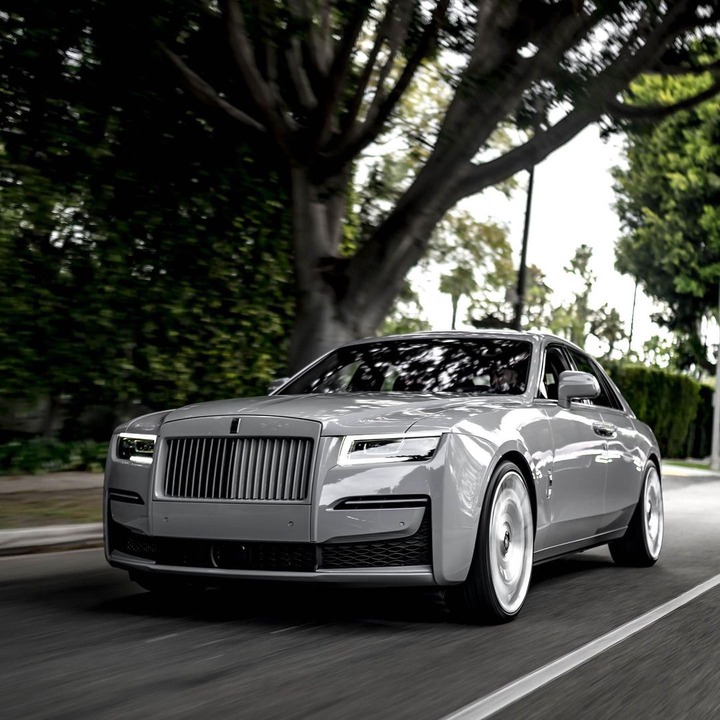 It's a different kind of subdued, the kind she learned from Ye, and it's meant to convey the impression of grandeur and ultimate wealth while remaining simple. It's the same as spending thousands of dollars on a simple outfit in neutral colors. 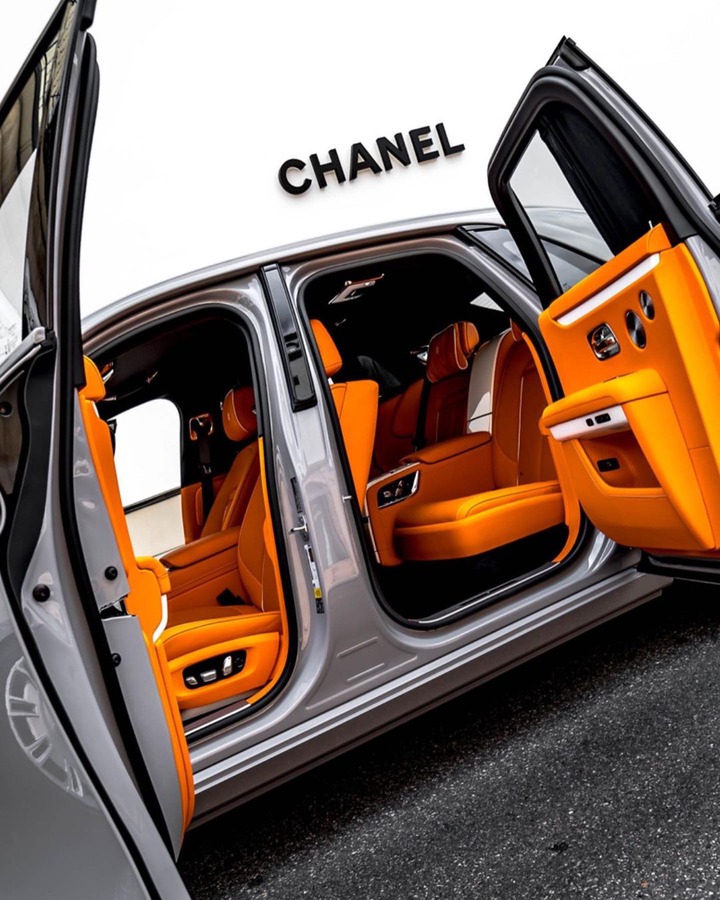 Kim's cars with this particular styling are not unattractive. In this regard, the Cadillac Escalade ESV she purchased from Platinum Motorsports in March of this year is a good example. 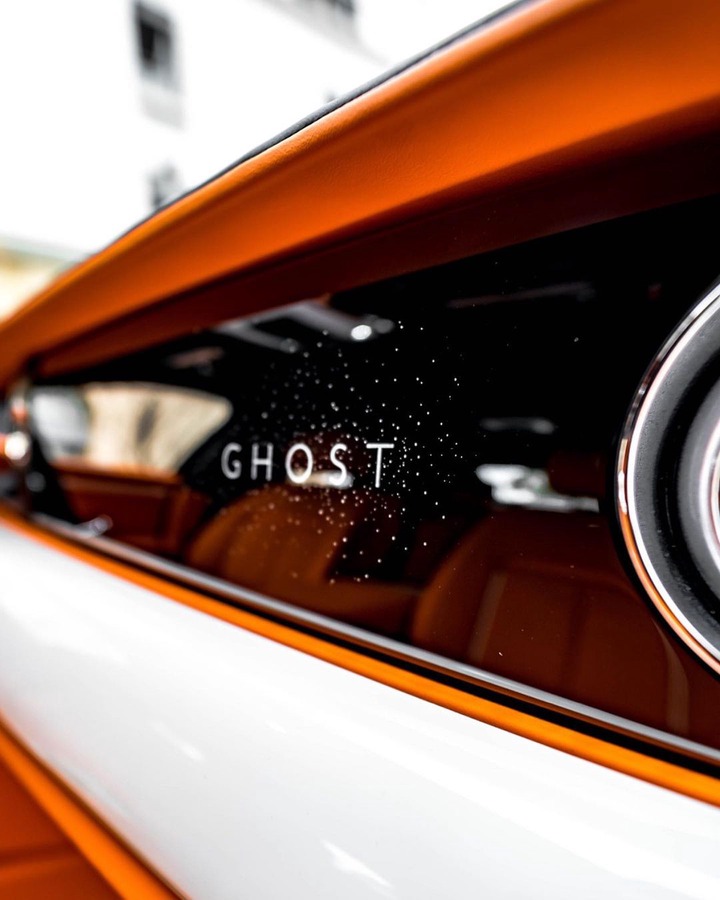 The 2022 Rolls-Royce Ghost, also from Platinum, is a more recent model. Platinum Motorsports bills itself as a "automotive store" and a leading "designer and creator of high-end automotive culture and lifestyle," and the company has been working with Kim for over two decades. 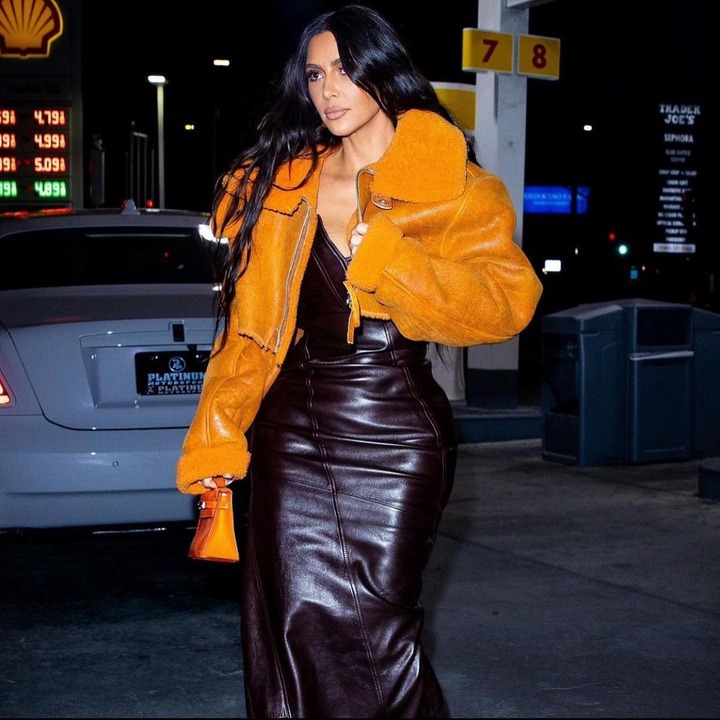 During this time, they've delivered to her more Rolls-Royces than the average person is likely to see in their lifetime, and that's saying a lot. Kim has recently been involved in their work as a co-designer, which means she had a say in how the final product turned out. 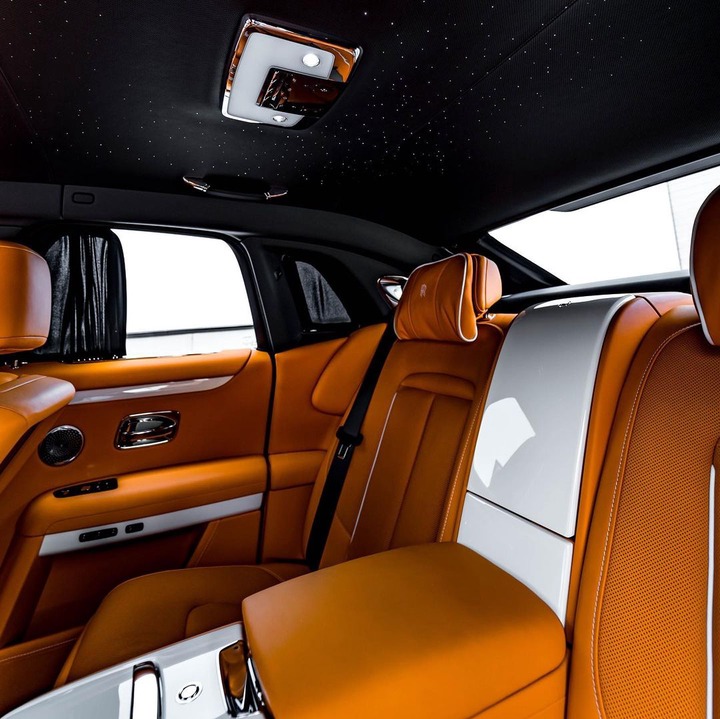 She got her brand new Ghost in July, and she's still driving it three months later – and it's still turning heads. She drove the Ghost in Los Angeles for one of those paid photo ops (she's wearing the unreleased Apple Beats Fits Pro and head-to-toe Balenciaga). The tweet at the bottom of the page contains a link to photos from this outing. 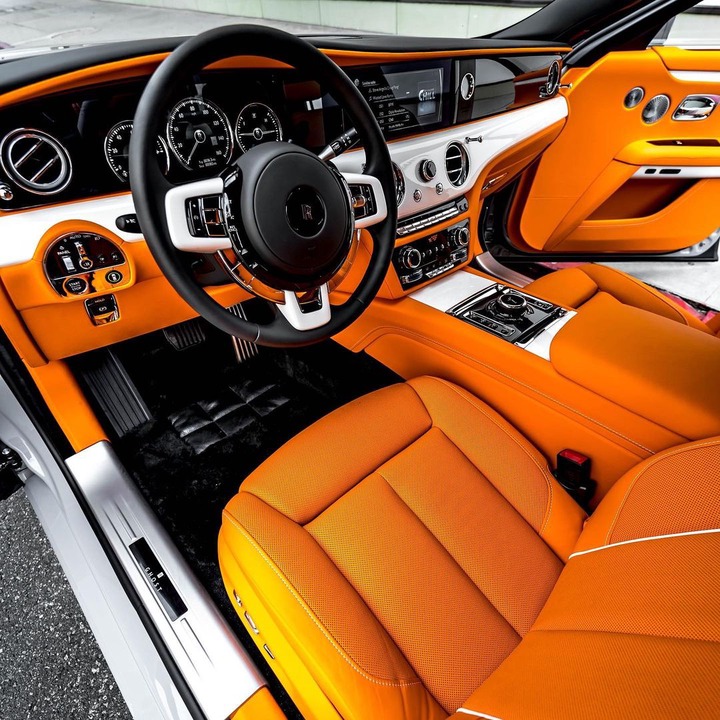 The Ghost is painted a very special matte silver shade and wears several custom touches throughout, with a bright, contrasting, and gorgeous interior in orange and white. Platinum Motorsports detailed all of them in a video released when Kim received the car – after all, what's the point of building cars for a special client if you don't brag about it?