By Niito (self media writer) | 6 months ago 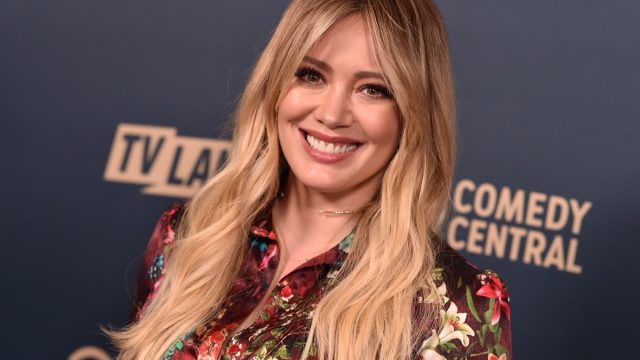 With Zac Efron hosting travel shows, Zendaya picking up Emmys, and Miley Cyrus producing jams to get us through quarantine, it seems like there's no better time to have been a Disney Channel star. So many hugely successful entertainers got their start on the network in the '90s, '00s, and '10s, collecting devoted fans and then moving on to bigger and even better things. To remind you just how far some of these celebrities have gone, we're looking at the biggest Disney Channel stars, then and now. And for more Hollywood nostalgia, here are 24 Celeb Red Carpet Photos From 1990 You Have to See to Believe 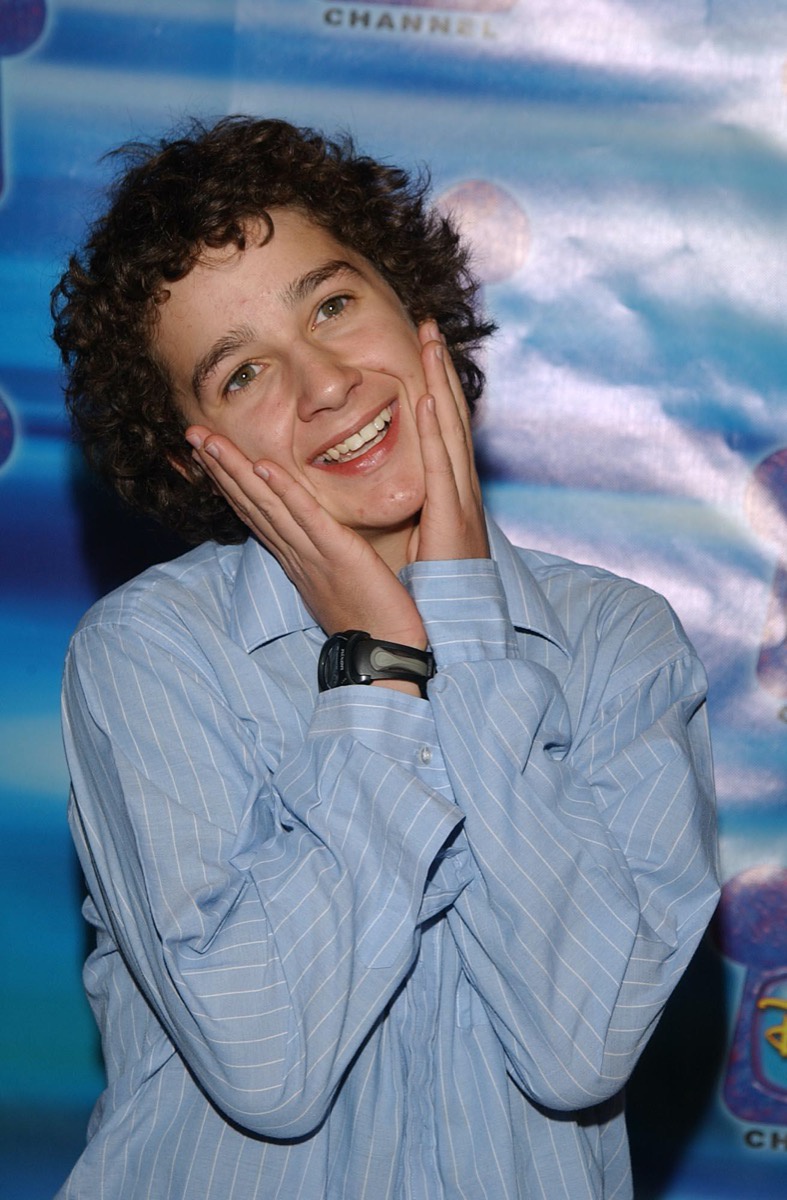 Shia LaBeouf hammed it up as class clown Louis on the series Even Stevens, which ran from 2000 to 2003, including a full-length Disney Channel Original Movie (DCOM).

In 2019, Honey Boy—a movie LaBeouf wrote about his nontraditional childhood, eccentric father (who he played), and substance use disorder—premiered, getting mostly positive reviews. In 2020, he's appeared in films The Tax Collector and Pieces of a Woman.

Miley Cyrus, daughter of Billy Ray Cyrus, catapulted to fame playing the lead role on the Disney musical sitcom Hannah Montana from 2006 to 2011. 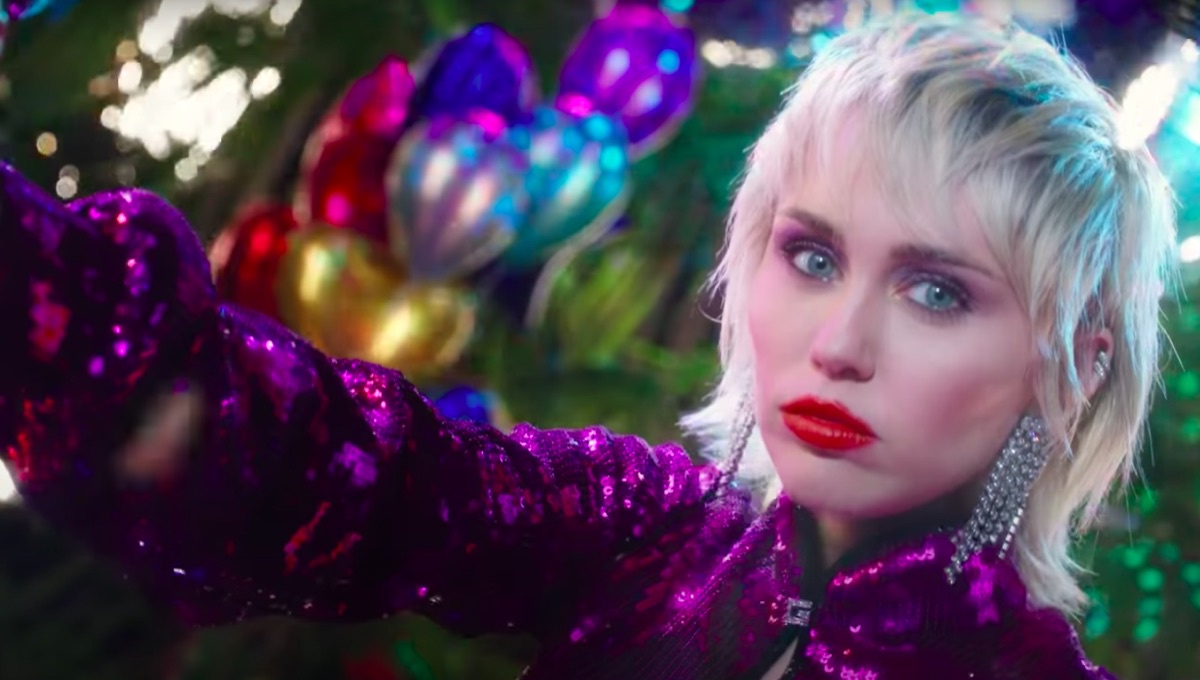 Cyrus's career in music may have been launched by her Disney show, but she's reinvented herself as an artist several times since. Her latest single, "Midnight Sky," has an accompanying video she self-directed while in quarantine.

Selena Gomez had earlier acting gigs, but she became a huge star thanks to the Disney sitcom Wizards of Waverly Place, on which she played Alex Russo, from 2007 to 2012. 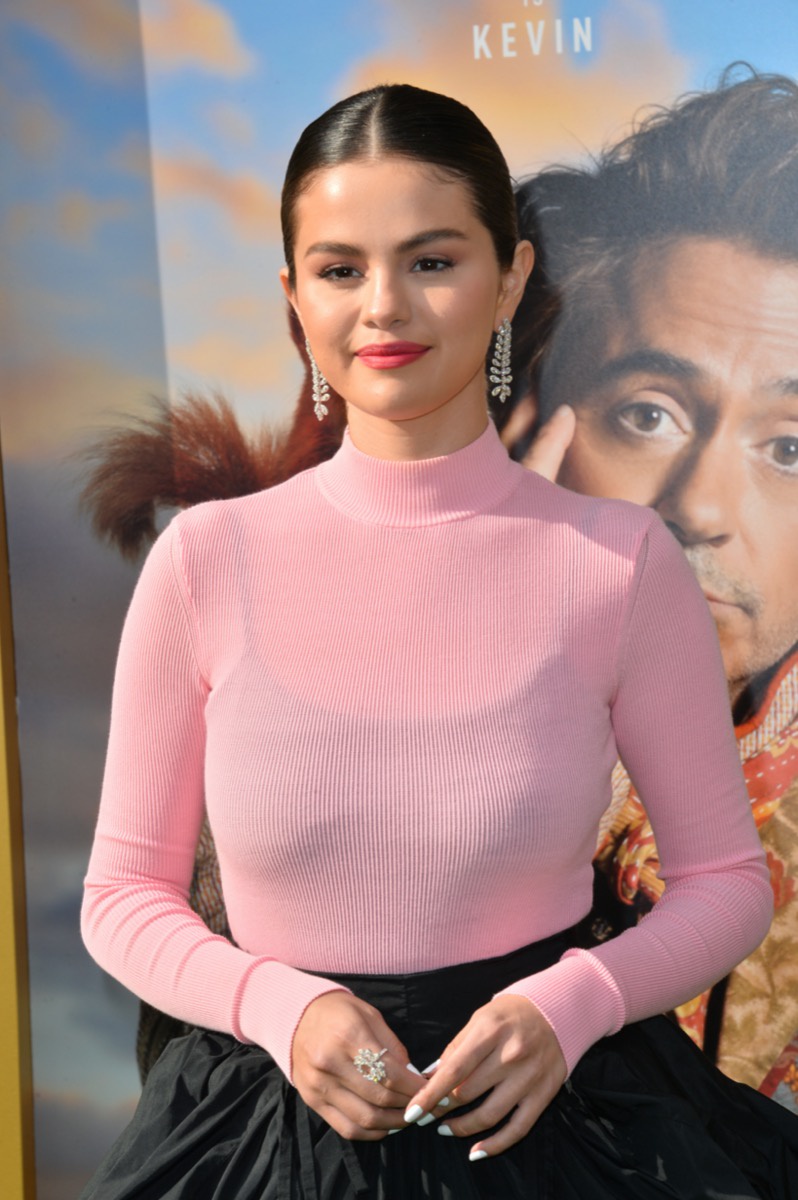 Zendaya, then known as Zendaya Coleman, starred on the Disney Channel series Shake It Up! from 2010 to 2013. 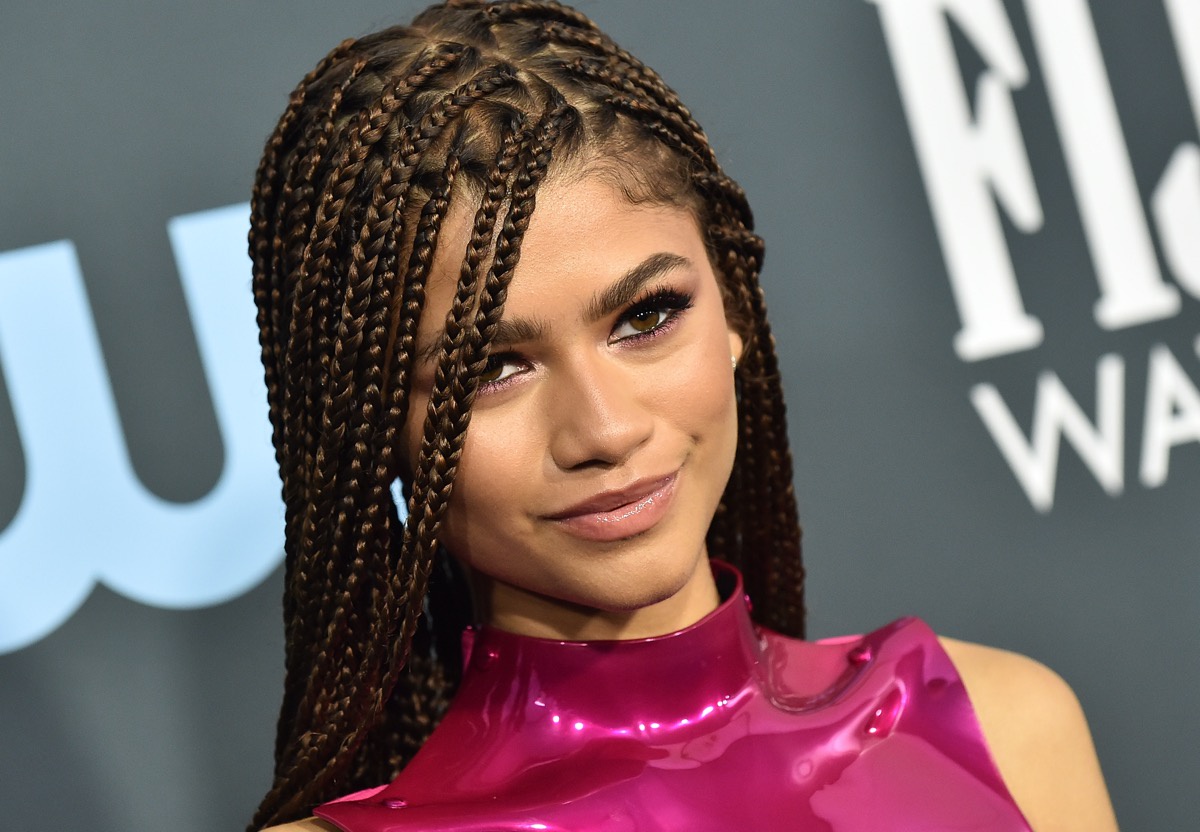 At the 2020 Primetime Emmy Awards, Zendaya became the second Black woman (and the youngest performer ever) to win the Emmy for Outstanding Lead Actress in a Drama for her role on the HBO series Euphoria.

Having been a Cosby Show favorite, Raven-Symoné knew her way around child stardom long before starring as a teen psychic on That's So Raven (2003-2007) or being a part of the DCOM girl group franchise The Cheetah Girls. 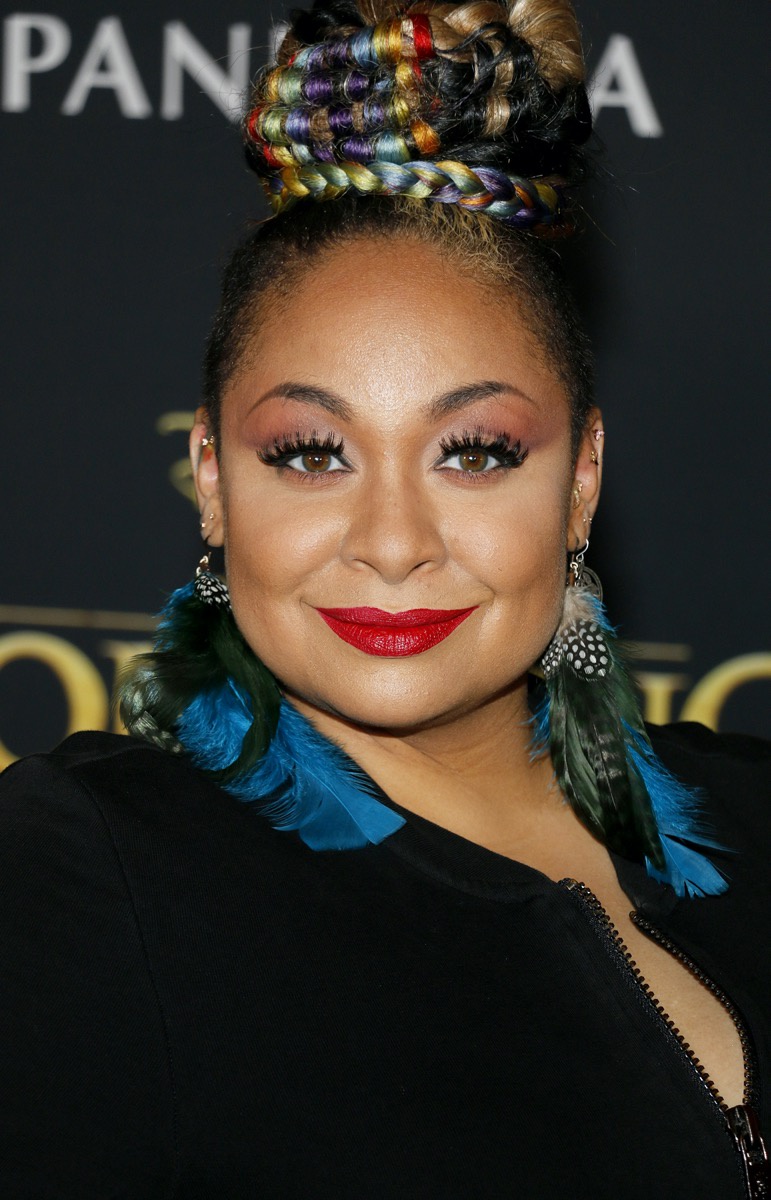 Raven-Symoné returned to her role as Raven Baxter for the revival Disney sitcom Raven's Home in 2017, after a stint on The View. She has a recurring role on black-ish as Dre's sister and has recently released new music.

A man at work leaves many in stitches after something begins biting in his pants.