During the interview, Jub Jub discussed a variety of topics pertaining to his life, including his time spent in prison and his eventual release and start of a new life. Other things mentioned by jub jub include that he had a relationship with popular skeemSaam actress Amanda Du Pont when he was still in prison. Jun Jub said that he had been in a relationship with her for a long time, but that she had ended it.

The fact that the two had been dating was shocking to the majority of South Africans, especially considering that the Jub Jub was in prison at the time. People were taken aback when they learned of his relationship with Amanda Du Pont and immediately began dragging her through the mud.

Amanda Du Pont has revealed her side of the story surrounding her after-Jub-Jub interview in a press release today. Amanda claims that she never had a romantic involvement with Jub Jub. She confessed that Jub Jub had molested her for two years before she came forward. For two years, she claimed, the Uyajola99 presenter forced himself on her and her family. The woman went on to say that the error she did was to remain silent for the entire time period because she was afraid of his mother's authority. Amanda also said that Jub Jub's mother and him had intimidated her and made her fearful of leaving him, which she had done. She ended by apologizing to her supporters and fans and asking for their forgiveness. 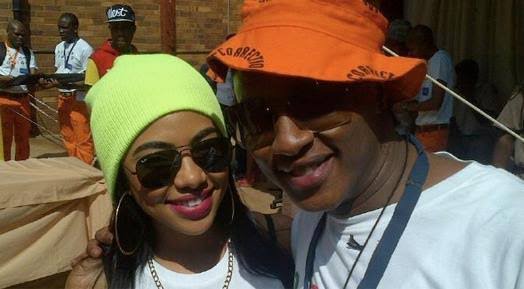 What are your feelings about the situation? Please share your thoughts in the comments section.