Diep City praised for having excellent actors. Uzalo and The Queen gets dragged for their actors

By Izwelethu_News (self media writer) | 26 days ago

Diep City is produced by Mandla N from Black Brain Productions, the show expresses the struggles experienced by women living in Diepsloot while they are trying to make it in life.

The show has been praised from the first day since it was premiered for the amazing and genuineness talent portrayed by the characters. The show featured only a few biggest actors and recruited more those who have not been exposed to the biggest shows. Some of the biggest actors featured in the show include Thandeka Dawn King(Mashenge), Obed Baloyi(Ringo), and Mduduzi Mabaso(Mgedeza). As mentioned before, others actors had not even been known. 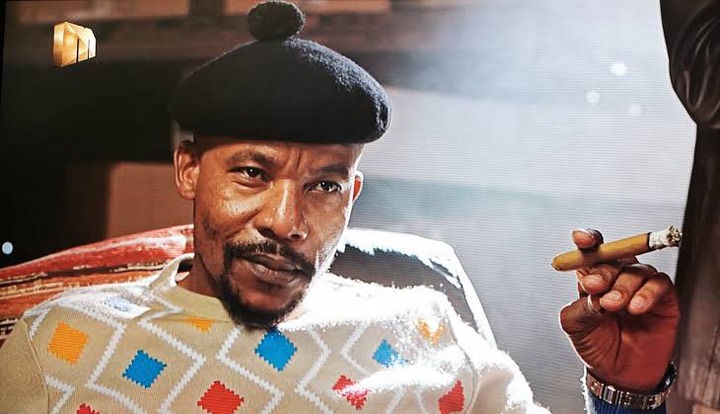 Yesterday the show was trending, as fans were praising the outstanding performance of all characters in the show. This followed after an influencer tweeted as follows:

"Diep City Mzansi didn't go for celebrities who think they can act. They went for real actors", he tweeted. 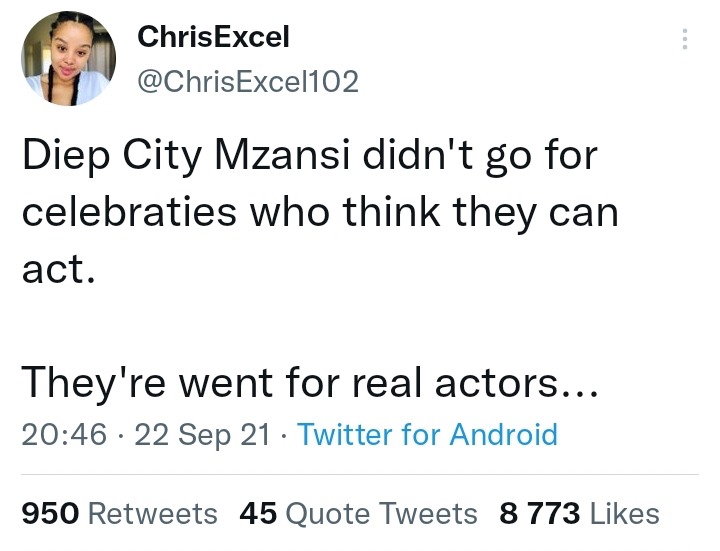 The other tweeps mockingly dragged Uzalo and The Queen for featuring Ntando Duma who was always criticized for poor skill. 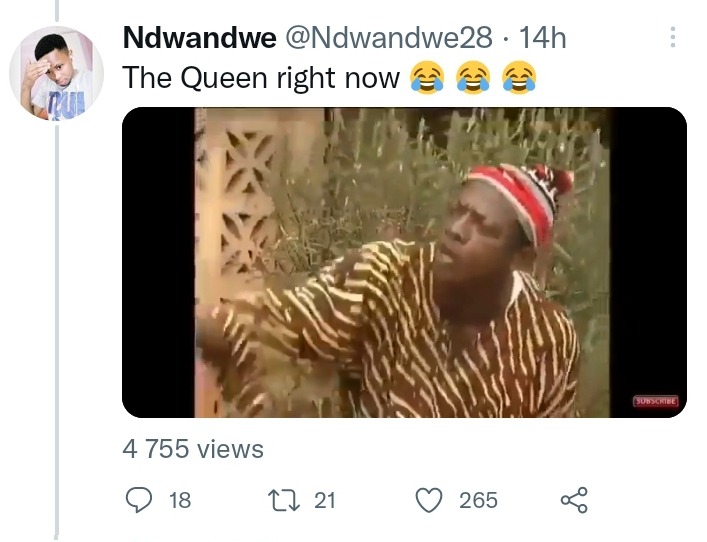 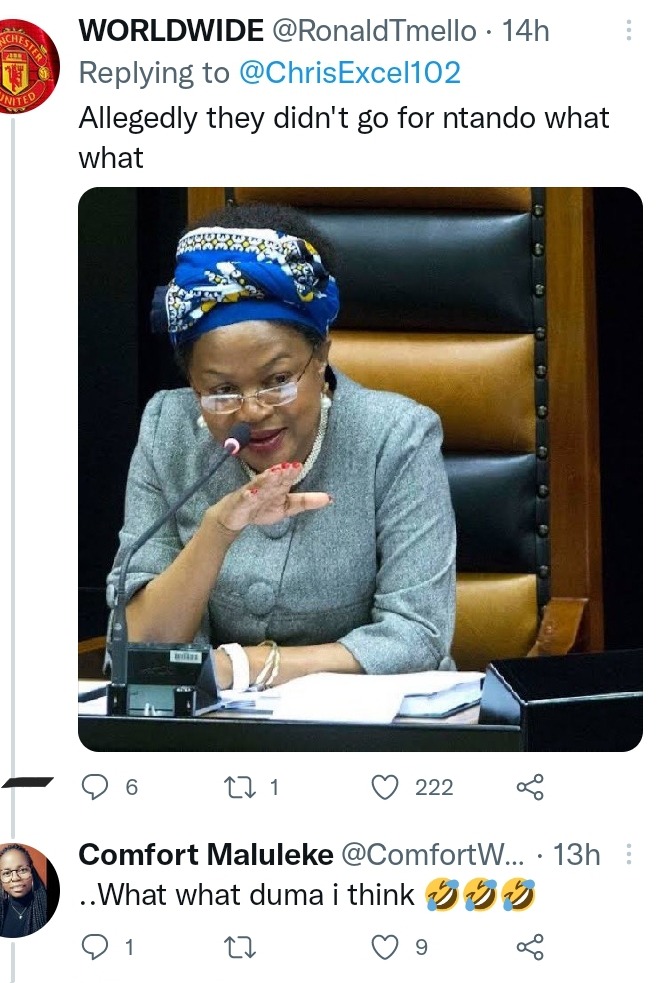 They wrote as follows:

"They are doing what Uzalo thought they were doing"

Another tweep compared between the recruitment of Diep City and other shows.

Diep City went for relatable, talented skilled actors even tho there are recycled actors but they are killing it", he added 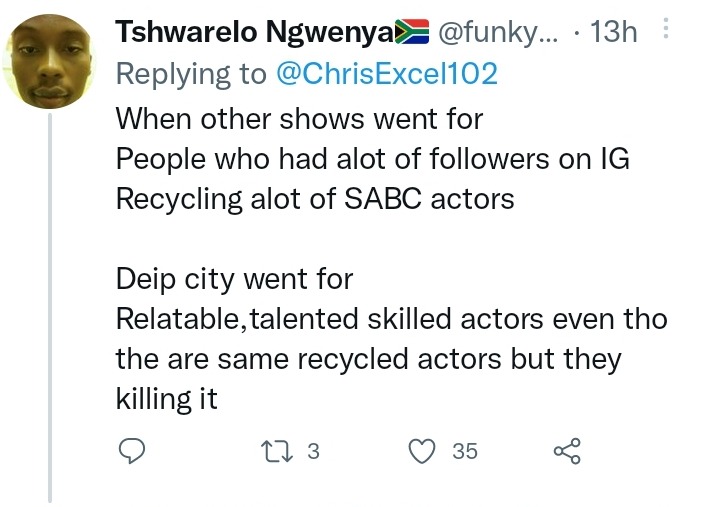 The Queen is known for showing off glamorous life. Even though the show does show the side of the people living in townships but mostly the storyline revolves around actors living luxurious life. The show recruits more actors with good looks.

On the other hand, Uzalo is raw it portrays more of the people living in townships but the characters are always switching and the storyline never develops.

Of course, you may have a different opinion about these three shows. Please share your views about the Queen and Uzalp compared to Diep City. Which one stands out for you and why?