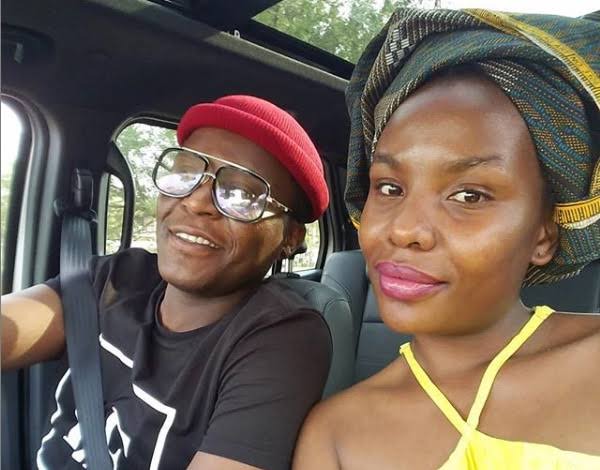 Mona is a South African actress known for playing Nthabeleng on Muvhango. Khulu is an actor known for his roles on Generations and Scandal. The two divorced after struggling with the death of their daughter. 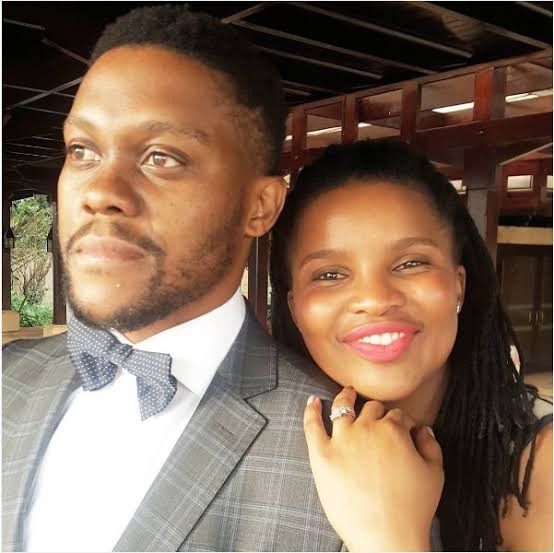 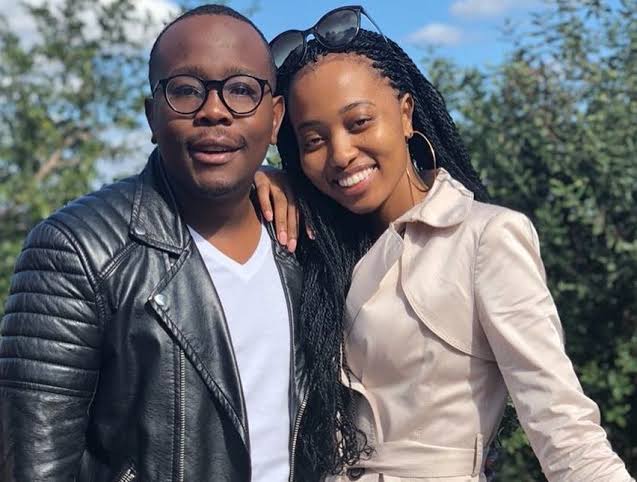 Idols winner and pastor, Khaya Mthethwa was married to Miss South Africa 2016, Ntando Kunene. Kunene moved to Dueban to be a pastor's wife. The two later divorced after Khaya realized that he does not want to be married anymore. 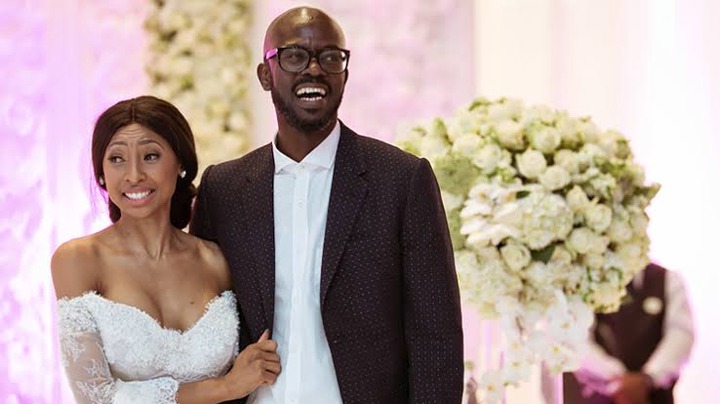 International DJ, Black Coffee was married to actress, Enhle Mbali Maphumolo. They divorced after allegations of Black Coffee's extra marital children emerged. Coffee stated that they tried therapy to fix their marriage but it did not work. 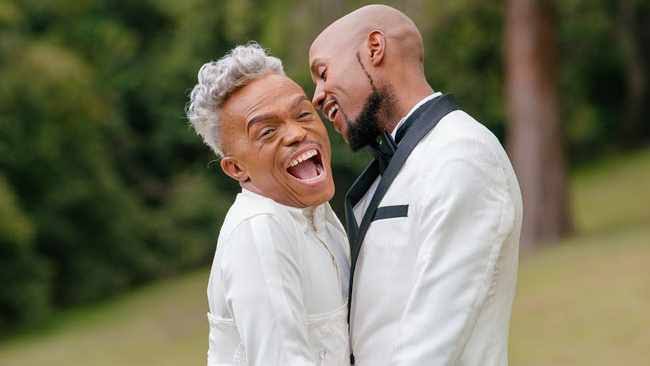 Idols judge Somizi Mhlongo married his much younger lover Mohale Motaung in a fairy tale wedding that was broadcast on Showmax. The two divorced after Mohale accused Somizi of threatening him with a knife and of being possessive.