Mzansi has been sending their condolences to the family of Shabalala after he passing of the Kwaito star Tokollo Magesh Shabalala. Tokollo “Magesh” Tshabalala has finally reached his final resting place at at the West park cemetery, The Hero’s Acre. 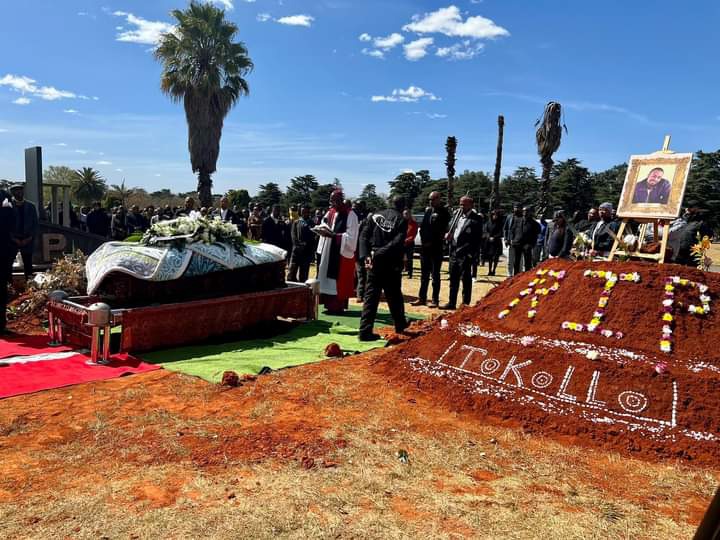 Kwaito star Tokollo Magesh Shabalala has been laid to rest at the Heroes Acre at Westpark Cemetery. The musician and the member of TKZee passed away on Monday, after it was revealed that he had an epileptic seizure. The musician died at the age of 45. He is popular known for group TKZee with their hits such as "We love this place" and Phalafala". 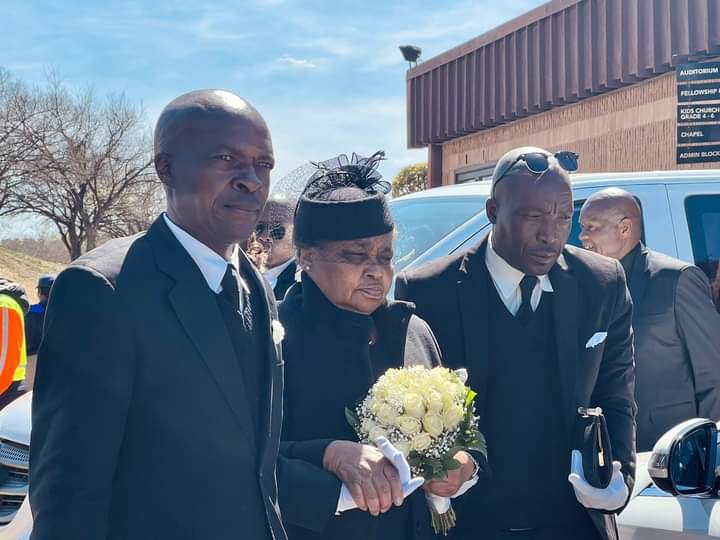 Many people including friends and family went in numbers to pay their last respect to the singer Tokollo. Kwaito legend Tokollo ‘Magesh’ Tshabalala was given a dignified funeral that stole many people's hearts. His funeral was Watch both live in television including the social media pages. Mzansi could not help but to spot the design of the funeral. It was beautiful to watch online. Take a look at some of the pictures at the funeral and what mzansi have noticed.

Magesh’s coffin ushered inside the church building by his family and his co-group members (Tkzee) Kabelo Mabalane and Zwai Bala with his brother Loyiso Bala. 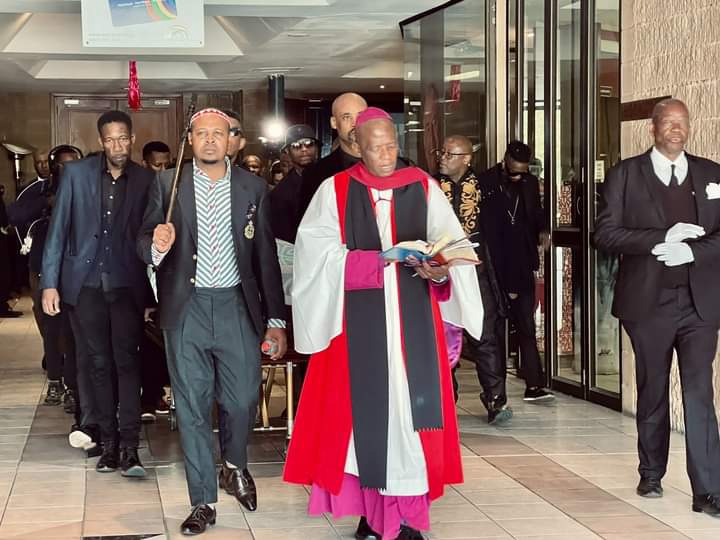 Many people were seem sad in the pictures including his family. It's never been easy when it comes to the death of someone you love. Kwaito legend Tokollo ‘Magesh’ Tshabalala was a son of former Orlando Pirates soccer legend Stanley Screamer Tshabalala. 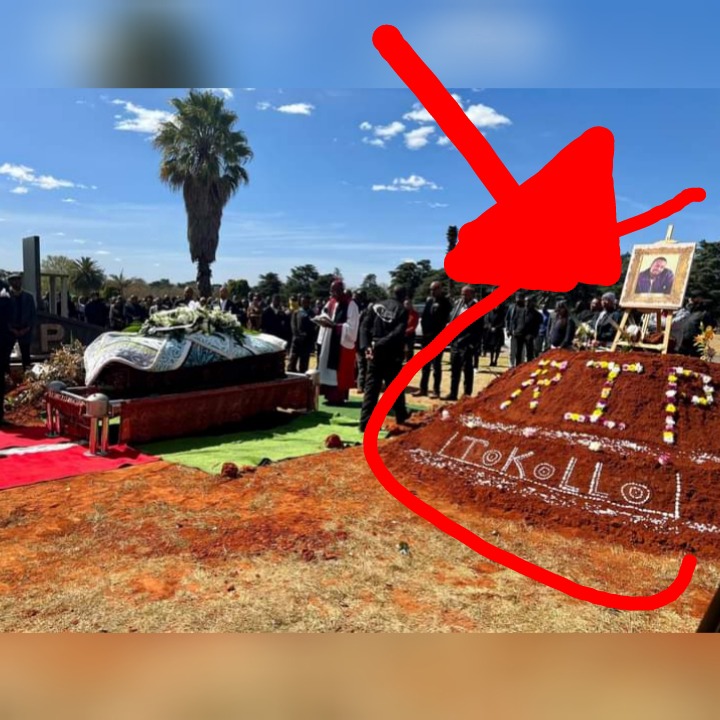