By Grace. (self media writer) | 8 months ago 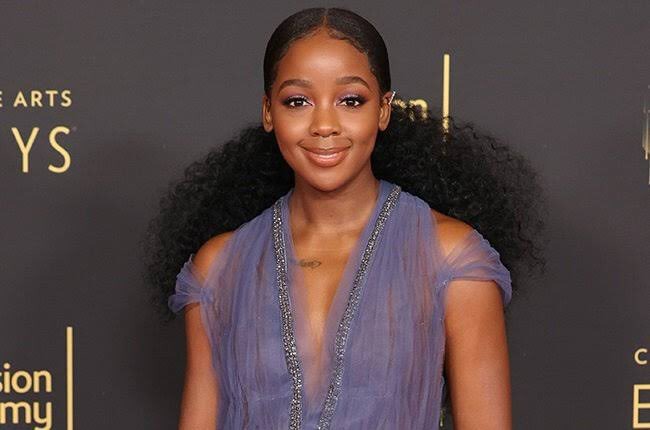 Born on the 8 july 1991 is Thuso Nokwanda Mbedu a South African actress. She was an actress in several South African telenovelas and movies. She is known for the role she played on the drama isthunzi of which she was nominated for an international Emmy. She also appeared on the 2018 Forbes Africa 30 under 30 list. In 2021 she starred in the Amazon video series The underground railroad. 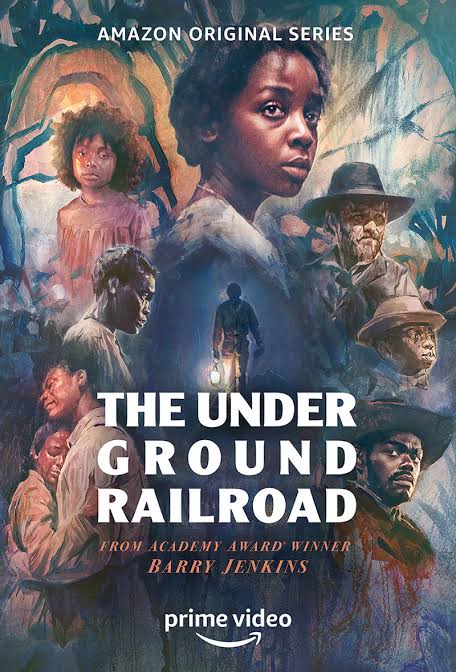 Thuso was then recognized by potential people thereafter for the incredible acting skills that she came with on the underground railroad. She also potrait very emotional scenes that people related to on the scenes . 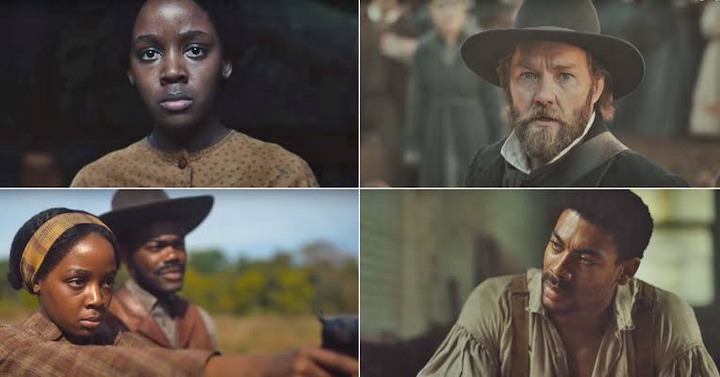 However from then she has been getting back to back awards for the role she played on the underground railroad.

She Is now nominated for the best actress in the limited series by the critics choice awards. She is further continuing to gain mass recognition for her role in the underground railroad. 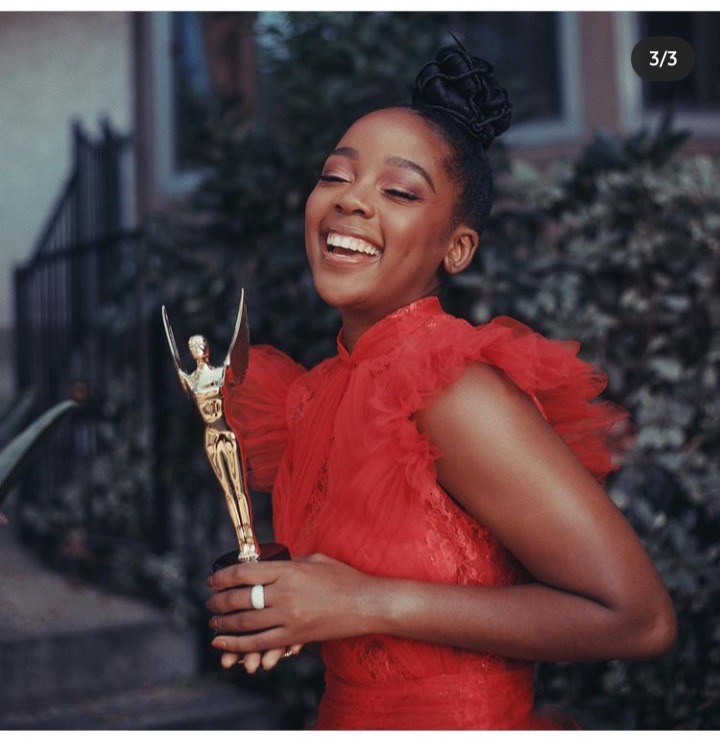 Content created and supplied by: Grace. (via Opera News )