By CaracalNewsa (self media writer) | 7 months ago 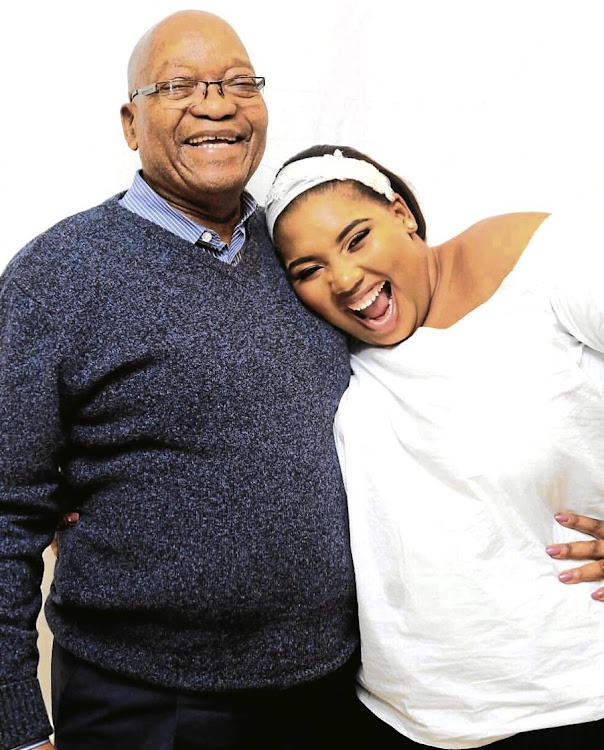 Nonkanyiso Conco discusses her relationship with Duduzane Zuma. When news came that former South African President Jacob Zuma had impregnated a girl who was old enough to be his granddaughter or old enough to date his son Duduzane Zuma, everyone was stunned. 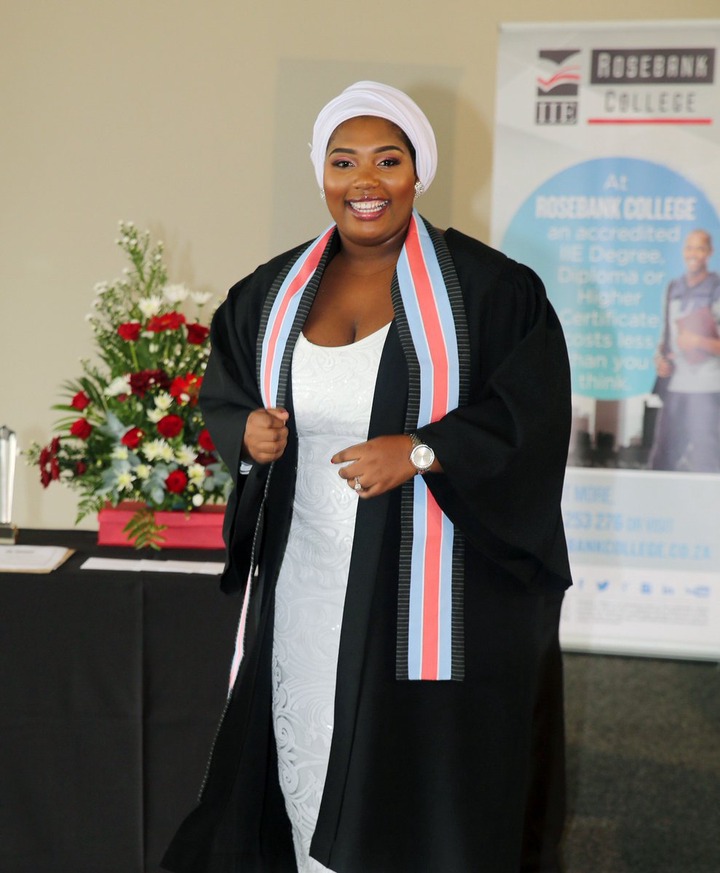 Nonkanyiso Conco, also known as Laconco, rose to fame after winning her baby daddy. When the news broke, she became an overnight sensation, and she has capitalized on her celebrity. She is now a member of the Real Housewives of Durban, and it appears that she does not want to talk about her personal life.

Zuma is claimed to be 52 years her junior, while she is around the age of 27, proving that money may open many doors, if you know what I mean. She doesn't like to talk about her love life or the father of her child because she's always talking about her business, and who can blame her? She's chasing the bag. 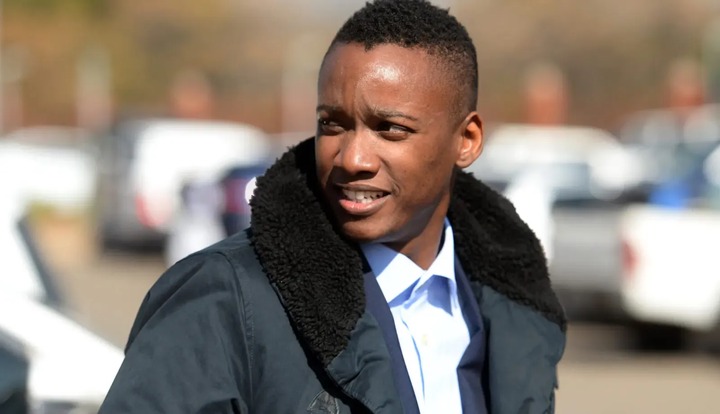 Well, the reality show is providing us an insight into what the women are thinking about, since during the broadcast, while the ladies were playing a game of truth or dare, Laconco was asked an unwelcome question.

She was questioned if, instead of Jacob Zuma asking her out, she would have dated Duduzane Zuma if things had gone differently. She stated that Duduzane was not her type since he lacked the qualities she values in a man. We're still perplexed as to what it is.