Lets hope what had happened last year on January and February is not happening again. Last year between the above mentioned months, South Africa lost so many icons and legends. 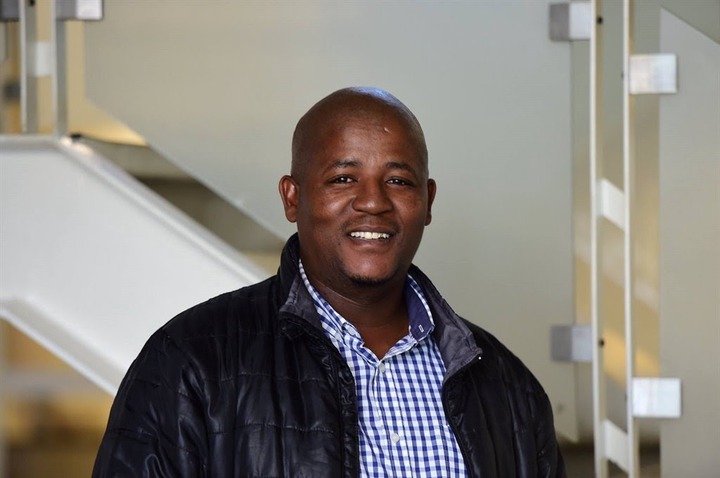 Few hours ago, we have now learnt that a well known South African journalist had passed on.

Condolences from South Africa, African as whole and international states are pouring in for the late City Press features writer, well known as Poloko Tau.

A journalist prepares, writes, and presents news stories to the public through various media channels including television, newspaper, radio, magazine and the Internet, which then simple mean that when such influential person passed on, it leave void.

According to reports, On Friday afternoon, Tau was found dead at his home in Mmabatho, Mahikeng, in the North West province.

May his soul rest in peace.

15 Photos: Don't Open This Article If You Can't Control Yourself

SAD// Somizi Mhlongo's daughter breaks down at her grandmother grave, see why