By TheHotSeatNews (self media writer) | 1 month ago

Vuyo Dabula is a well-known actor well known for his role as Kumkani “Gadaffi” Phakade in Generations The Legacy. Vuyo, on the other hand, has had an interesting life, and his narrative is an exciting one. Every night, the masses watch him, and they obediently follow his exploits on their television sets. 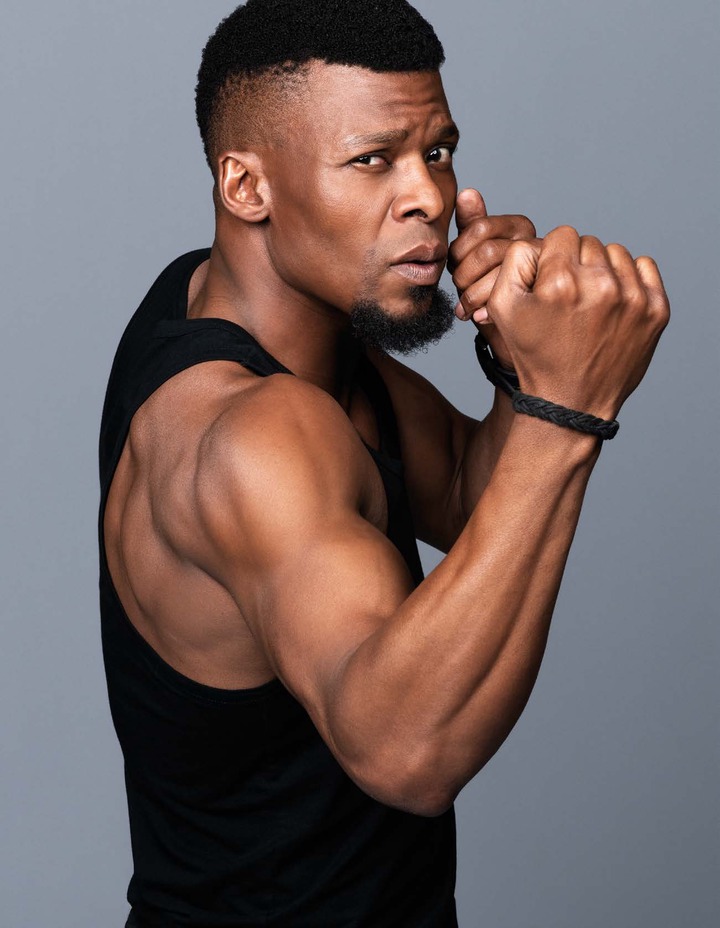 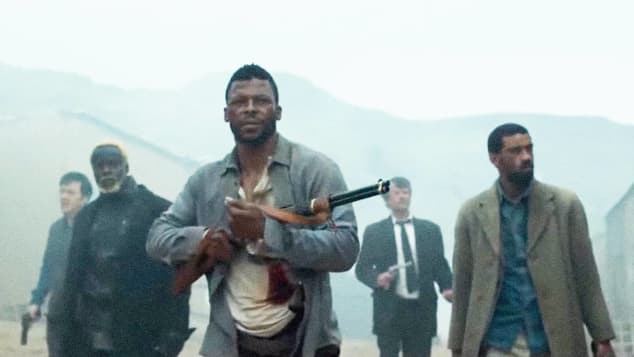 Vuyo had played Tsetse in the sitcom Yizo Yizo before winning his nasty role in Generations: The Legacy (2014). Another of Mzansi's favorite TV shows is Isidingo, in which he plays Titus Lesenya. He played Kane in Wild at Heart from 2011 to 2012. Two years later, he lands the part of Mothusi in Kowethu. His acting career begins to flourish as he obtains roles in Monna Wa Minno, Bophelo, and Zone 14. This is only the beginning of his collaboration with Matt Damon in the long haul. 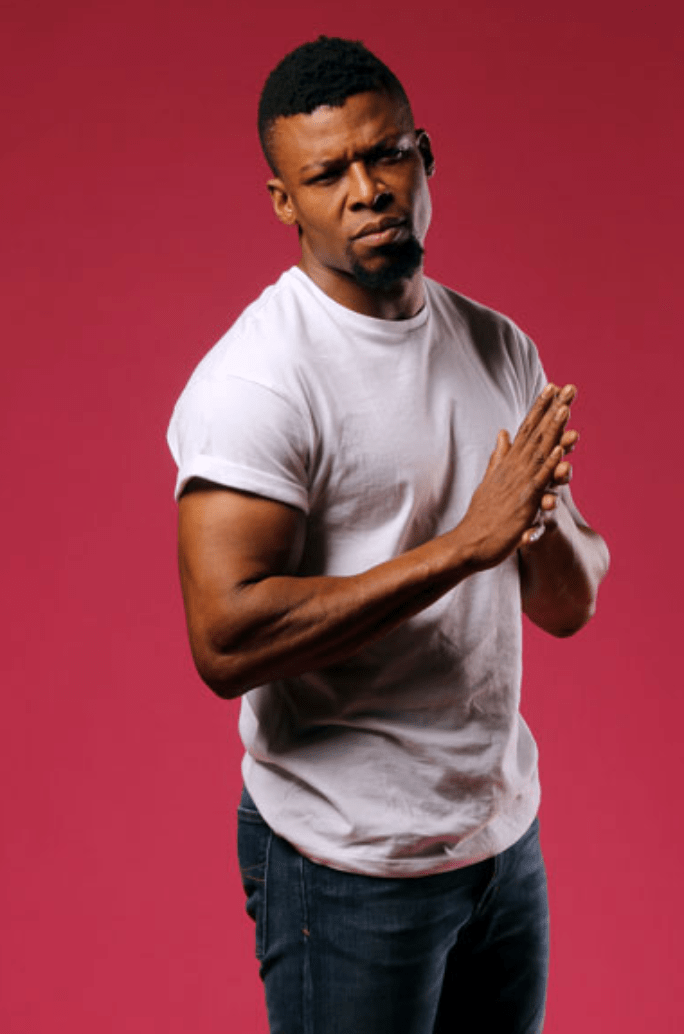 The actor has a no-kissing policy, which can only be due to his special someone. Vuyo appears to have only one eye for one lady, and isn't she lucky to have all that delectableness to herself? Although he is camera shy when it comes to showcasing his lovely wife, he recently took to Instagram to publish a picture of her with the caption The Queen Herself. Some photos from their wedding are included in the blogs. Fans couldn't help but drool. Everyone believes he is the same off-set as his hard core role on TV. This is not the case with Vuyo, which just goes to show how talented he is as an actor. The well-known actor is simply a kind and attentive father to his kid Kitso. “Kitso makes me so happy to think that I'm responsible for raising such an educated youngster. I want him to be self-assured and humble because people who are both self-assured and humble are typically compassionate. He must also have self-esteem, as this leads to a slew of beneficial outcomes,” Vuyo explains.

The actor has certainly amassed a large wealth as a result of his colorful career. He is worth a whopping R2 984 790,00 and has no intention of slowing down any time soon. Take a look at these weird dresses worn on the runway

"Fearless approach" -3 killer steps to transform a friend into your sweetheart.

6 Crucial Reasons why you should marry In this age group

Important Things To Get Rid of, If you want to overcome poverty.