TopStory: The new cast will heat up Durban Gen

By EYRFM-NEWS (self media writer) | 18 days ago 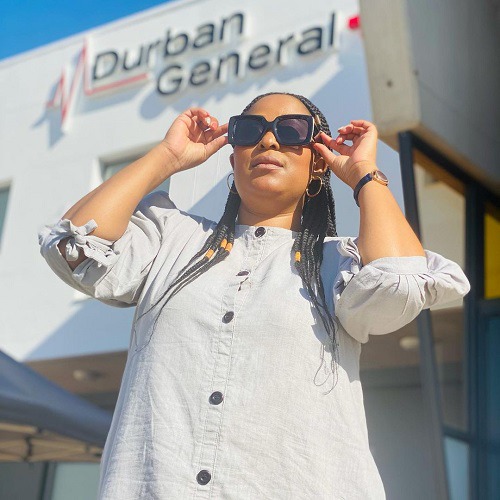 The names of the new characters who will be appearing in the Durban Gen game have been announced as the new season of the game is set to begin on Monday.

The first season of the game will wrap up on Friday, with the new one expected to attract many locals with new characters to take over the reins.

The new cast includes Dr Bhengu, who will be played by Thokozisa Ziqubu, Dr Jack who will play Yola Plaatjie, and an ambulance driver Thembinator who will play Sibongile Nkosi.

Nomfundo Zondi, of recording company Stained Glass, said they would close down the cast of actors in the show. 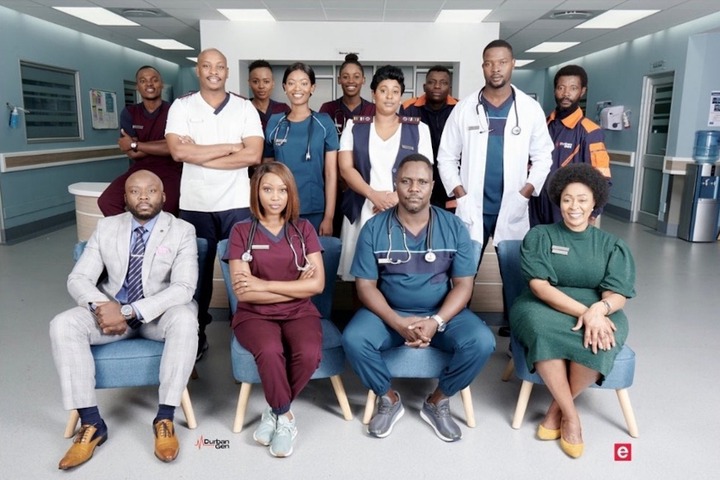 He said viewers of the game will continue to enjoy it. He said the second season would start in top gear as the first season would end with a tragic incident.

“The second season will start with the realization of the mystery of the revelation, between Thabo and Sbusiso. Some of them will wake up in jail while the family will be preparing for the funeral, ”said Nomfundo.

He said everything was going to happen, Mbali, who is married to Sibusiso and now says he is separated from his family, the will keeps him in the family.

EYRFM has learned from its source that the actors have started recording the latest episodes in which they will appear.

“Ntokozo, from what we have heard, said that her place would be a long one, it would not be the same as when she first disappeared for a while. "Bonga, I heard that he will be seen for a while, he will not stay in the game but they have both started shooting with us," he said.

Nomfundo revealed that at the moment the news has not yet reached them, they will wait to receive it from the producer.

Mamkhize's looked very different when she was still married, see the then and now pictures here.

I do not love him anymore, I am just pretending :Thando Isencane Lengane