UZALO: Say goodbye to the character ‘Zekhethelo’ on Uzalo.

By NtiyisoKoekarie (self media writer) | 2 months ago

Zekhethelo was appearing on Uzalo for the last time tonight. 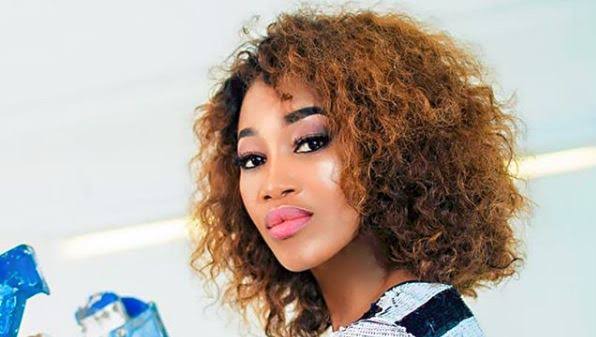 Viewers of the show will be left heartbroken to learn that they were watching her for the last time on tonight’s episode. This is after four years of playing the character ‘Zekhethelo’.

Nyalleng Thibedi is a South African actress who’s mostly known for her role Zekhethelo on Uzalo.

She initially joined the entertainment industry as a therapeutic hobby, but the exciting life of being an entertainer has rubbed off on her. Now, she has become the superstar we all know and love to watch on the show.

Her departure from the show was initially announced by Phil Mphela in April. She also confirmed this with Daily Sun when contacted.

According to Nyalleng, she feels that there is nothing left for the character to offer. It is alleged that she will be pursuing her lipstick business.

According to a source, her exit will be surrounded around the idea that she is hurt her expectation of becoming a wife to Pastor Sambule Gwala was crushed. The embarrassment will therefore be too much to handle and further decide to leave Kwamashu.

“Let’s leave Zekhethelo’s last day of appearance to the episode. The scene will be emotional and sad,” Nomfundo Zondo, Uzalo spokeswoman confirmed that she was indeed leaving the show after four years.

It is unclear whether the soapie will be introducing another character in replacement of Zekhethelo or not. But whatever decision, Uzalo will continue to serve great content. 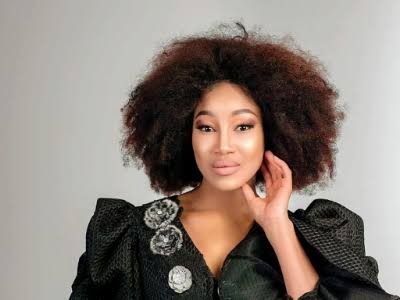 Ayanda Ncwane caused frenzy with her recent post showing off her natural beauty.

Meet Melokuhle From Generations The Legacy In Real Life, See Her Pictures That Will Melt Your Heart

Kaizer Chiefs Give Update on Khama Billiat ahead of Swallows Game