"Blood or wine" - Bujy may not be wrong for attacking Boity - OPINION.

By Tsholo'sPerspectives. (self media writer) | 3 months ago 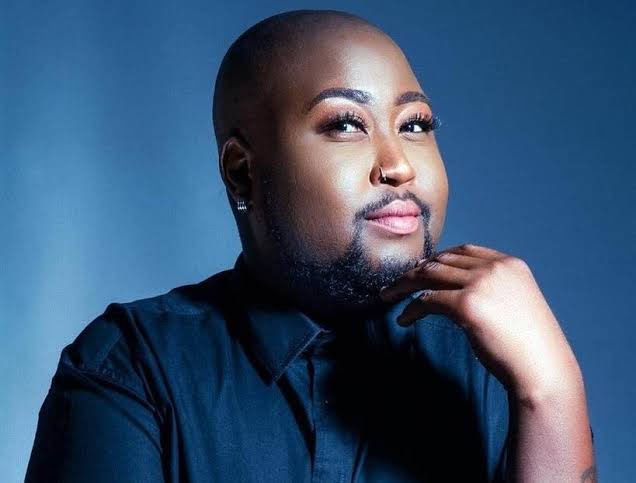 For the past few days the physical altercation or rather wrangle between the radio personality Bujy Bikwa and hip hop artist Boitumelo "Boity" Thulo has been in everyone's mouth, and people all over social media (especially twitter) were giving out their opinions, labels to the fight, who was wrong, who was right and who is the victim. This article is going to provide another full lense of the fight without choosing any sides, but with careful analysis of the fight , point out what may have ultimately resulted to the unfortunate physical altercation. As a disclaimer, this article does not intend to promote any violence in society or choose sides in the particular fight between the two public figures. 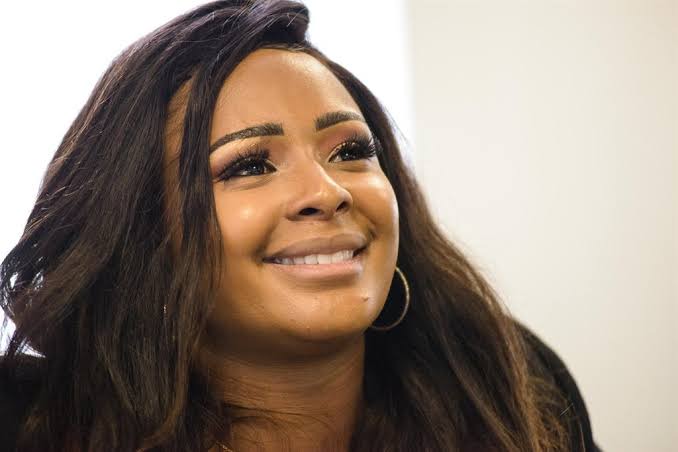 Yesterday, the 7th of October 2021, a few days after the fight was publicly declared to be true by Boity Thulo, the pictures came in, and also voice recordings of the fight. The picture portrayed Thulo in a very bad physical state, with her clothes covered in what may be blood or wine, according to this one commentor. As much as people accessed the conversation prior to the fight, only a minority seriously listened and comprehended as to what resulted to the wrangle. 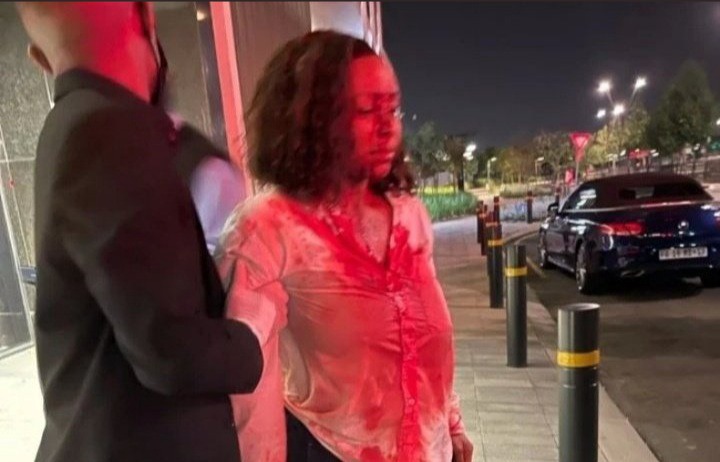 In these voice recordings ( the PART 1 , everyone is ignoring) , there are approximately more than four people including Bikwa and Thulo, at first, the conversation seemingly was civil, however Boity said something that triggered Bikwa off ( still not giving him any right to be violent) and it was something like "Nobody knows who he is, he is like a Nobody, everytime he shows up anywhere ..." and that was when Bikwa responded and said "It was fine, he can receive that". However, he was clearly not fine. 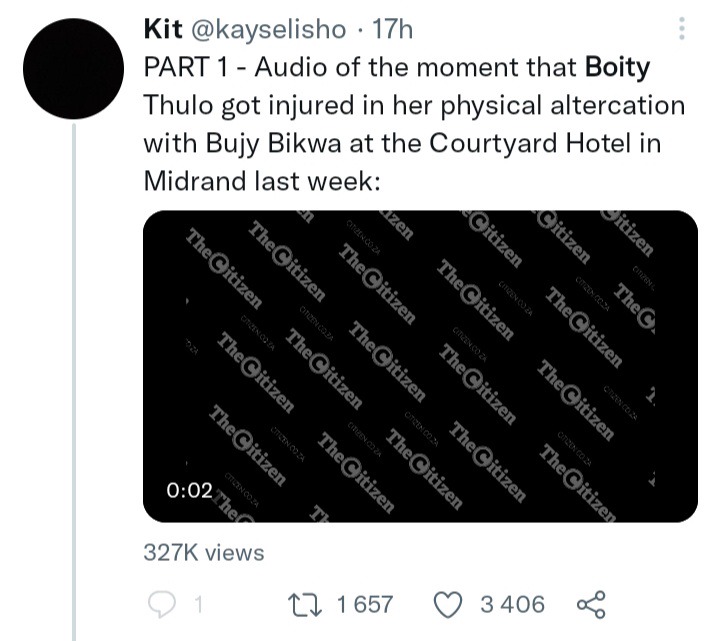 It is important to note that before the dialogue mentioned above, there was an ongoing unclear conversation regarding ancestors and Boity being worried about her wig. No matter how much insensitive any of them was, no one had the right to either verbally or physically attack the other one. Hopefully the South African criminal justice will take its course and justice will be rightfully served. 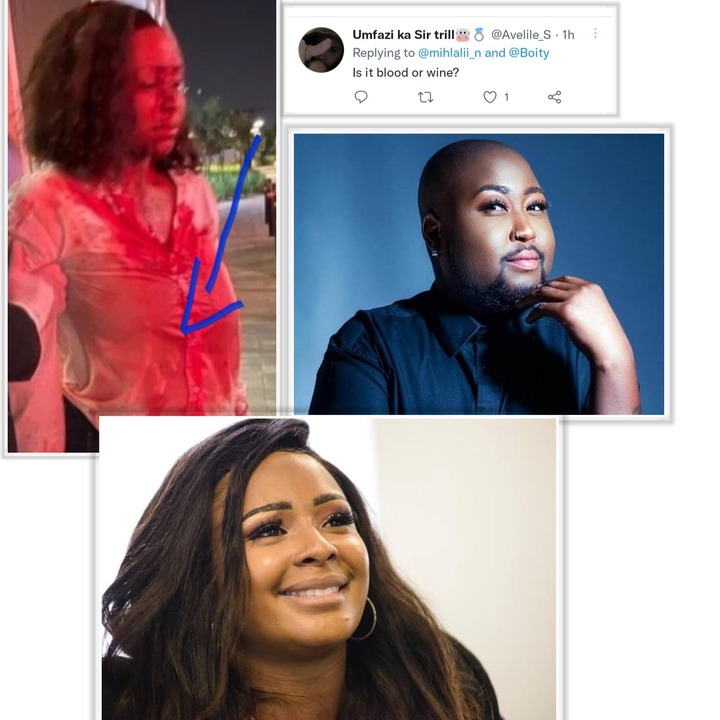 All Eyes On The ANC Youth