Lamiez is a South African TV personality, club & radio presenter, as well as a DJ. You probably know DJ Lamiez from her work in hosting the music show Live Amp on SABC 1. This gorgeous Mzansi celebrity mainly focuses on house music with the turntables being her main instrument. Here is all about her.

Black girls didn’t come here to play, and DJ Lamiez is proof of that! Lamiez Holworthy is a famous South African Dj. However, she also happens to be a presenter. Before she spread her wings into the disk jockey industry Lamiez was a presenter. She is best known for her performances on Mzansi’s most-watched music show, Live Amp. 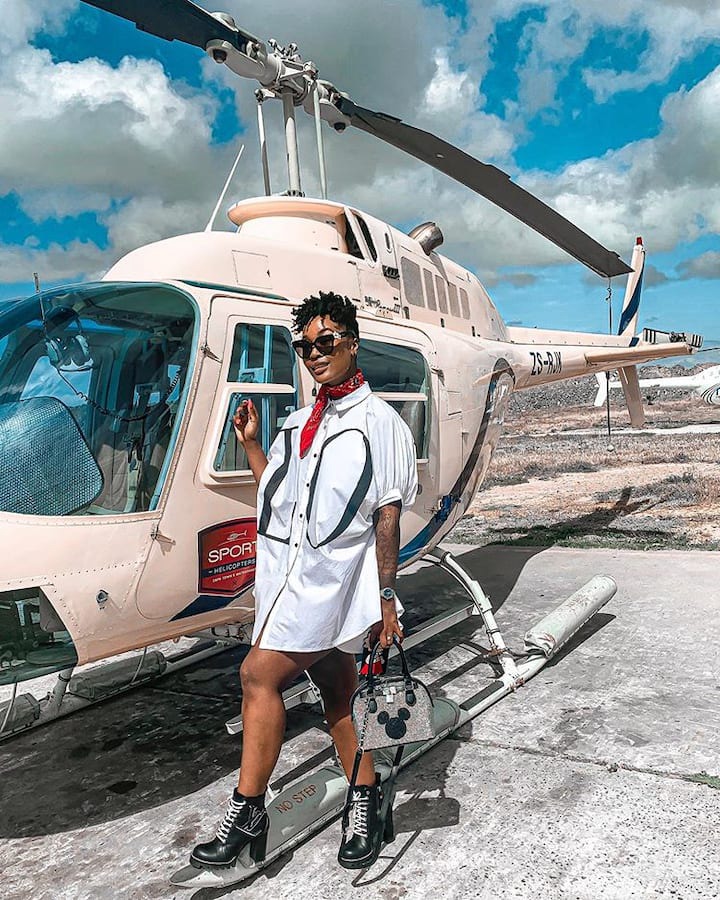 The show deals with the music industry but is mainly known for their fire performances by different artists that they invite week in week out. For Lamiez to be a part of such a great and open production opened many doors for her.

She also revealed that she would never stop wearing what she wants because trolls feel she is not good enough or something does not look good on her body. 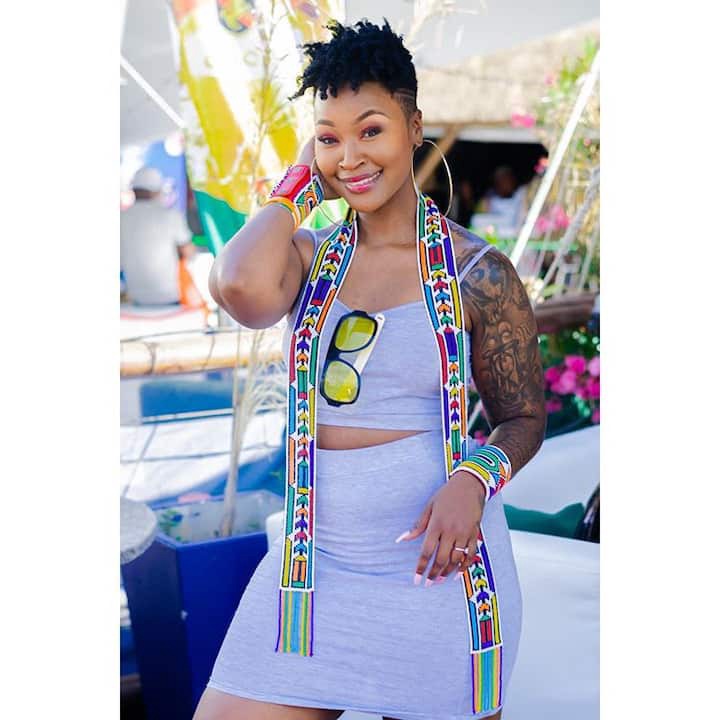 Despite the struggles that her family went through, her mother made sure that Lamiez had all the necessary equipment for Djing. In 2013, once she got into showbiz, Ms Holworthy was a guest DJ at Tshwane FM on DJ Malwela’s show. South Africa showed her plenty of love that she managed to secure a regular show every Wednesday. Through that, she managed to land the role of hosting the lifestyle show called Living the Dream, which aired on Tshwane TV. She then landed her biggest role on SABC's Live Amp after seven years of pain and hard work.

Lamiez Holworthy is married to SA Hip Hop star, Khuli Chana. The couple dated for many year before finally tying the knot in 2019. The couple celebrated the one year anniversary of their marriage in November, 2020. 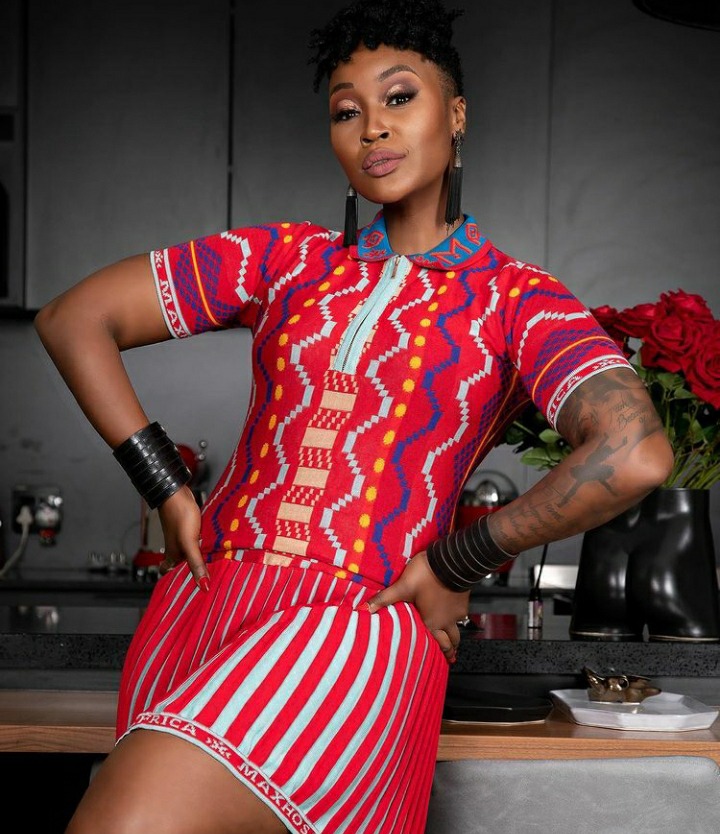 She started her primary school at Andrew Anthony Primary and furthered at Sunnyside Primary. Later, she attended Kwaggasrand Primary and had her grade 8 to 9 at Pro Arte Alphen Park.

She matriculated from Laudium Secondary school in 2009 after which she enrolled at the Boston Media House in 2012 to study media.

Lamiez Holworthy has stated that she comes from a family of love. She has an Indian/Colored mother and a Black father. She lost has father in April 2019, after which her mother mourned him for over a year before starting to “live” again. Her mother’s name is Imelda Klow. 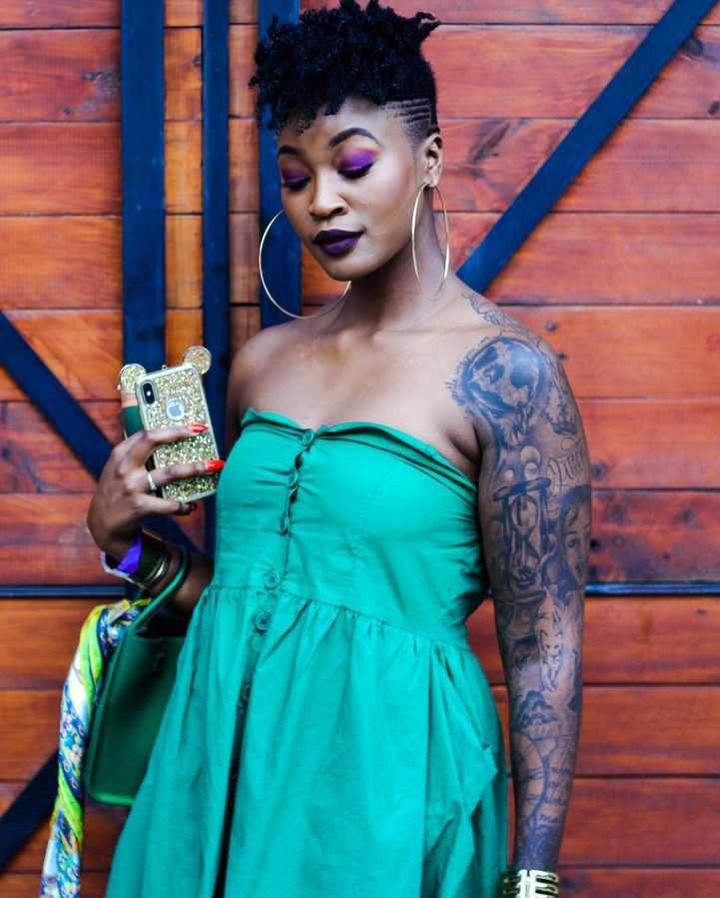 Lamiez Holworthy and Khuli Chana are yet to have a baby. However, she revealed that she had thought of having a child during the lockdown in 2020. She is a step mother to Khuli’s daughter who he had away from their marriage. 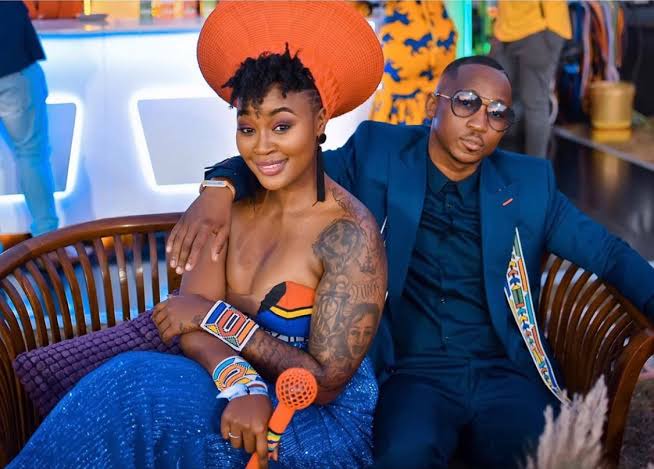 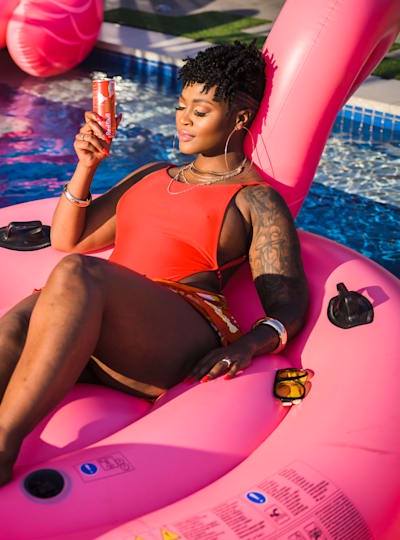 Apart from bikes, cars and luxury lifestyle, the DJ is also very famous for her body tattoos and unique hairstyle, her body is almost all covered up with tattoos and she is proud of it, she even calls herself names like the tattooed lady, tattooed DJ and so on, most of her tattoos are portraits or faces of people she is inspired by, she is from a family that loves tattoos, although her dad did was not fund of it, he later joined in when he got a tattoo with the name of her mother and other siblings.