Ma1000 is from Limpopo and rose to fame with a video clip of him dancing from a taxi rank for the passengers, in which he was bragging about alcoholic beverages. Since that moment, he has been flexing about his soft lifestyle and people having to listen to him. He has been famous before with the group of fashion influencers known as Thwadi Lifestyle, Chepi Na Chepa Group, Moruti Gucci, Moruti Wadi Kota, Leisa La Maisa, and many more. 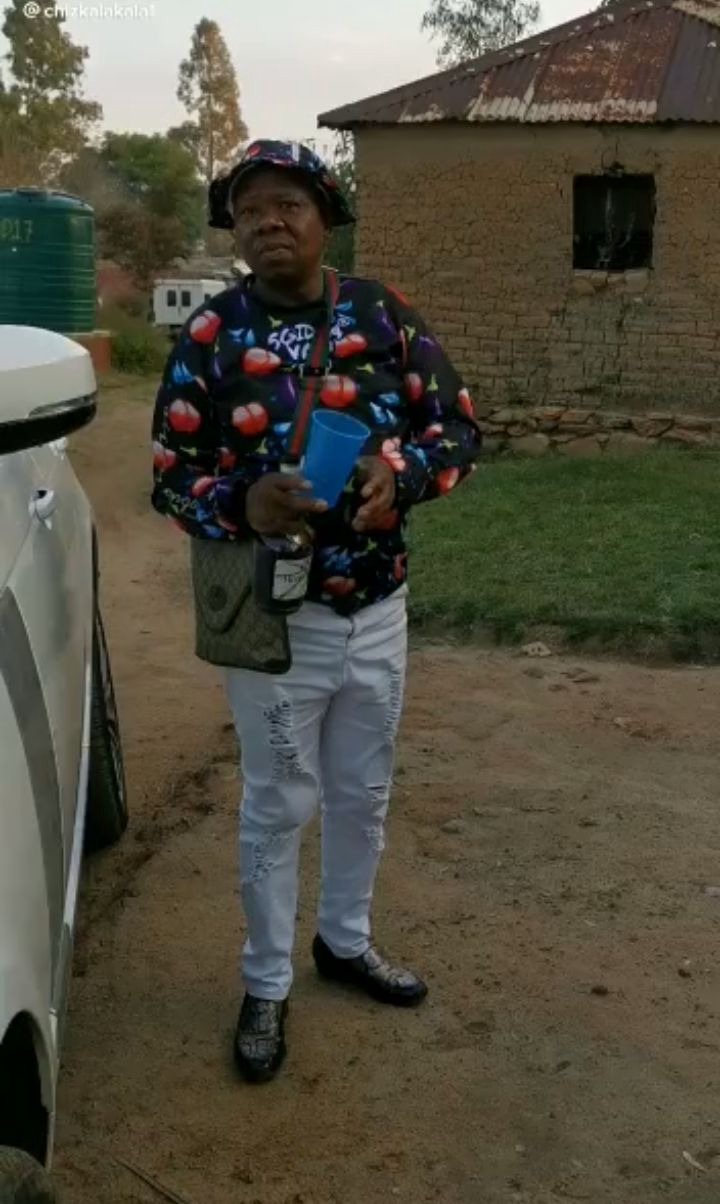 Even today, he is still living the lifestyle that he loves: cars, clothes, and expensive alcoholic beverages. He was with another old man who is also someone whom loves bragging and they both acknowledged that they are old. They want to enjoy their money while still having a chance and surely they have played their part in life. 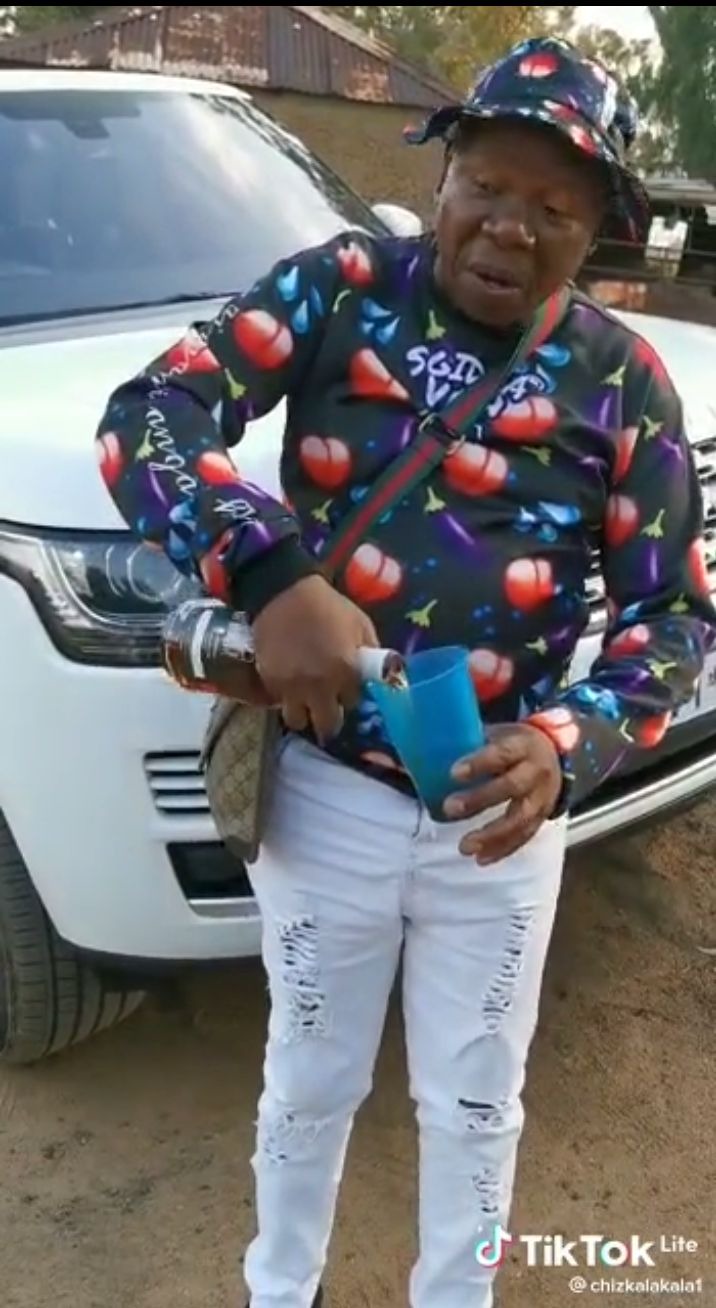 He was referring to people who work outside of Limpopo and return home during the holidays. He said Mokgadi should not wait for them because they do not have money and they are still waiting on a bank notification. In Limpopo, when you have relocated away from the province, you are called a Lekarapa. 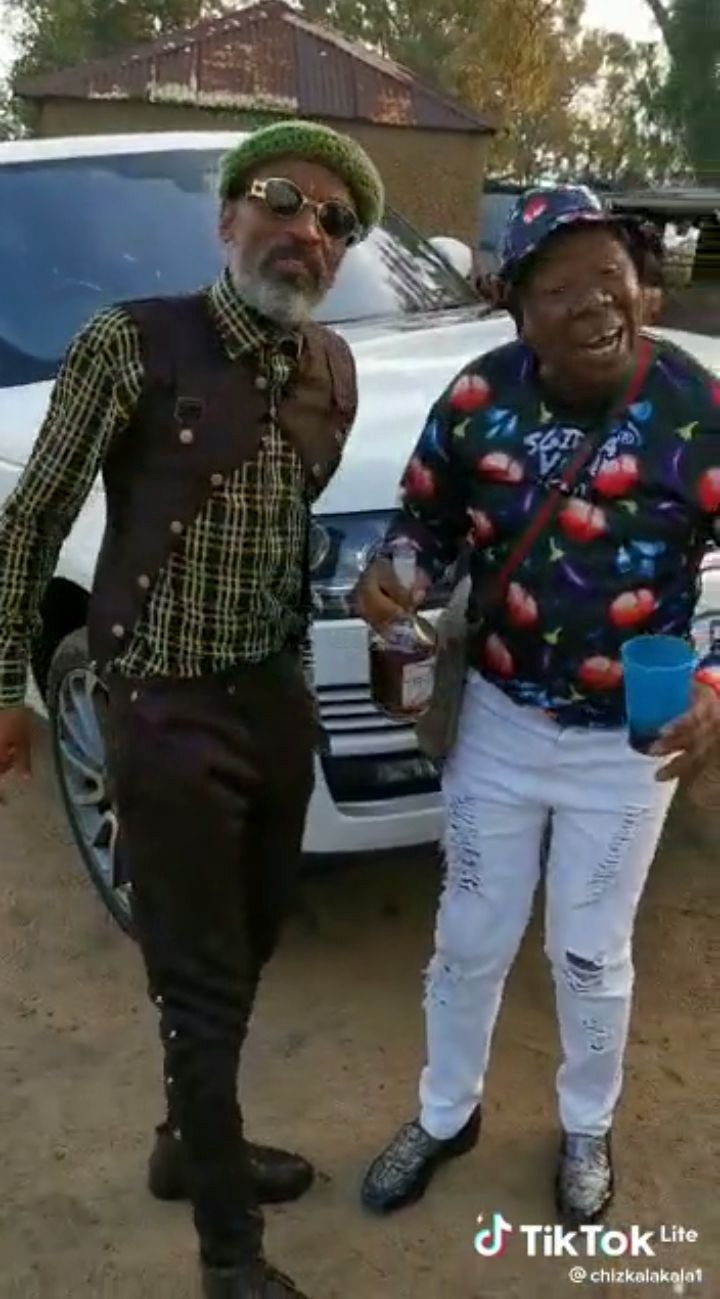 You are given that name because they are also expecting change from you. But it has been a battle between those who are not able to relocate to other provinces and those who are actually living in the province most of the time. When it comes to December, the social media will be fuming as they are being attacked because they have relocated to another province. 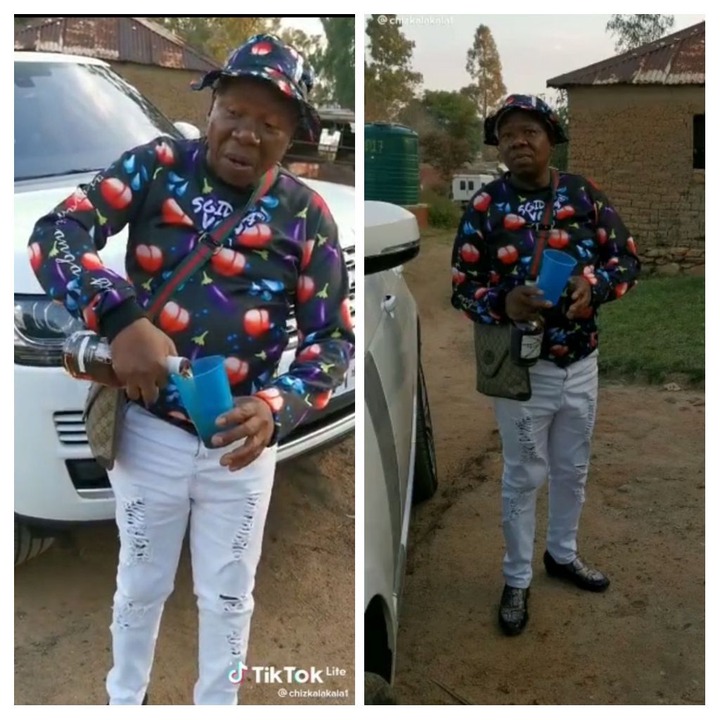 M1000 was telling his home citizens that they should come to him when he was back home and they should not wait for Makarapa. He has even bought a Range Rover. It will never come to an end where people are mocking one another and nowadays it has become very huge because it includes what you have and don't have. Some people will say it is not useful to live outside Limpopo because you are not making progress. 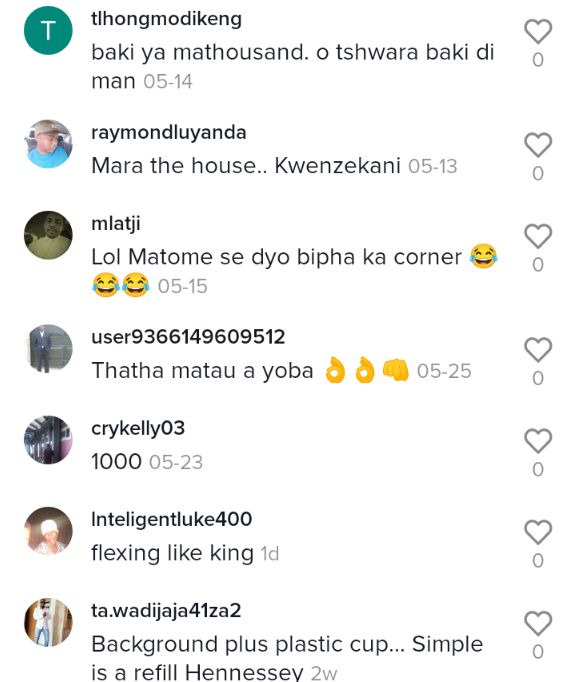 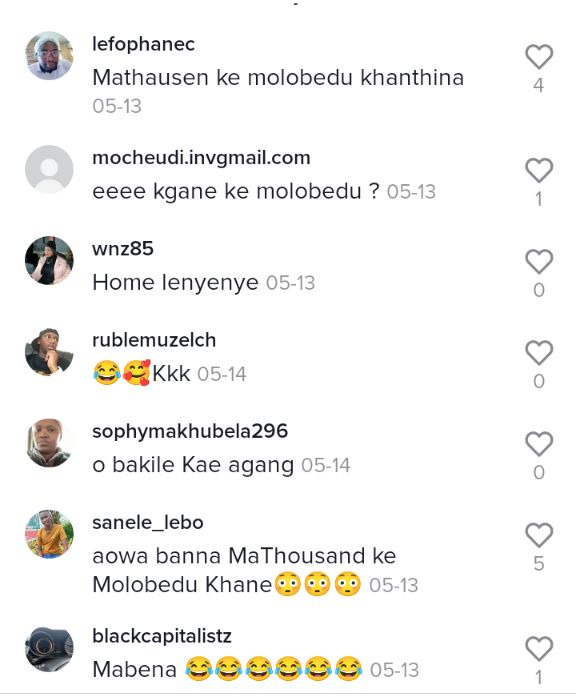 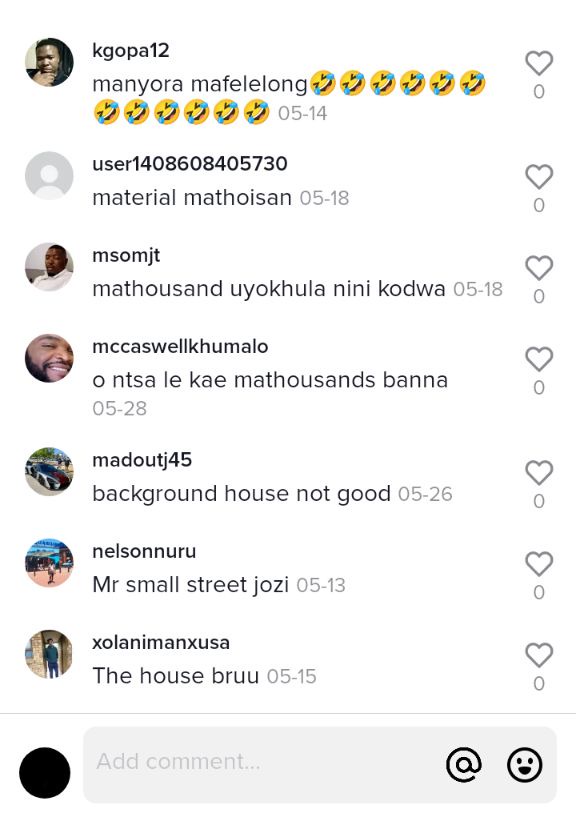