Success in the entertainment business at a young age is not guaranteed to everyone who aspires to it. Some people have to wait longer to become famous. It's difficult to stay current in today's entertainment world. Blue Mbombo is a renowned young South African who defied all barriers to become famous. She is attractive, confident, and ready for the spotlight. 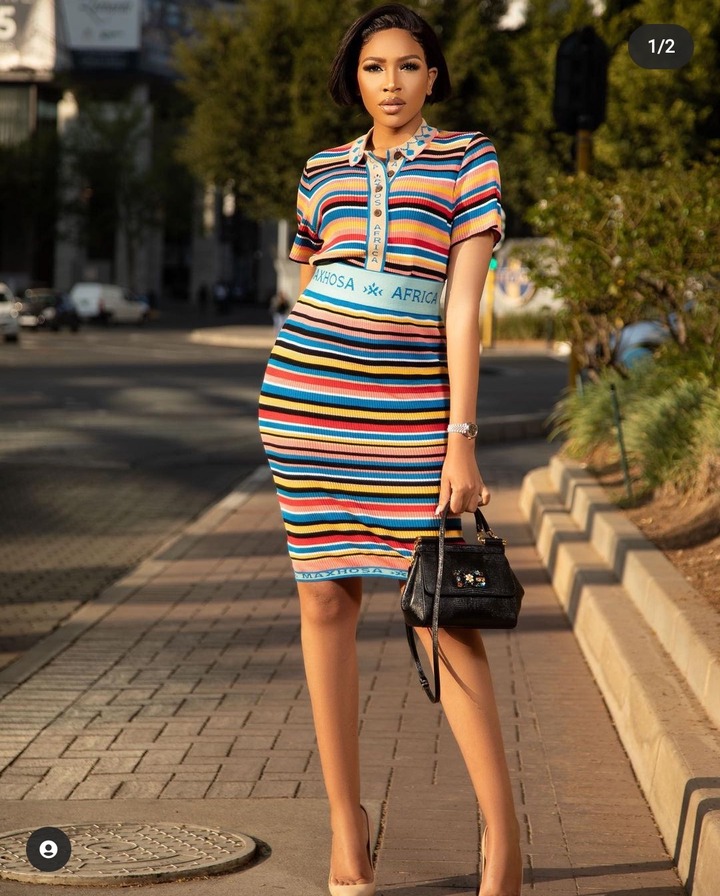 The model, reality TV personality, businesswoman and creative star Blue Mbombo. She is a Moziak Africa partner. Her middle name is Thandi, and her nickname is Blue Duchess. She was born in 1990. Her present age is 29. Brown Mbombo is her twin sister. Brown Mbombo is 29 years old. Blue and Brown Mbombo are mixed race. Their father is half-Portuguese, thus their names. They have an older brother. 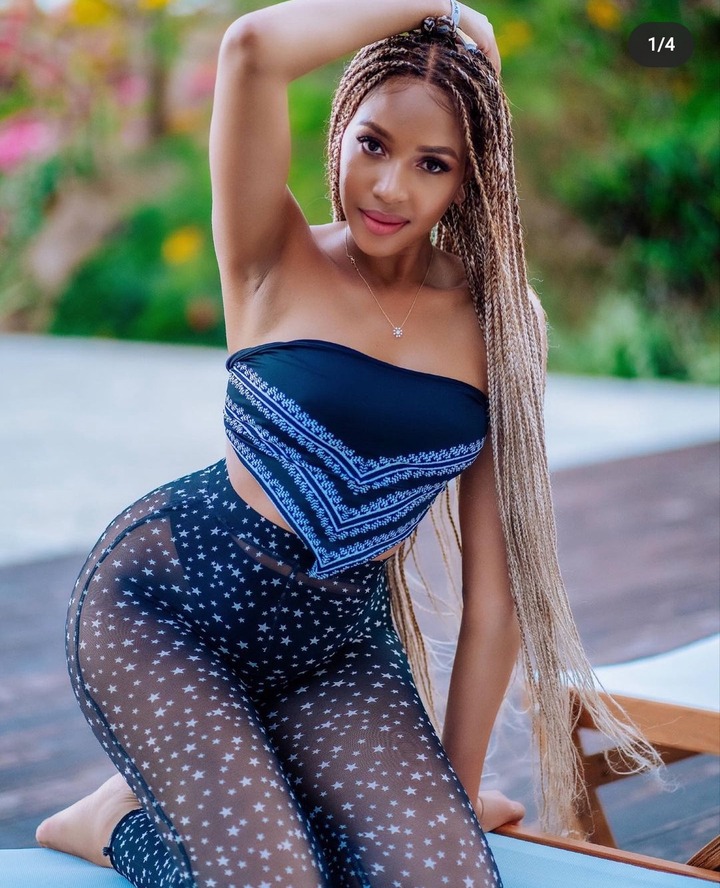 Her twin sister's name is Acastanho. Azul signifies blue in Portuguese while Acastanho means brown. Her father died a few years ago, and the model said the loss was difficult. When the twins realized their friends couldn't pronounce their names, they changed them to Blue and Brown. 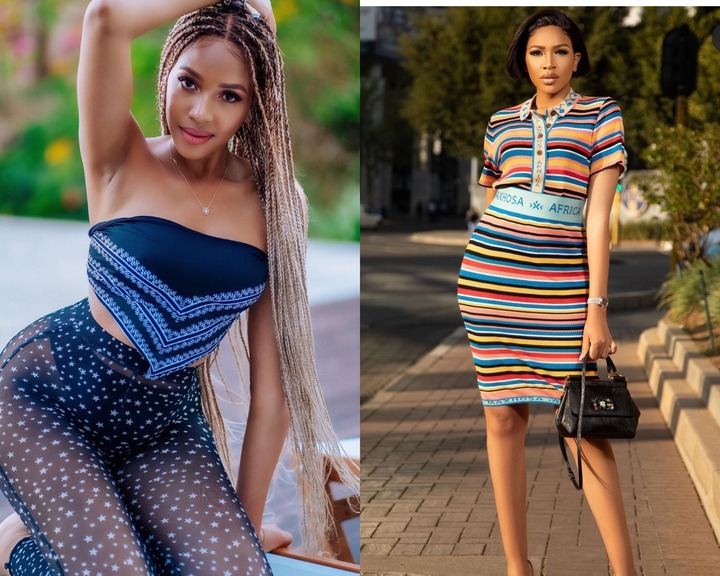 The model has previously admitted to a "shopping addiction," especially when stressed. Her home has enormous closets full of pricey brand shoes and outfits. Her past spouses had also complained about her excessive spending. She claims she overcame her "addiction" and can now control her expenditures. In 2017, she stated she was never a shopper. She was merely a fashionista. 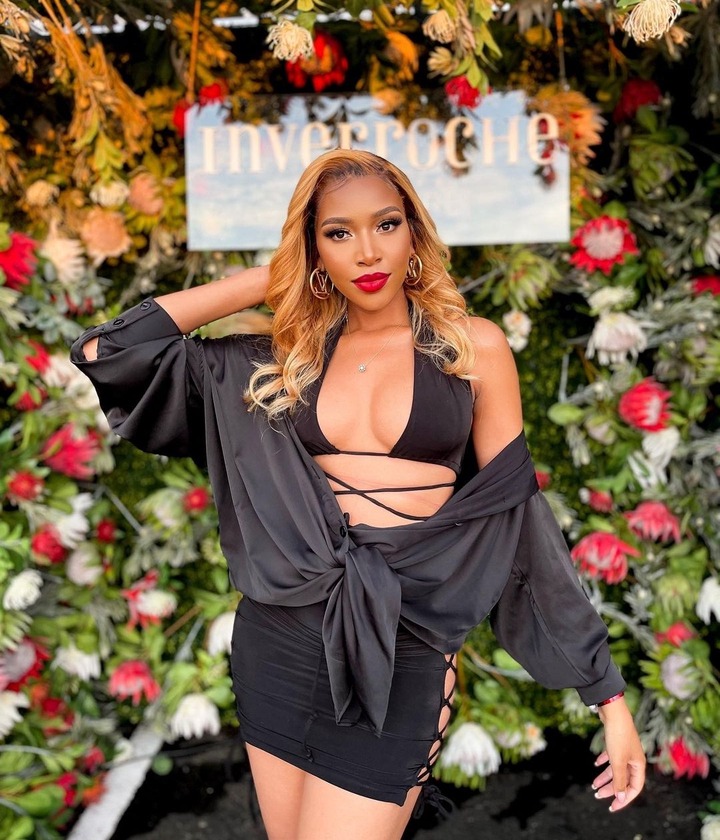 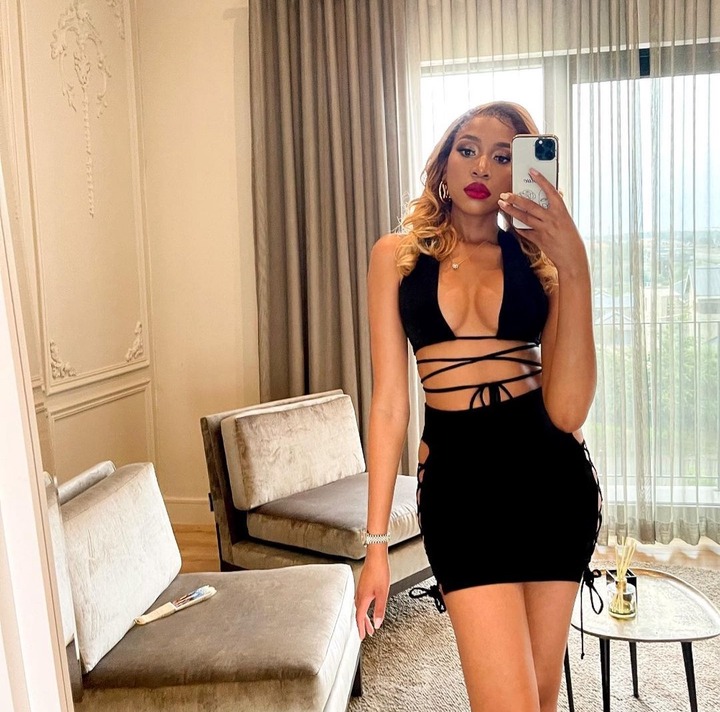 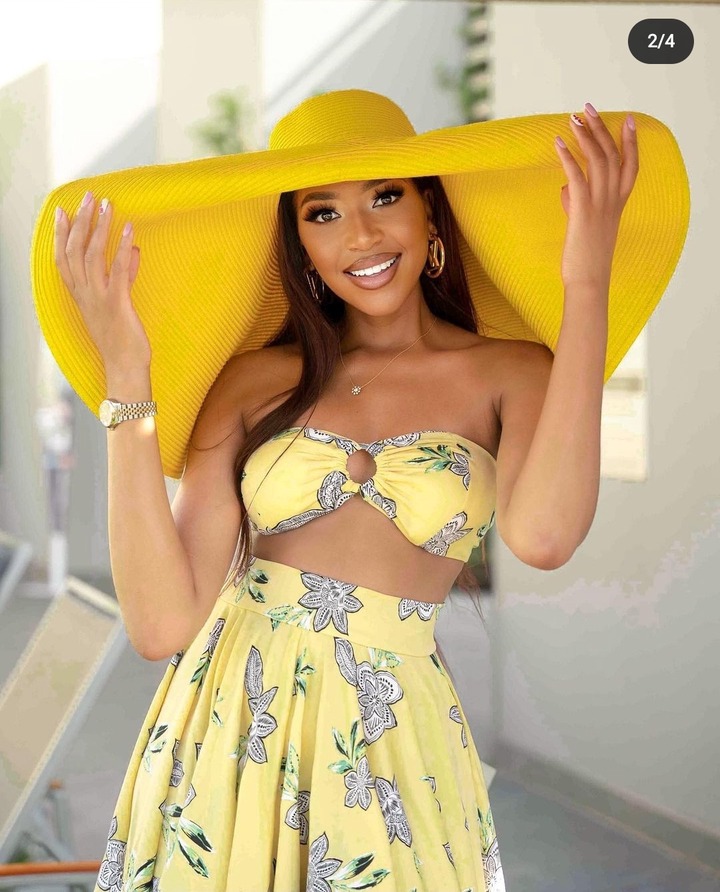 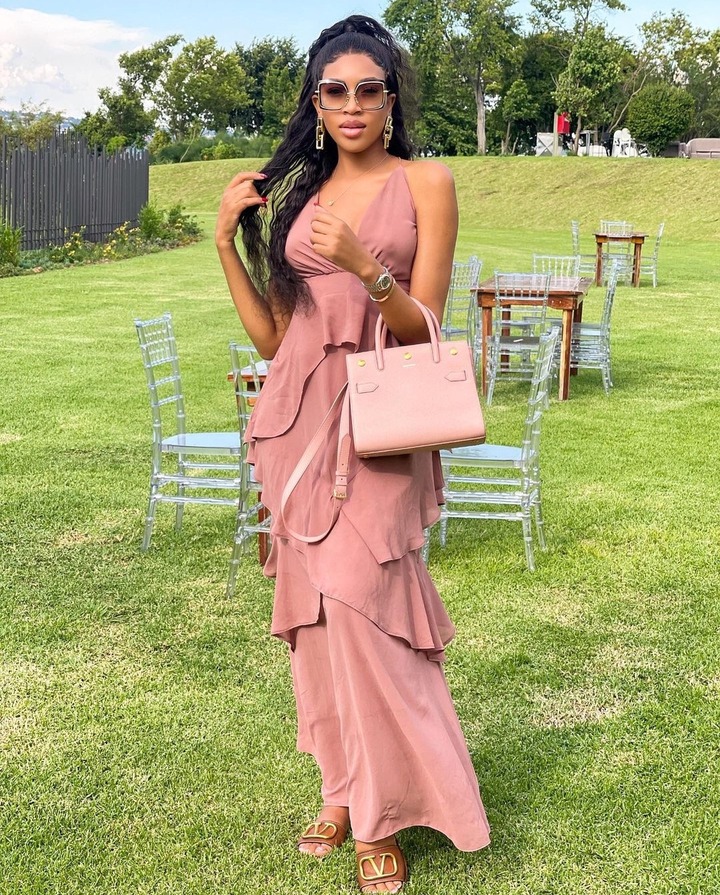 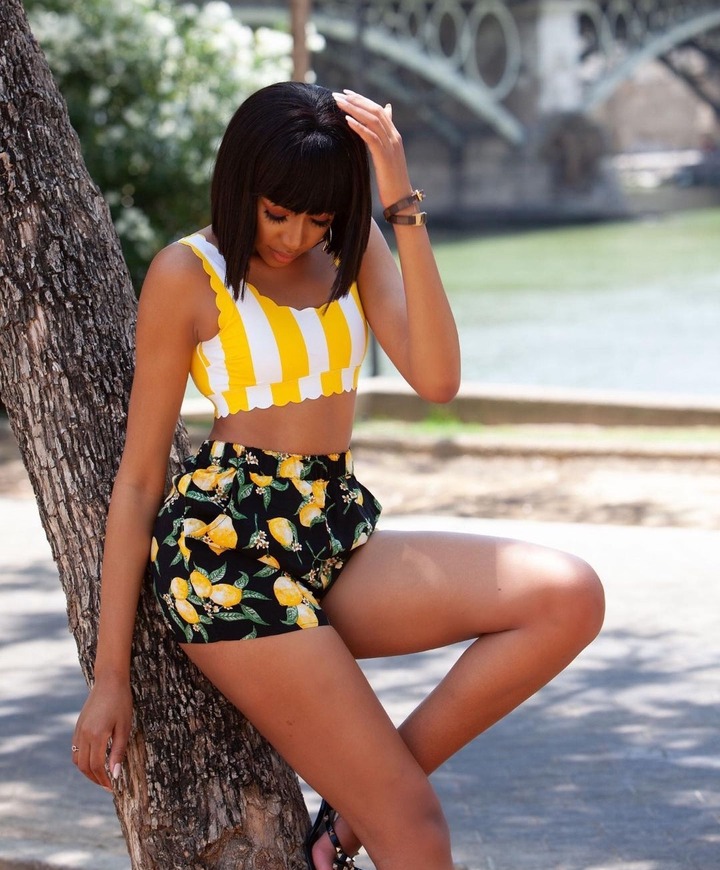 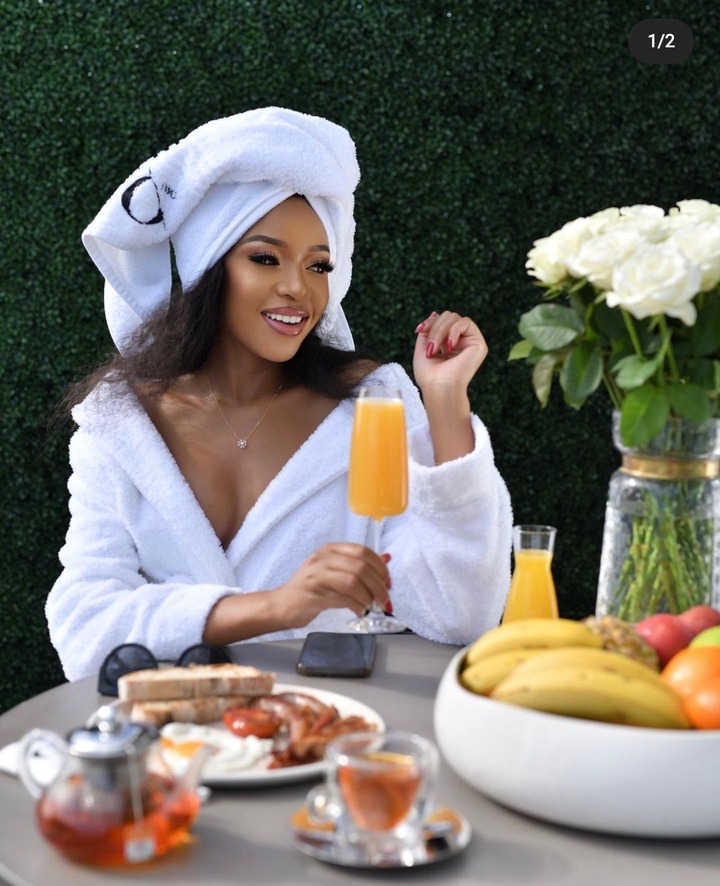