Mzansi Celebs Who Were Accused Of Rape 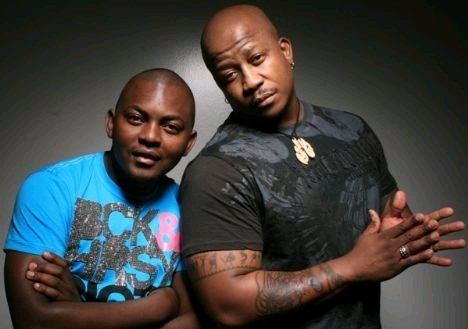 The two DJs were accused of rape by a young lady on Twitter. She claimed they raped her and two other women after drugging them. A case was filed, and the matter was taken to court, but the case was dismissed due to a lack of evidence. 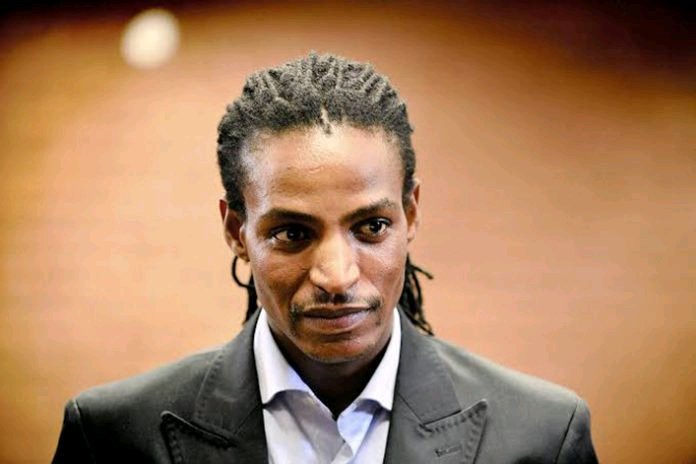 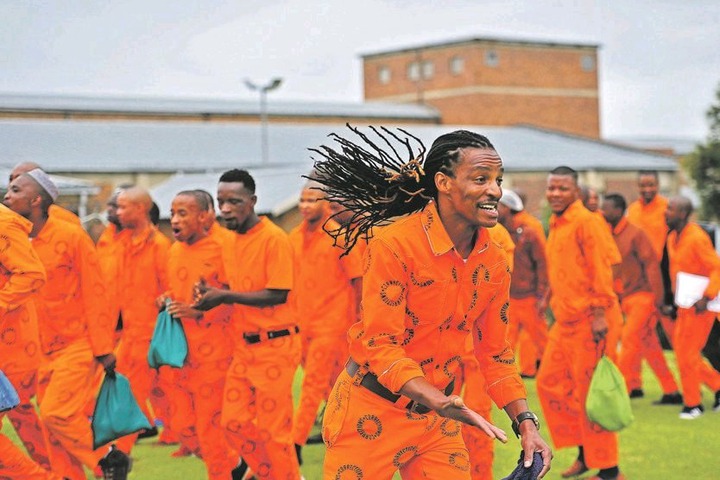 Due to rape charges, the kwaito artist has been serving time in Suncity prison. After being found guilty of raping his 16-year-old relative, he was sentenced to 15 years in prison. 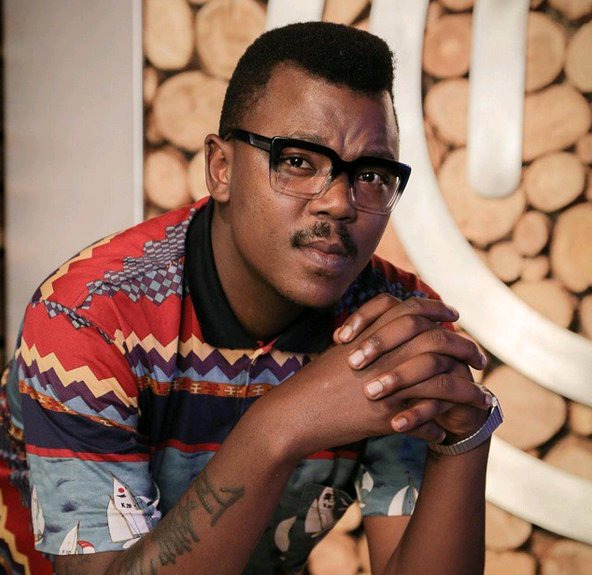 Mongezi Mahlangu, a comedian, has been accused of rape by model Lerato Moloi, who claims the assault occurred when they were working on a production together. 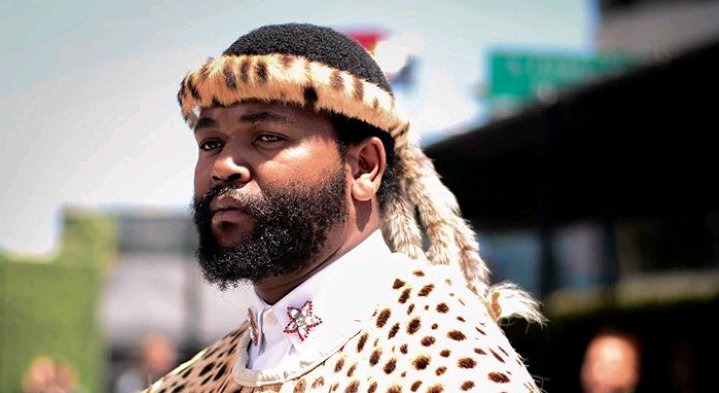 Lady Zamar, the singer's ex-girlfriend, filed a complaint against him, alleging that he raped her in a hotel in Thohoyandou, Limpopo. The case was dismissed because the National Prosecuting Authority determined that there was no evidence to support the accused's prosecution.

Tshego Koke is a fictional character created by Tshego Koke

On Twitter, a young woman accused Tshego of rapping her. She claimed he drugged her and then left her naked when they were at his friend's place.

We did our duty: Cape Town City FC lambaste Kaizer Chief for refusing to play