Eyeglasses/spectacles were invented to help people with “less than perfect” vision, but now people sport eyewear for a myriad of reasons.

While most people still wear glasses to correct problems such as nearsightedness and astigmatism, it’s not uncommon for people to use non-prescription eyewear, also known as fake glasses, to make a fashion statement.

Here are some celebrities who might have vision difficulties and has worn eyeglasses since the beginning of their career. 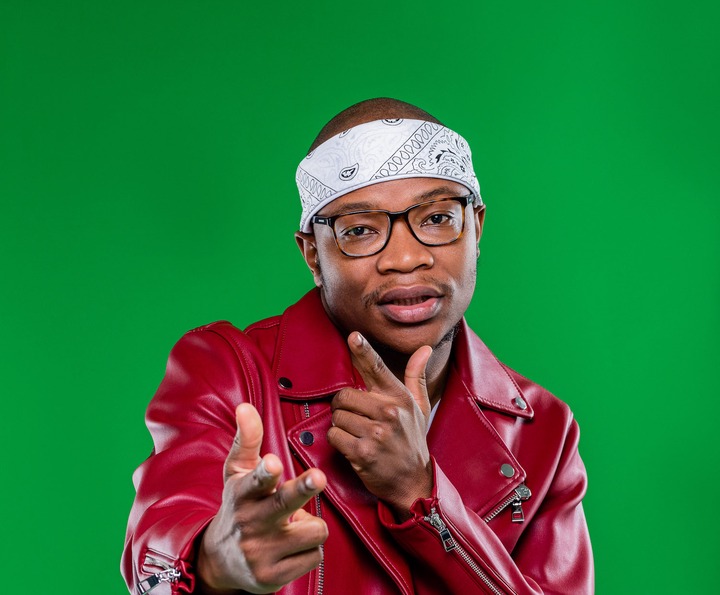 The 26 year old dj from Calais in Limpopo province started playing beats when he was thirteen years old after his late uncle bought him a computer. His music career began back when he got in touch with DJ Maebela and started experimenting music software with him. He released his first song in 2016 and since from then he has released other popular songs such as Jerusalema. Even though he is focused on his career and has been working hard, the DJ has an eye problem and he started wearing his eye glasses from a young age. He has shared his old pictures when he was still a young boy and he had his spectacles on. 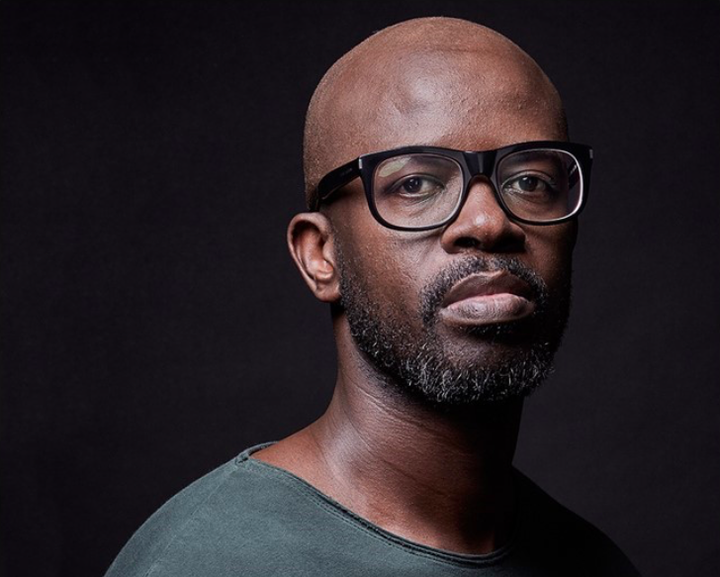 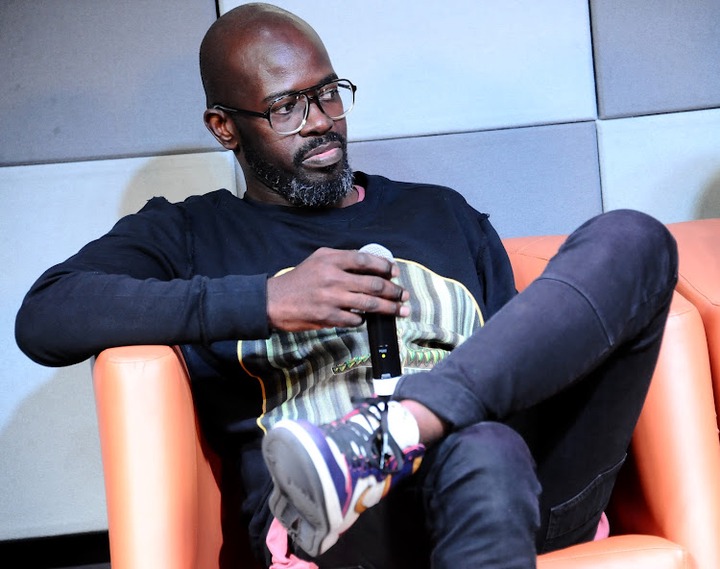 The popular dj has proven wearing eye glasses has nothing to do with being a nerd. This is a well known stereotype which labels people who wear spectacles as being nerdy and too serious. It is not the case with Coffee as he is a global entertainer. He started his career in the early 2000s and during that time he wore eyeglasses. 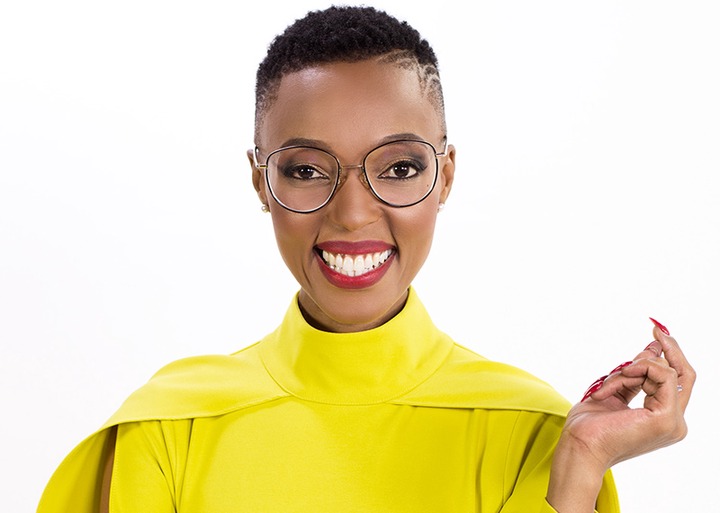 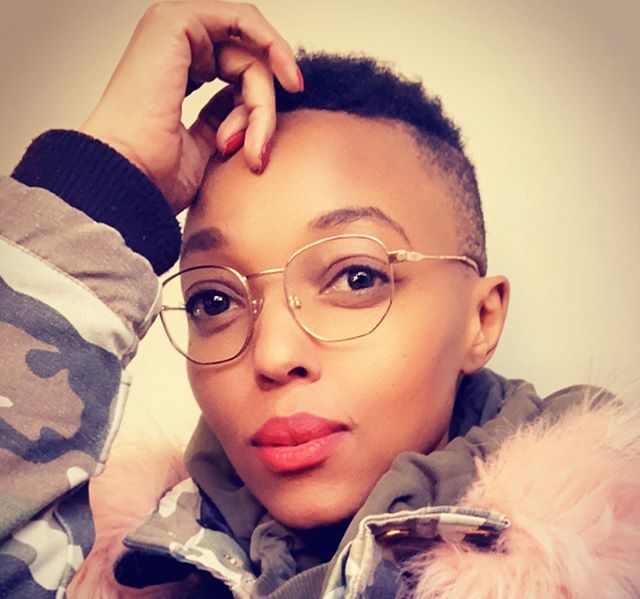 The TV personality has been in the entertainment industry for so long and has been using eyeglasses. In some of her shows she has jokingly said she needed her spectacles before she could read something. 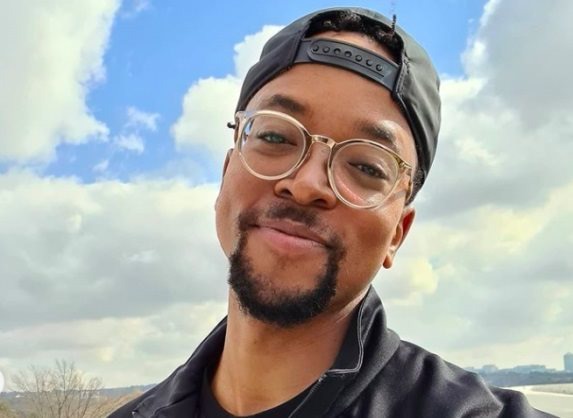 It is known the businessman and model is always using eyeglasses. He is also an ambassador of Torga Optical a fast growing national chain of over 130 retail optical stores with qualified eye care professionals 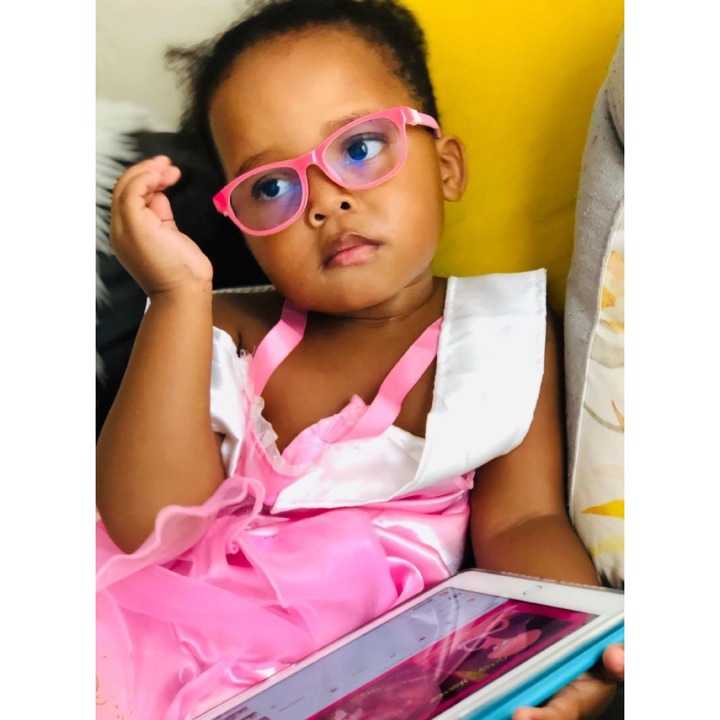 The young YouTuber and Social media influencer wears eyeglasses, she has shared a video on Instagram when she visited an optometrist and had an eye test and also got a prescription to use glasses.

Check out the pictures of Sir Trill in real life