Nkosinathi Mshengu will make his first appearance on the show next month and he would be playing a character named Bra X. A trusted inside source revealed that it is still not clear as to how long Nkosinathi would be staying on the show as he is currently shooting at the moment. 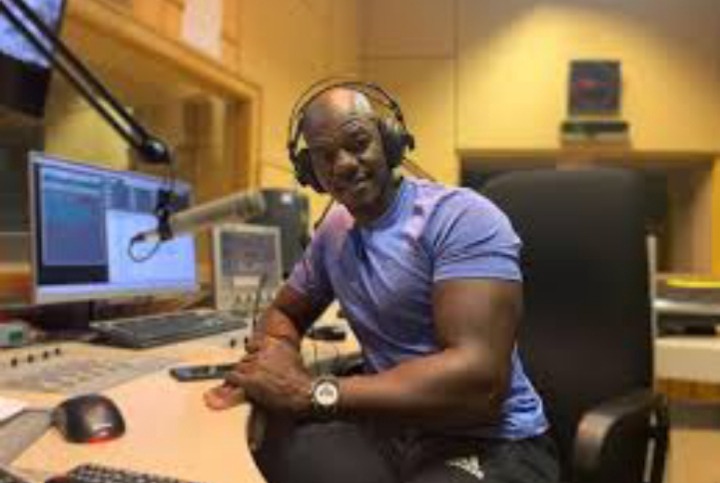 'Nkosinathi will be playing Buhle's boyfriend who is much older than her in such a way that he can be her father. Bra X meets Buhle after divorcing his wife. He is someone who loves being in dangerous areas as he is also a biker. He likes putting himself in danger as he usually travels in bushes and mountains with his bike.' Stated a source.

The source mentioned that this role will attract many eyes as it would leave viewers holding their jaws. Thapelo Ramatsui from eTV said he still needs to contact the team incharge of recording this show because they have not received these news.

This is happening while there are other changes expected to be seen on Imbewu as Nkanyiso Mchunu who plays the role of Nkululeko is making an exit, he would be replaced by Kay Sibiya.

Reports revealed that Nkanyiso is leaving the show because he is not happy with the amount of salary he's earning. Nkanyiso confirmed his exit and also thanked everyone for the support. 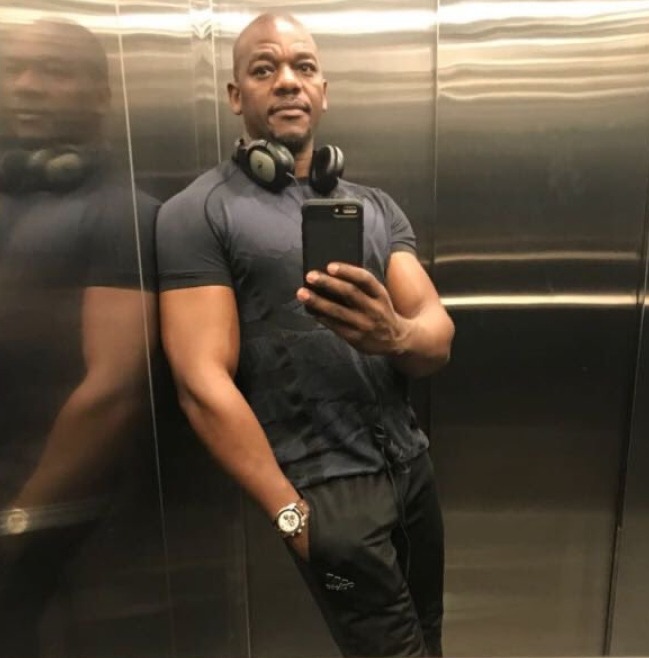 Former President Jacob Zuma fumes as he revealed this, it will leave you heartbroken

Check Out:21 Beautiful Pictures Of Fashionable Hairstyles For Kids

SA man caused a stir online after he confessed how his Engaged lover hid him in her Wardrobe.

Look how Uzalo actors look like when they are off Screen