Kanye West has shared his new haircut and fans have a lot to say. On Monday evening (Oct. 18), the Donda rapper appeared with the new cut in an Instagram post, which incorporated a photograph of the rear of his head. The 44-year-old appeared to have portions of his head shaved, while different regions stayed immaculate to make a plan. 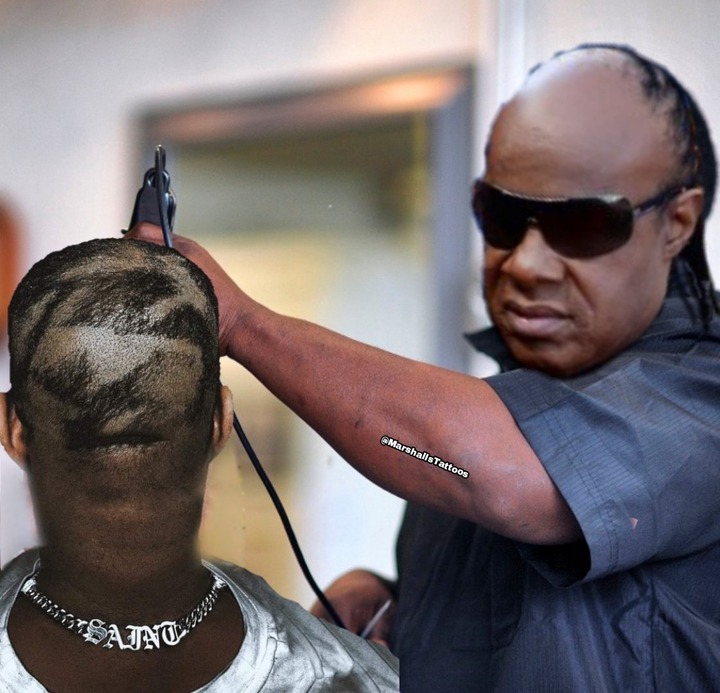 On Twitter, a few fans estimated that the unpredictable hair design shapes "Ye," Kanye's long-lasting moniker that he recently made his legitimate name, while others kidded that the dad of four allowed his 8-year-old little girl North West a couple of clippers.Kanye captioned the Instagram post with the Japanese yen image.

Whatever the origin story for Ye's new hair style is, it's clear the Chicago native is entering another era. Kanye performed at the end of the week at the ritzy wedding of Alexandre Arnault, who is the second most seasoned child of LVMH Chairman and CEO Bernard Arnault. Beyoncé and JAY-Z were among the occasion's few renowned participants. 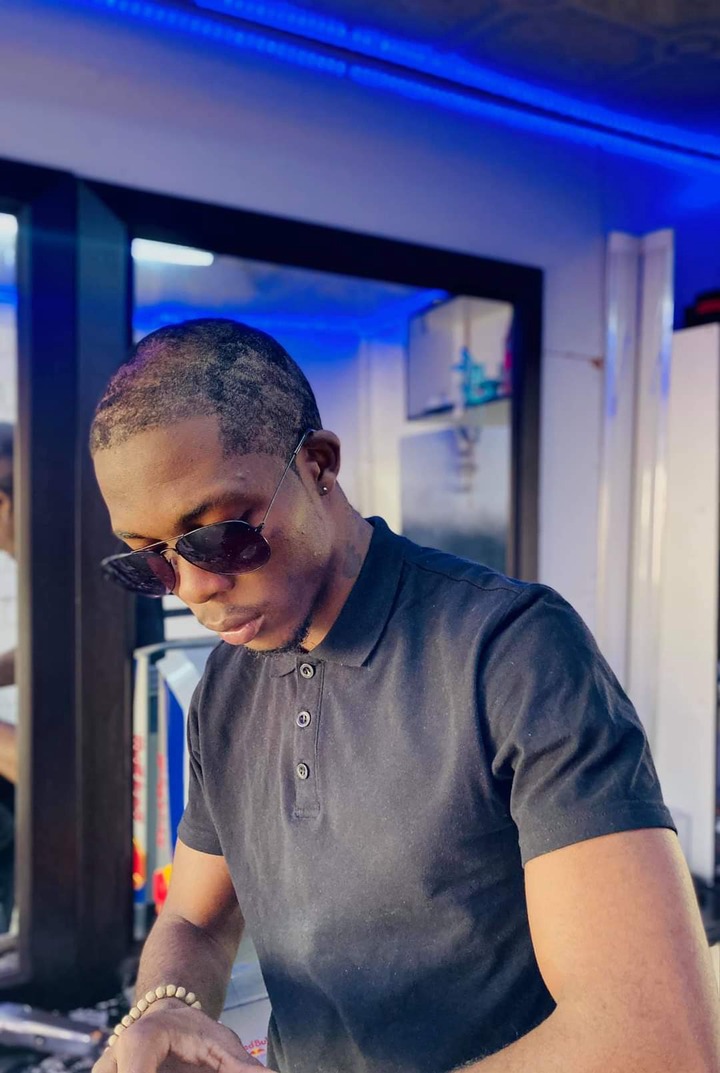 In the accompanying days, Ye was spotted getting into the Halloween spirit as he unfolded numerous full-colored covers at various air terminals. The "Hurricane" MC was captured wearing a green facial covering, Balenciaga coat, dark pants and boots at an air terminal in Venice, and apparently seen wearing an alternate human-looking veil at a New York air terminal. 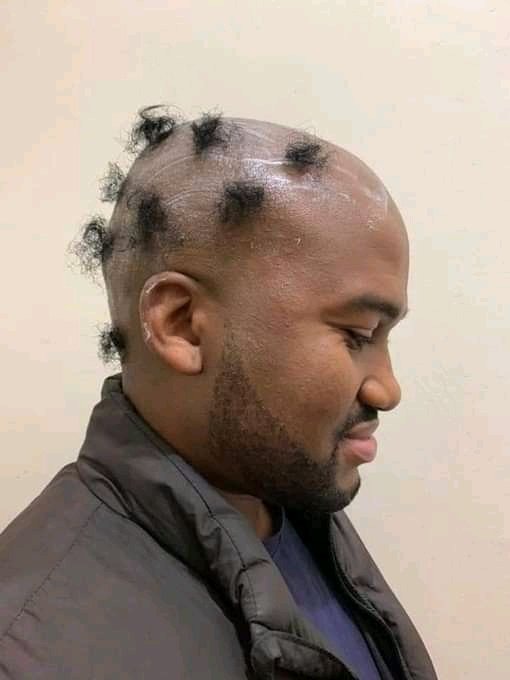 As announced by REVOLT, a Los Angeles court as of late endorsed Kanye's solicitation tolegally change his name to Ye. As per Deadline, the rapper, who was conceived as Kanye Omari West, no longer has a lawful middle name or family name.