By KINGNEEZY (self meida writer) | 6 months 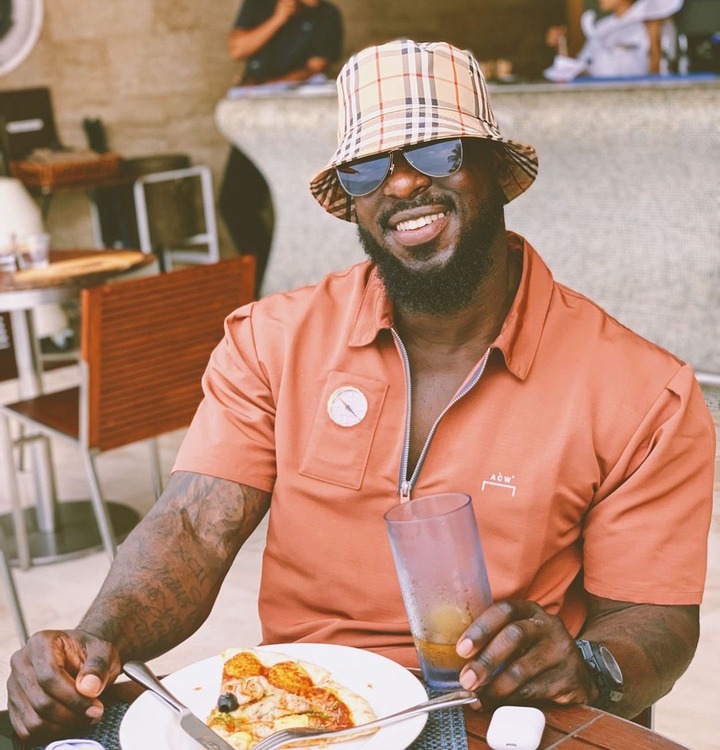 Nsovo Mashaba is a South African business executive who works as a general manager of the AM Lodge in Hoedspruit, Limpopo that is located in Great Kruger National Parker. Nsovo Mashaba is also popular in the media for dating popular actresses and celebrities. 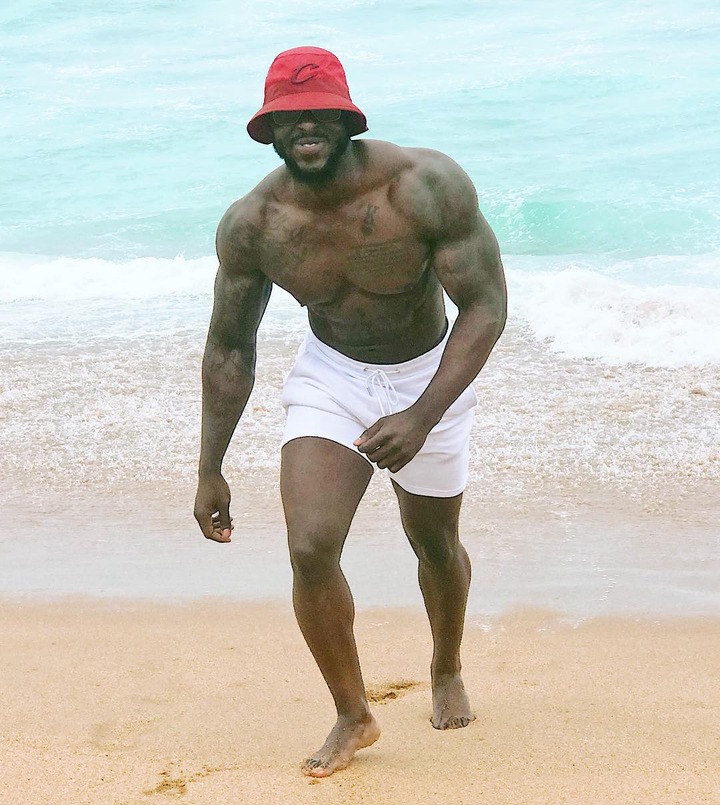 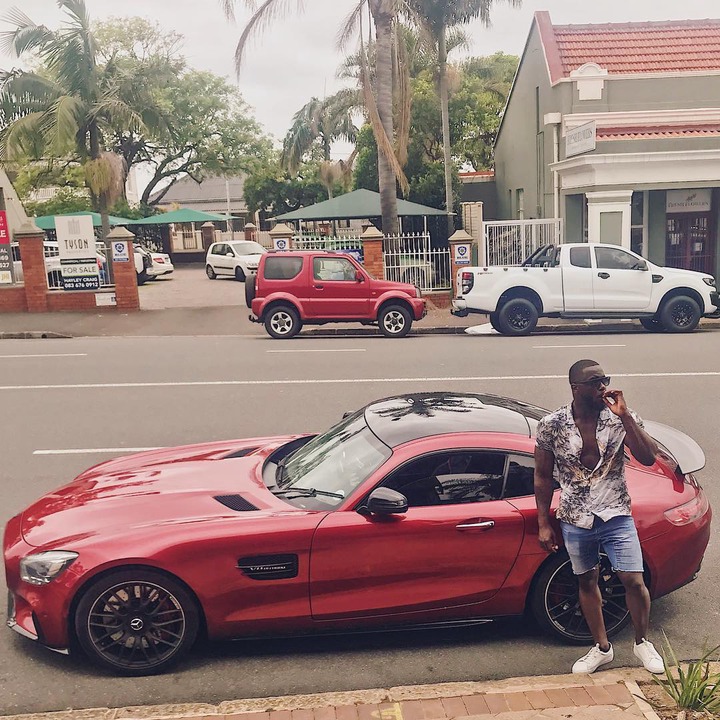 Nsovo Mashaba is the general manager of AM Lodge which is owned by his father controversial businessman Auswell Mashaba.

His Auswell Mashaba bought AM Lodge in April 2013 after getting payment for locomotives which his company purchased for Passenger Rail Agency of SA (Prasa). The locomotives turned out to be incompatible with Prasa's trains. 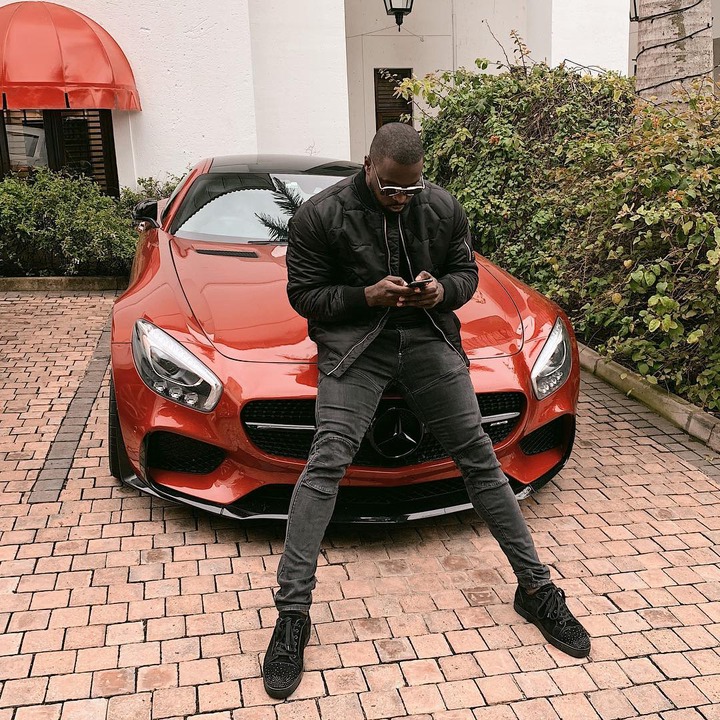 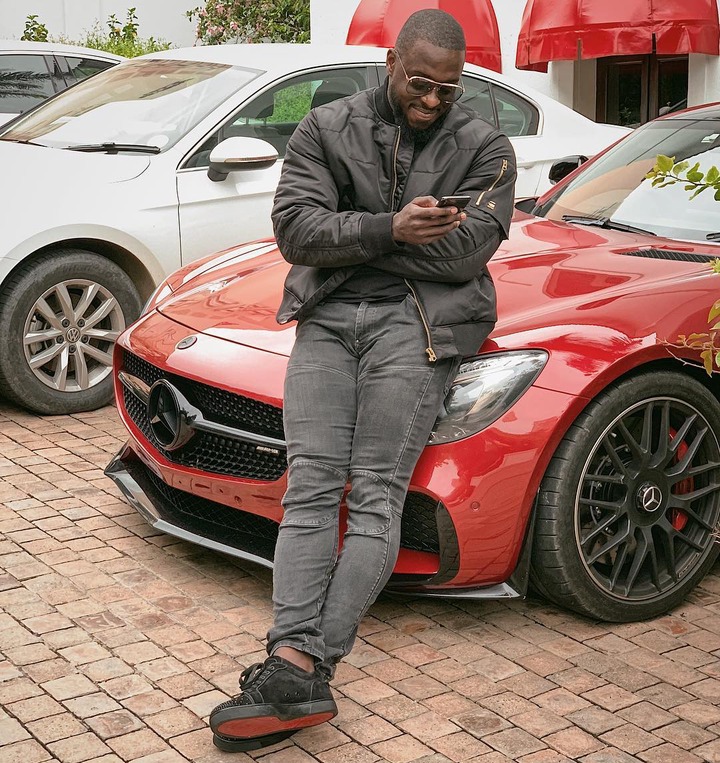 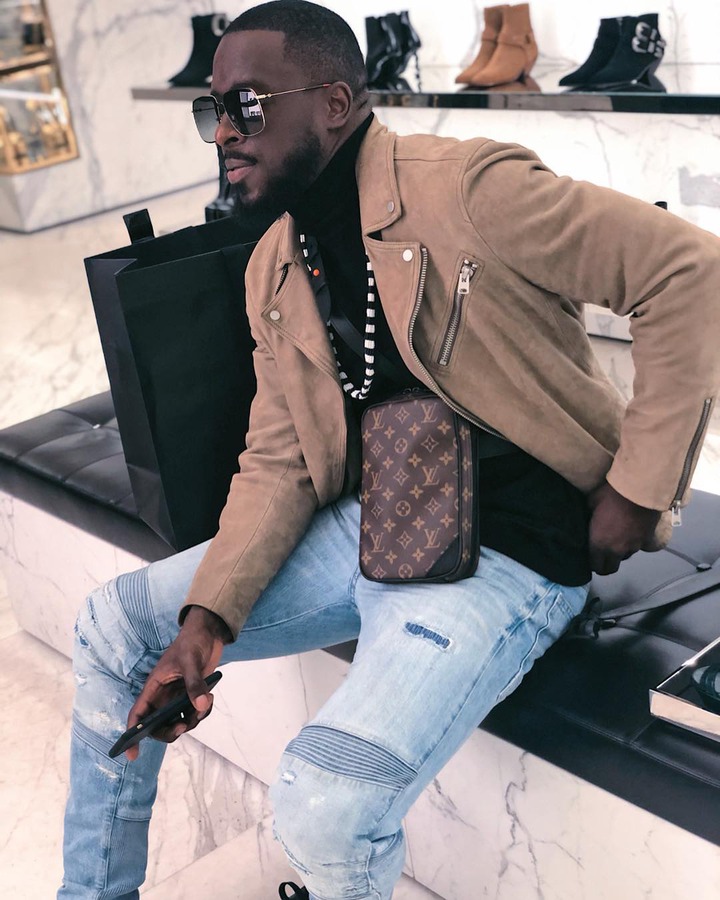 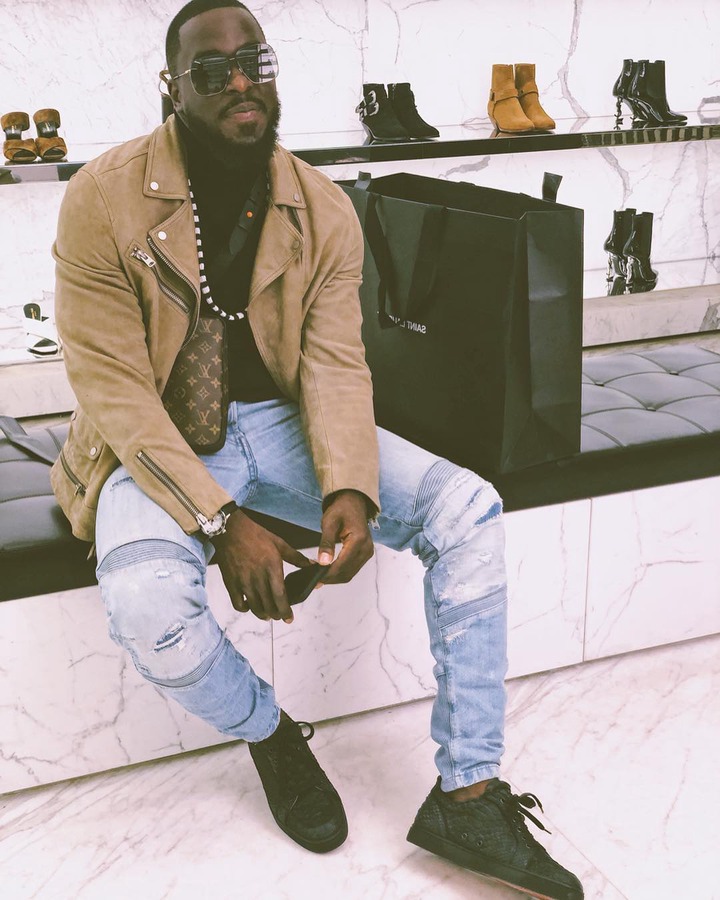 Auswell Mashaba bought three pieces of land worth R27 million near Hoedspruit in Limpopo, five days after his company was paid R460 million in April 2013. The properties included the luxurious AM Lodge. 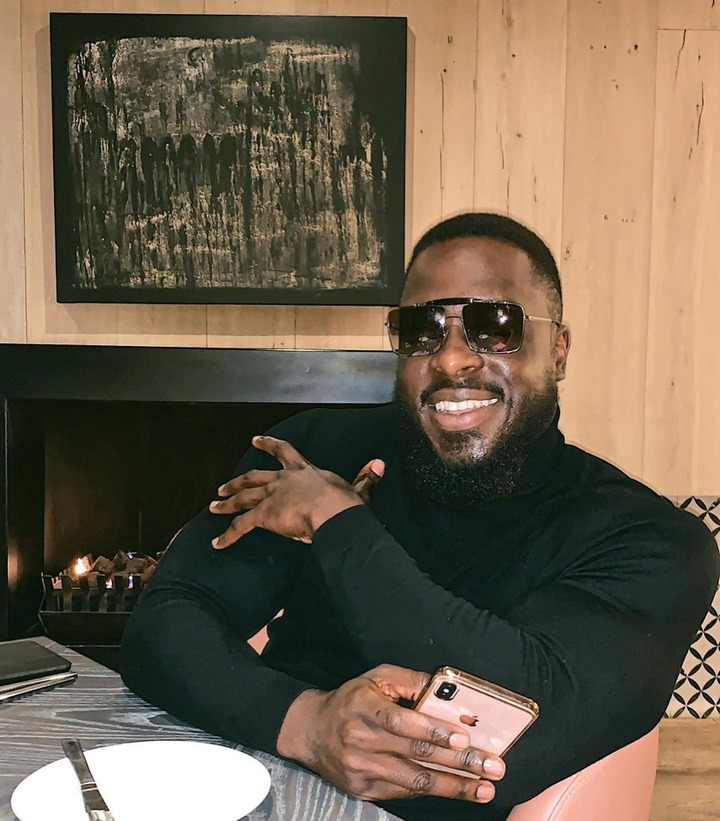 In September 2019 Auswell Mashaba that Prasa should lodge its R2.6-billion claim with Vossloh España and not Swifambo claiming Swifambo was just a front. 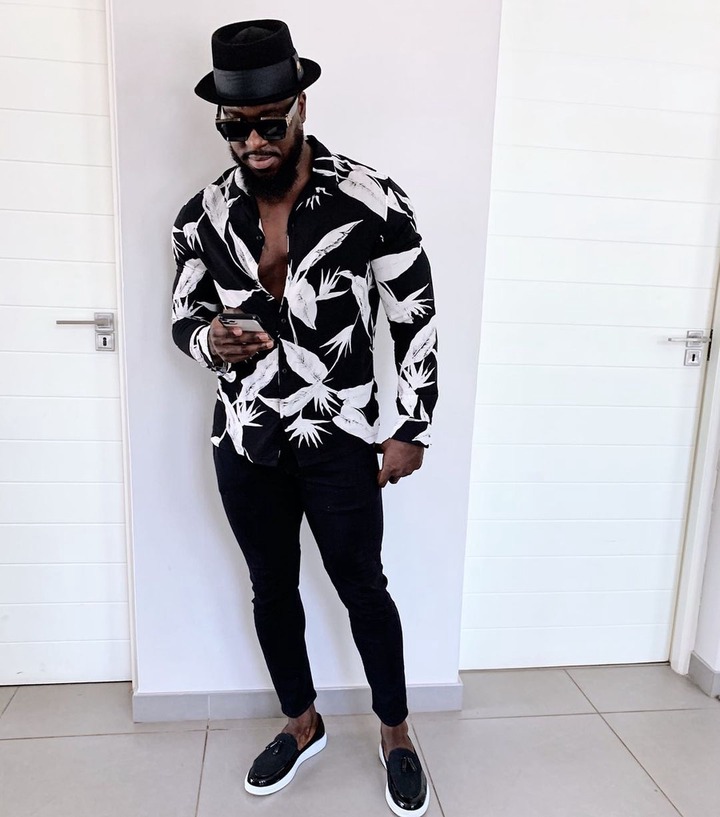 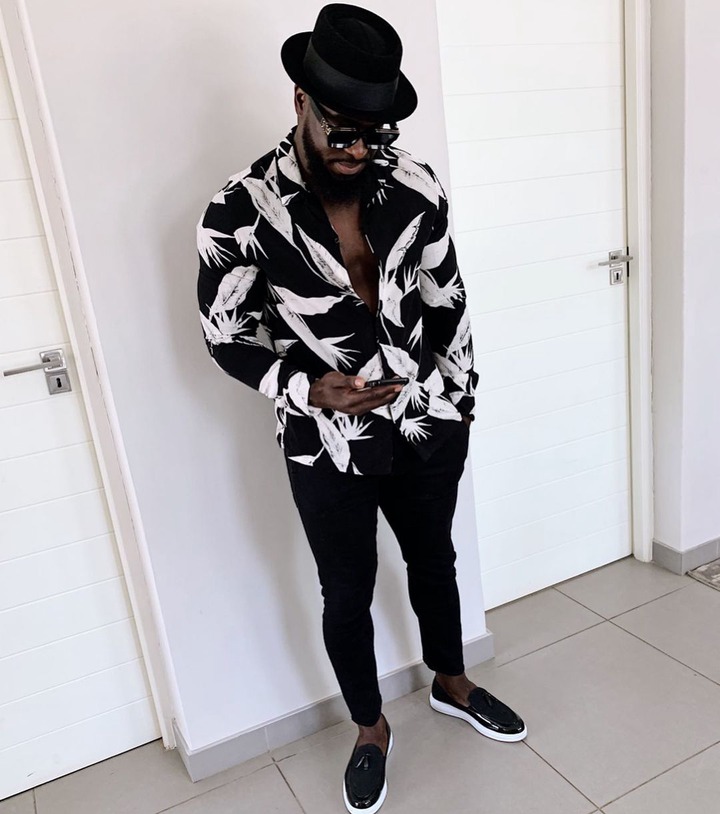 Nsovo Mashaba is reportedly in a stable relationship with socialite Mbali Sebapu.In March 2020 it was reported that actress Omuhle gela was pregnant with his child. 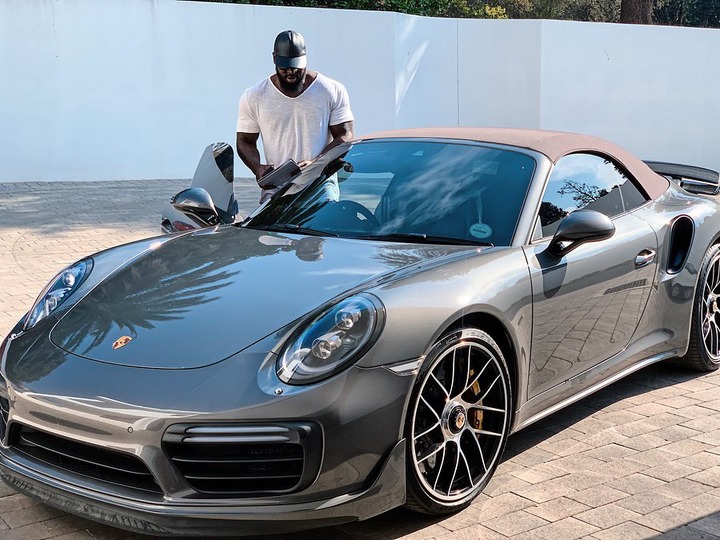 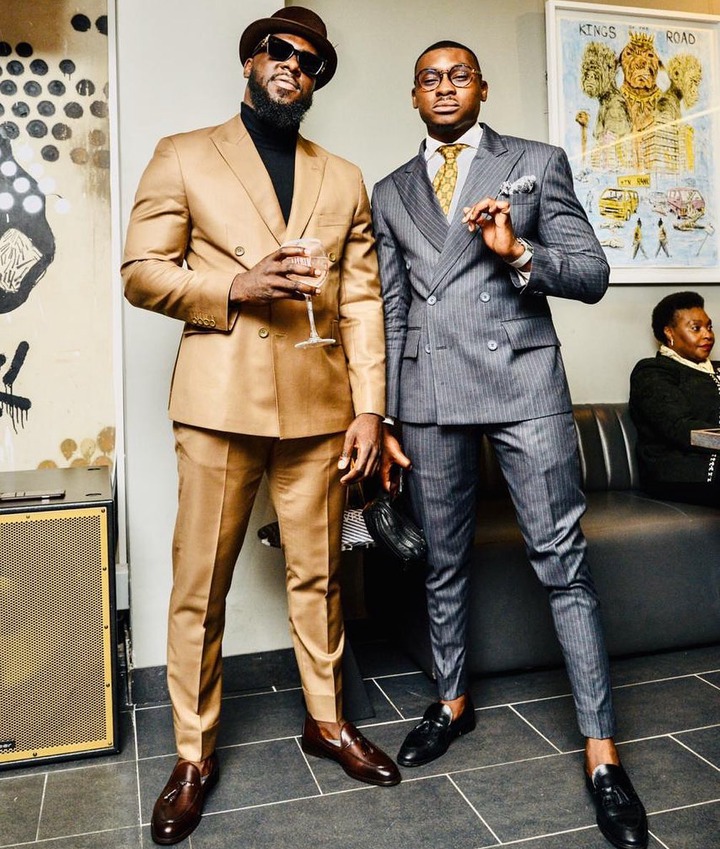 The Queen: She's Back On Our Screens After Her Career Was Blocked By Dating A Married Man

Bheki Cele is trending after this. Check here

Covid-19| South Africa is In Big Trouble, Will it Survive This?