By SenamileMhlongo (self media writer) | 8 months ago 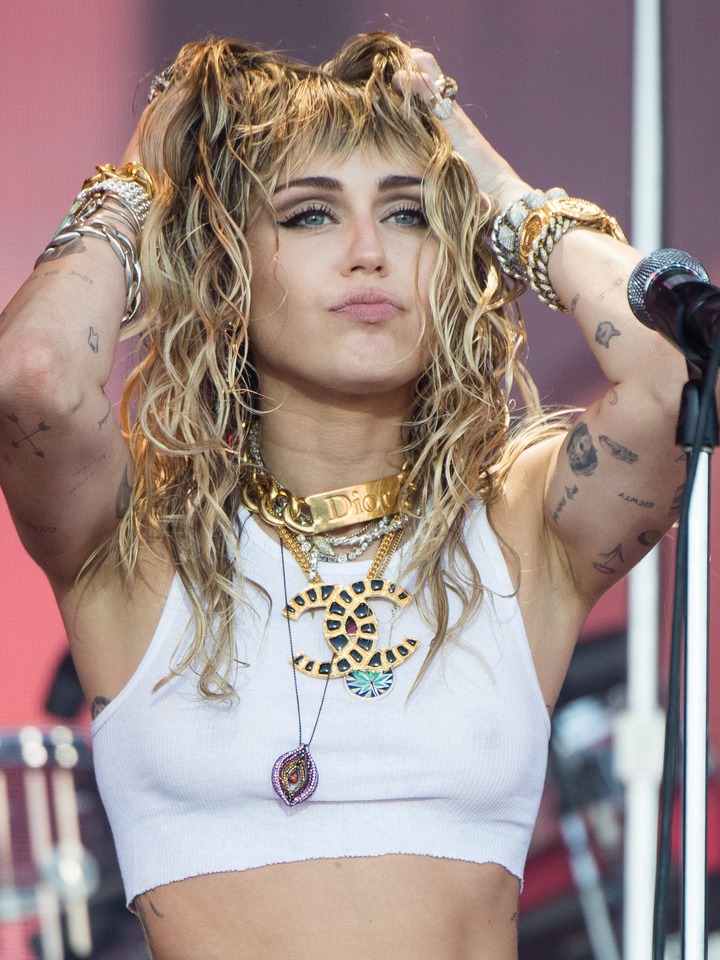 Miley Cyrus is an American singer, actress, songwriter, socialite and record producer, she is popularly known as Hannah Montana as she starred as Hannah in an American opera drama series/comedy called Hannah Montana from 2006 to 2011. Miley is a daughter of the Country music singer Billy Ray Cyrus.

Cyrus is a Multi Award winning actress and singer, she differs with many Hollywood musicians because of her different, unique yet beautiful distinctive raspy amd bold voice. She has 2 Grammy nominations, she participates in different kind of music genres such as Rock, country pop, Hip Hop, pop and experimental. 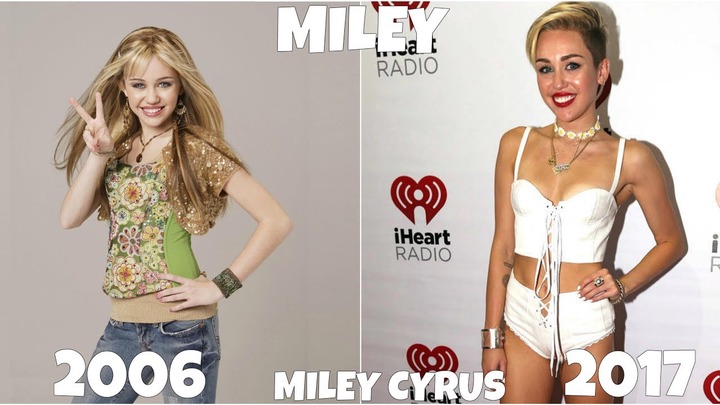 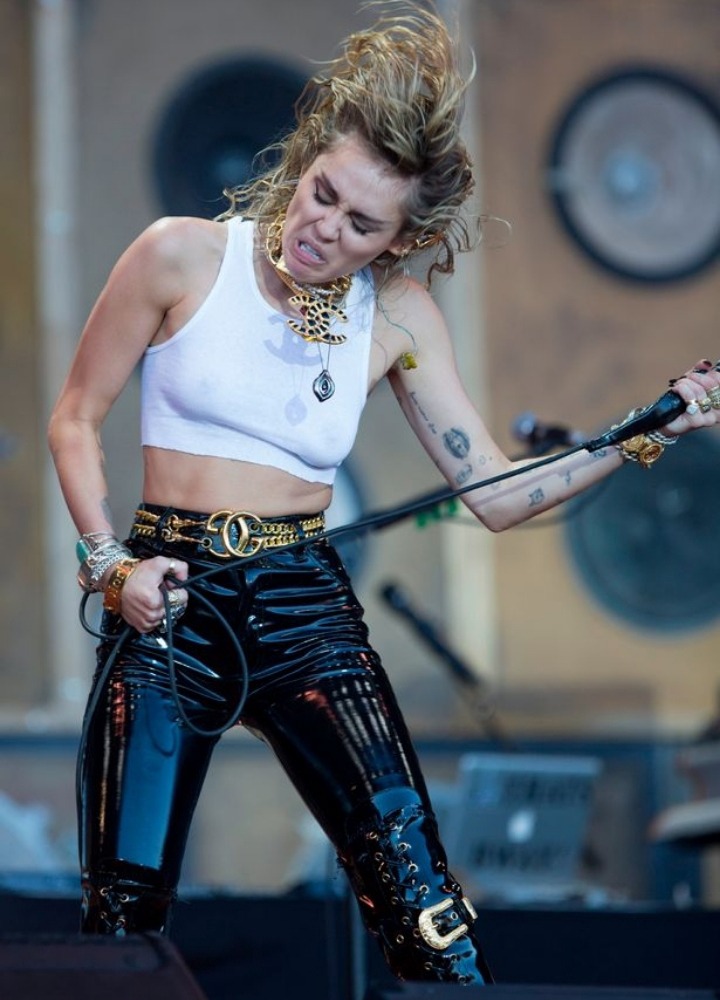 She has been on the spotlight since she was a kid and won 17 Choice Teen Awards in all, her personal live along with the public performances have been the cover of many media houses and article covers for her public image. The 29 year old singer has never shyn away from the spotlight and public, Miley is a pansexual,

And gender fluid as she said she doesn't relate to be a boy or girl and doesn't need to have any partner to relate, she said she very open to anything besides animals and anyone of age and said she is very comfortable to being herself. She has won 64 Awards in all. 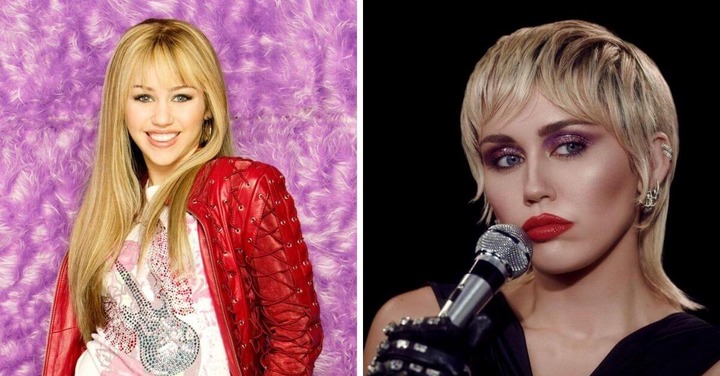 Cyrus changed her looks and style in a matter of time because many people thought she was a country girl because she is from California, Hidden Hills in a small town called Franklin Tennessee, her change of her personal style was not anticipated, 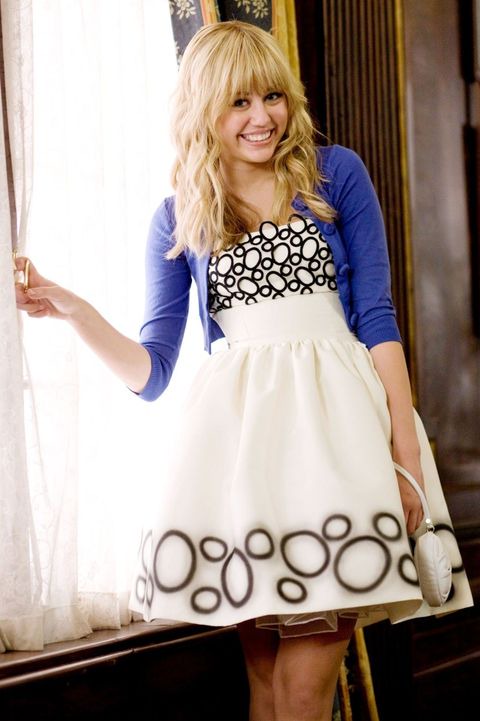 She called it being herself because she was always sheltered by the Hannah Montana character, Miley started wearing different and her hairstyles changed. Even though Miley looked different she looks happy and free too. 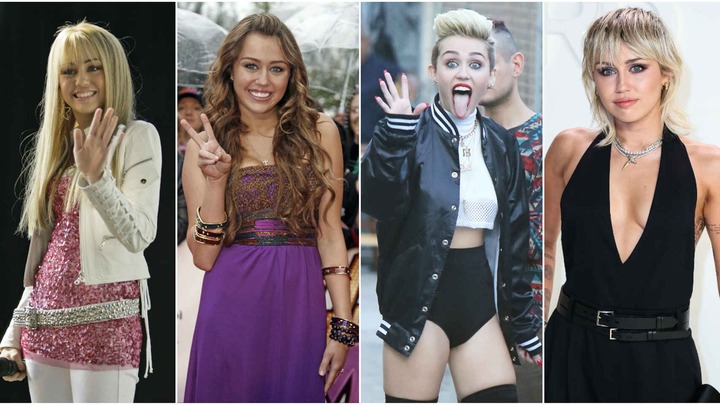 Cyrus was married to the television host Liam Hemsworth, whom she met in 2009 and they broke up, they rekindle their relationship in 2016 and got re-engaged, they got married in 2018 and divorced in 2020. Miley has also been on many different magazines including Vogue. 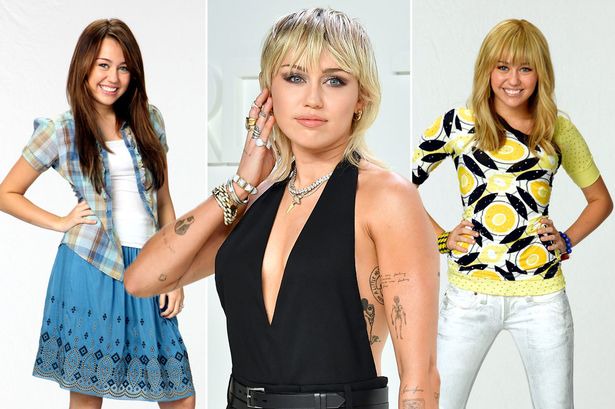 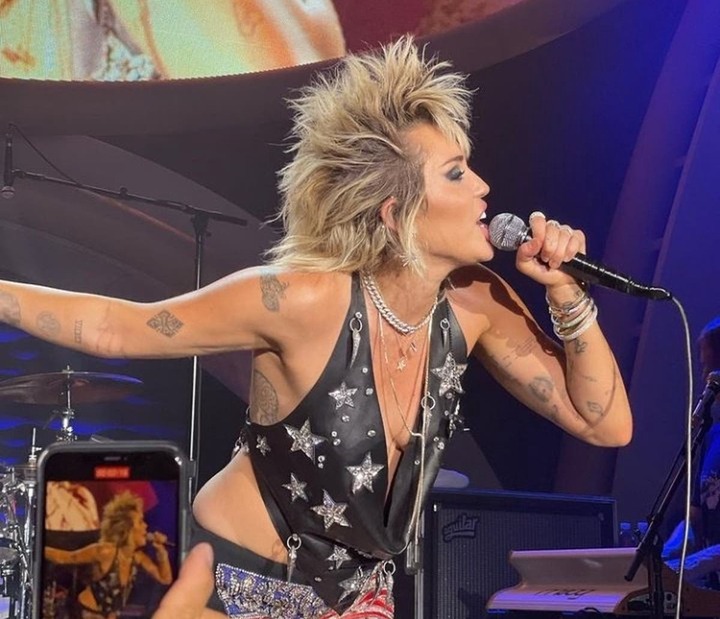 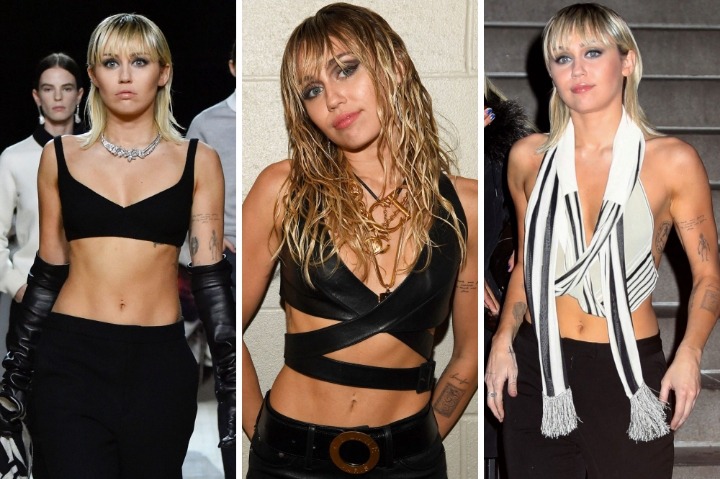