Dedani Mkhize's wife Sithokozile Mkhize was captured by the Special Investigation Unit after it was discovered that she received more than R500k from the digital vibes contract that she used for her beauty parlor.

Dedani seems like he is one who received a lot of money from the contract which was supposed to fix South African hospitals and make them digital survey and make the system easier for the workers when they deal with patients. 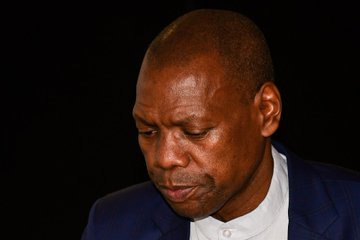 Politicians have become greedy, their sons and daughters spent more than a million on their private businesses.

People really thought that Dr. Zweli Mhkize was the cleanest politician only yo find out that he is also human and he makes mistakes just like all of us.

The contract also has been reported to do work on Dr. Zweli Mkhize's house, the farm belonged to his son also got proceeds, the special investigations unit (SIU) found out that he bought a Bakkie with government money, and he will certainly have to pay it back as that is the fair thing to do in this regard. 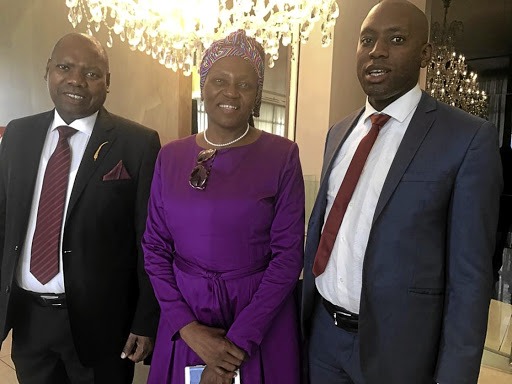 Since it seems like Dedani is the one who is going to take the fall for Dr. Zweli Mkhize's mistakes of letting him and his company allegedly misuse government money, only for them to find out that it has lately caught upon them, and the truth on the matter is that no one is getting arrested they will figure out a way to pay it back. 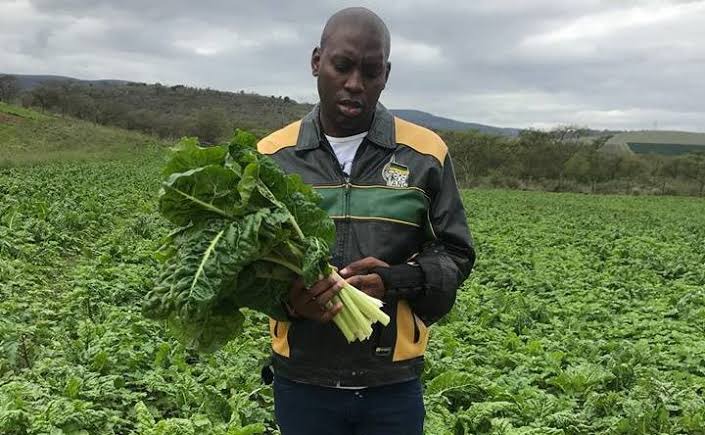 Picture: Dedani Mkhize at His Farm

Dedani's Wife already benefited more than 500k on her beauty thing, and since they are married in a community of property with his wife he will take the fall ance again, but the good part is that the spinach is growing crazily since the floods began, so they can make money off that to repay treasury.