Anele Mdoda is a South African born in 1984 from Mthatha Eastern Cape. Adele completed both her primary and secondary school in the Eastern Cape, where she grew up. She then proceeded to the University of Pretoria Johannesburg Tshwane, where she studied Politic and international relations. At the moment she is busy with the show. 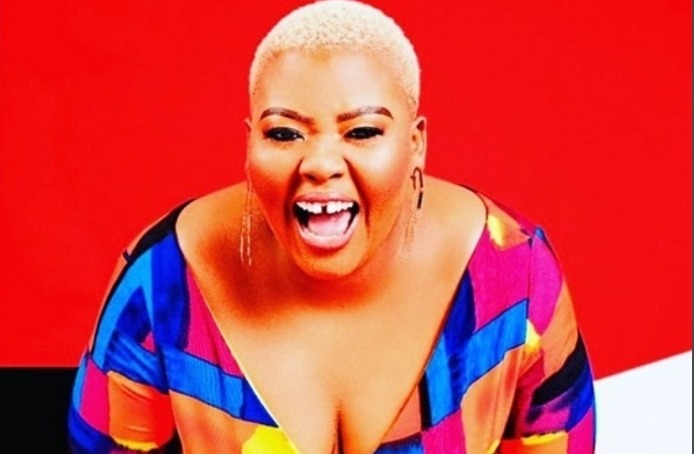 To people who know Anele know that she is not afraid to speak her mind, and if she is not happy with something she doesn't hide it, she speaks out and that thing has once got her in trouble but despite all of that she never stops. I guess we just have to accept that is like that.

As we know that soon there will be some election, and politics are doing by all means to campaign and make sure their parties are voted for, and it's something they've been doing for year's and people feel that it's ridiculous as whenever there is time for elections politics will do and say things that will make people believe that if they vote for them they will change their lives. But people don't entertain them anymore as they feel that they are lying, as they are not keeping some of their promises.

Like a week ago Anele posted something about ANC that got people talking after the President decided to move people from level 2 to level one of lockdown, that's when people started saying now because it's time to vote the President decides to open the country only because he wants people to vote.

Today she shared a poster of DA the poster is written in Sotho I will translate it reads: WHEN WE WORK TOGETHER WE WIN. Below is the poster shared by Anele on her Twitter account with laughing emoji: That's when people started laughing as they felt that here we go again lies after lies, one even mentioned that you know they are lying when you see this kind of slogan. Imagine a white man with the Sotho slogan only because they want people to vote for them, politics will do anything and everything to win people's hearts but after they get voted for they disappear with those promises.

Here are some of the comments left on Anele's tweet please see: 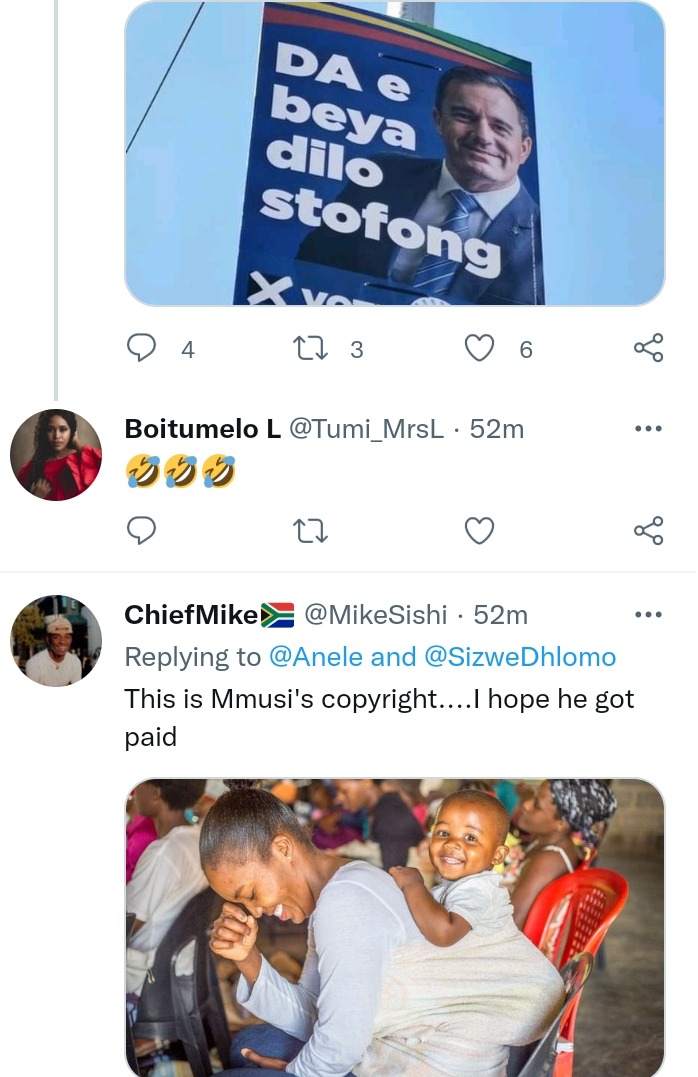 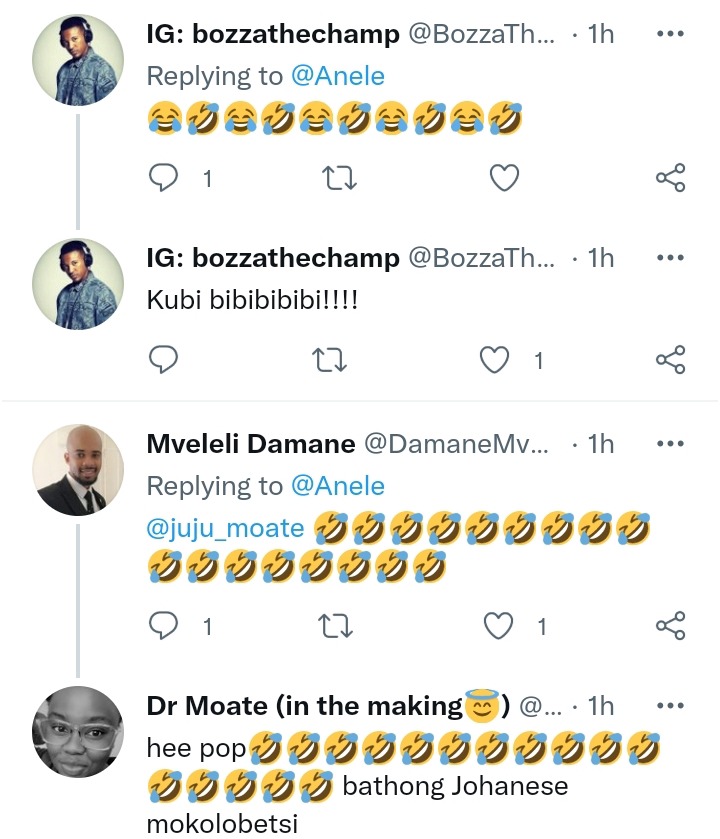 South Africans are fighting back against Foreigners who are taking their jobs. Here are the details.